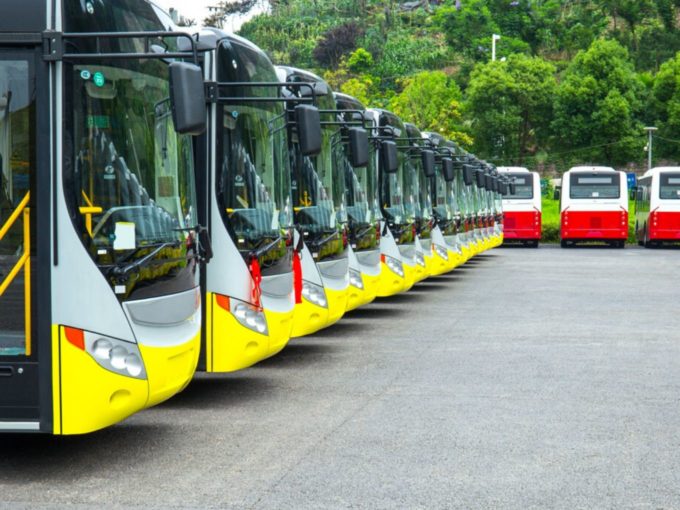 Chinese automobile manufacturer BYD is all set to open bookings for its new electric multi-purpose vehicle (MPV)  — T3. The company has received orders for 200 units already and aims to sell around 10K units within two to three years.

The company has supplied more than 200 electric buses in India, which are running in various cities — Bengaluru, Rajkot, New Delhi, Hyderabad, Goa, Kochi, Chandigarh, Vijayawada, Manali, Mumbai and Surat, among others.

The Indian government is also looking to deploy 5K electric buses on the Indian streets, under its FAME II (Faster Adoption and Manufacturing of Electric Vehicles in India 2) initiative. The government will offer a subsidy of 40%, to select states, on the cost of the electric buses, which can go up to INR 55 Lakh per standard buses of 10-12 metres. For this, the Department of Heavy Industries has issued an Expression of Interest (EOI), inviting state government’s proposals for the same.