China’s Didi Chuxing Invests $100 Mn In OYO, Brings $1 Bn Round To A Close

China’s Didi Chuxing Invests $100 Mn In OYO, Brings $1 Bn Round To A Close

For its China foray, OYO had partnered with Didi

OYO is currently present in 280 cities in China 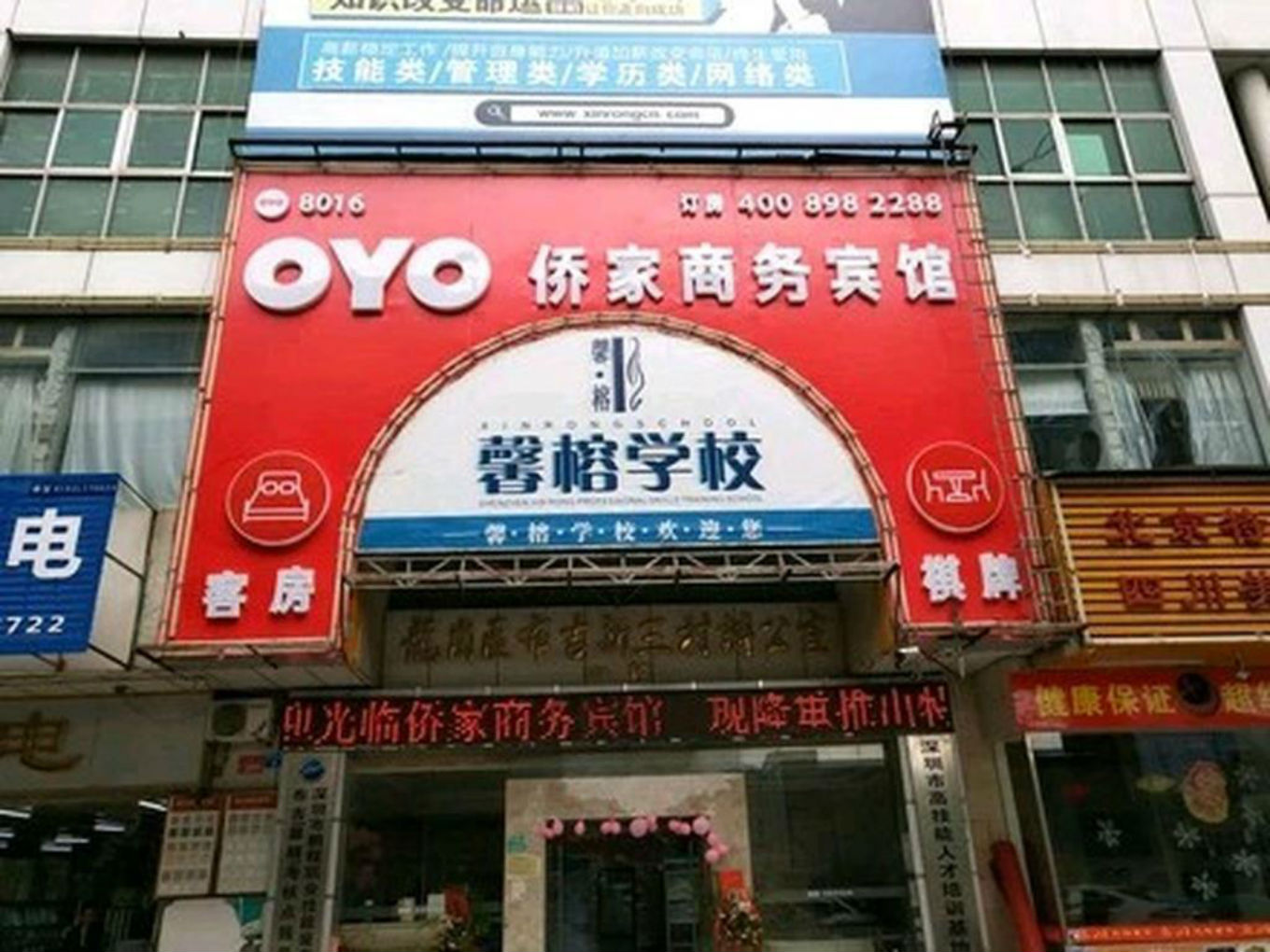 China’s ride-hailing company Didi Chuxing, which is currently valued at $56 Bn, has made $100 Mn investment in OYO, thereby bringing OYO’s $1 Bn financing round to a close. OYO is continued to be valued at $5 Bn with this round of funding.

As shared by an OYO spokesperson with Inc42, “We are happy to confirm that we have officially closed our $1 Bn financing round, of which $900 Mn was closed back in Qtr ended 2018 and we have also received the balance $100 Mn as disclosed in the RoC filings. We do not have any further comments.”

In September 2018, OYO had raised $800 Mn in funding, led by SoftBank Vision Fund, along with existing investors Lightspeed India Partners, Sequoia Capital, and Greenoaks Capital. At the time, it was said that OYO has also received $200 Mn commitment from undisclosed investors. Soon after, in December 2018, Singapore’s cab-hailing company Grab invested about $100 Mn in the company.

This is Didi Chuxing’s second bet on an Indian unicorn. Earlier, in 2015, it had made an undisclosed investment in ride-hailing service provider Ola.

Didi Chuxing And OYO: Not The First Encounter

Within the span of a year since its first hotel was opened in Shenzhen, OYO Hotels scaled up at a rapid pace. Currently, OYO has a presence in 280 cities in China, operating more than 5,000 hotels with 260,000 rooms.

At the time when SoftBank invested $800 Mn in OYO, Inc42 also reported on speculations of Didi Chuxing’s support to OYO in China.

Of the $800 Mn received from SoftBank Vision Fund, OYO has committed $600 Mn to its second crucial market after India — China. According to reports, the fresh funds received from Didi Chuxing will also be utilised in further scaling the company’s China and India operations.

Recently, OYO also appointed top executives in China, Malaysia and Europe to strengthen its international footprint. Apart from India and China, the Gurugram-based company is present in Malaysia, Nepal, UK, UAE, Indonesia, and Dubai. The company has also made small forays into the US market this year.

Overall, the company currently claims to have over 13K hotels and 3,000 homes listed on its platform. The company also aims to expand its presence across 10 Indian cities by 2020, and add another 1K direct and indirect employment opportunities.