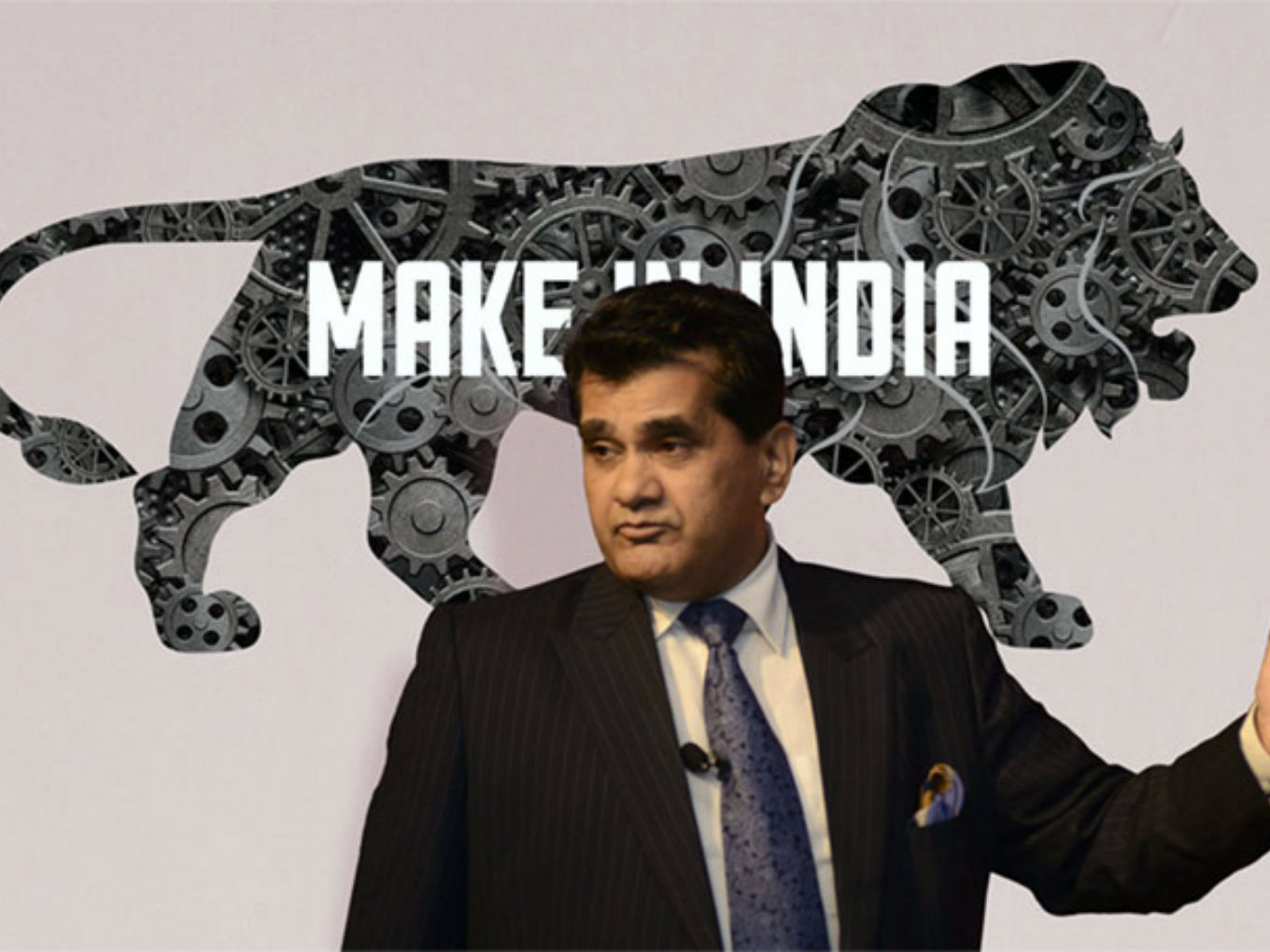 Electric vehicles (EVs) may become much cheaper than combustion vehicles in three years, according to the chairman of the government thinktank that’s driving most of India’s electric vehicle policies.

“The price of battery packs of EVs is expected to fall to $76 per kilowatt-hour (or unit) in three years, down from the present-day $156 per unit,” said Amitabh Kant, CEO, Niti Aayog at a TERI event this week (January 30).

He said that a fall in the price of batteries will make EVs cheaper than ICEs as this is the major cost component in manufacturing electric vehicles. Kant also spoke about the growth potential of EVs, and the government’s goal of making India an EV manufacturing hub. The Indian government aims to boost EV sales and has set an electrification target of 30% for private cars, 70% for commercial cars, 40% for buses, and 80% for two- and three-wheelers by 2030.

The government has also recently approved green license plates for EVs in order to encourage people to use them. This is intended for easy identification for proposed benefits such as concessional toll, preferential treatment for parking and free entry in congested zones. “There are two challenges to address: to ensure a new form of urbanisation which is based on public transportation, and to ensure India doesn’t lose out among global manufacturers of tomorrow,” Kant was quoted as saying by ET.

FAME Scheme And The Future Of EVs

The central government is planning to prioritise the development of public transportation, shared mobility, and smaller EVs such as two-wheelers. Under phase II of FAME, the government is planning to extend financial support of INR 8,730 Cr for three years. The government will be largely focussing on the deployment of electric buses on the Indian roads. “It is essential that innovative and sustainable development is backed by embedding the cities with public transportation and not by private vehicles,” Kant said.

During the first phase of FAME, the government received around 47 proposals which demanded deployment of 3,144 buses across 44 cities. However, there is no fixed timeline mandated by any government (state or central) to complete the transition of state transport union (STU) buses to EVs.

Meanwhile, efforts towards a successful EV transition have been pouring in from various quarters.

The Tata Group is preparing to make electric cars and batteries, set up charging stations and build a battery recycling plant to solidify an EV ecosystem. “Tata Motors, Tata Chemicals, Tata Power and Tata Croma are pooling resources and expertise to build an electric vehicle ecosystem. Tata Power will set up 650 charging stations in more than 20 major Indian cities over the next year.