Amazon Will Win In India By Starving Competitors Of Capital: Chamath Palihapitiya

Amazon Will Win In India By Starving Competitors Of Capital: Chamath Palihapitiya 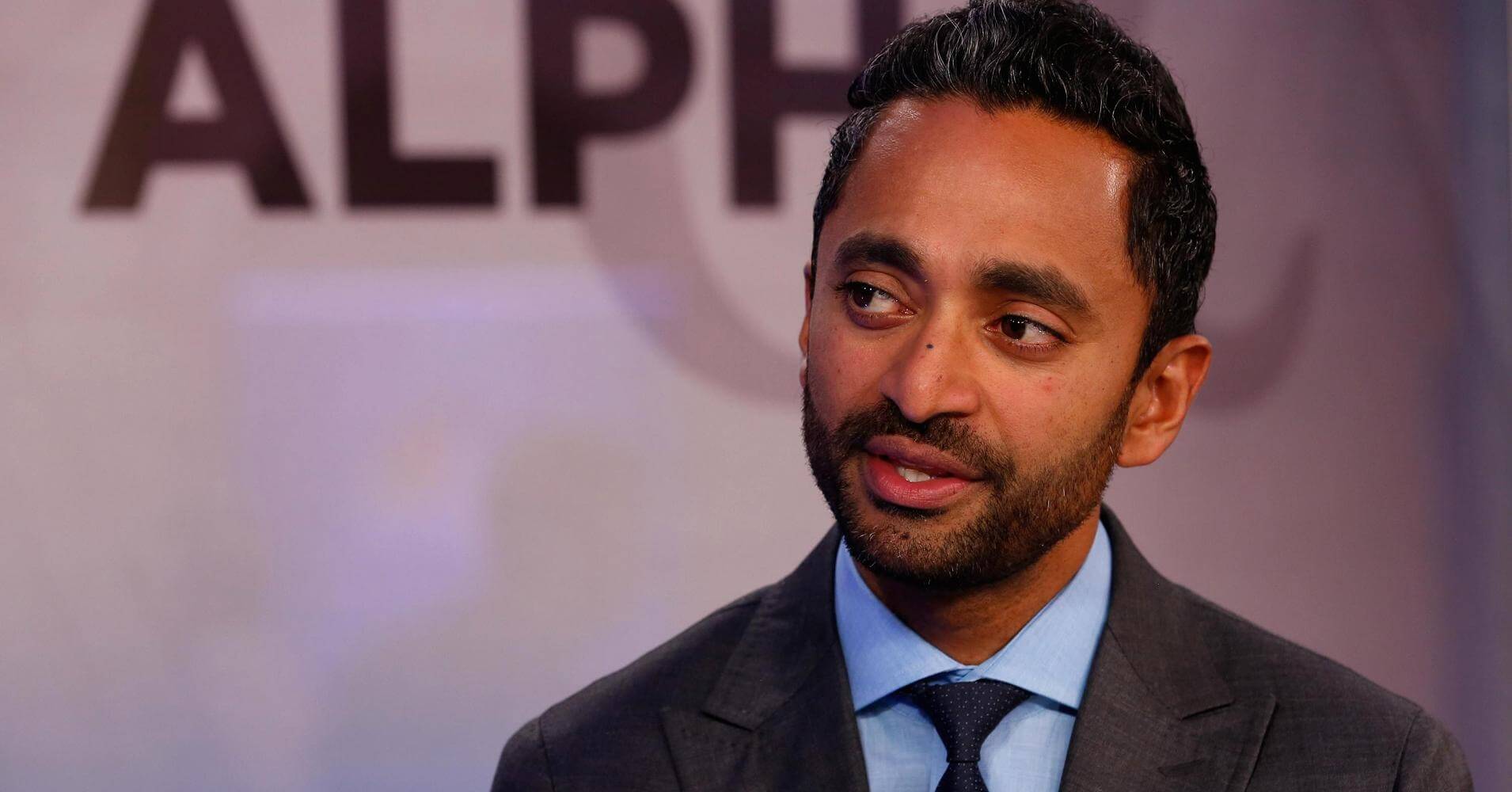 “Amazon’s strategy is probably to starve their competitors to death,” said Chamath Palihapitiya, founder and CEO of Social Capital, during a recent interaction with TOI.

A Sri Lankan-born, Canadian-raised, American tech-mogul-extraordinaire, Chamath has worn many laurels in his career. From VP, User Growth at Facebook, he has gone on to become a hedge fund founder, the owner of Golden State Warriors and now the CEO of VC firm, Social Capital.

His outspoken demeanour, which might come across as brash to some, is what gives him a charismatic air. An electrical engineering graduate from the University of Waterloo, Palihapitiya believes that the Indian market is “existential” for global ecommerce behemoth Amazon.

According to him, given that ecommerce is a fundamentally gross margin negative business, the winner will likely be the “irrational actor”.

In the context of the Indian ecommerce battle, whose main contenders are Amazon and homegrown unicorn Flipkart, Chamath said, “Think about the investor mindset at Flipkart — they will manage risk much better. So, when push comes to shove, my suspicion is Flipkart’s investors will be much more rational than Amazon. As a major owner in Amazon, I’m glad Amazon is being irrational because I do think in 50 years, my equity will be better served if Amazon wins by investing in India. I just don’t know if the investors in Flipkart can hold on for 50 years.”

Despite being heavily funded by the likes of SoftBank, Tiger Global and Microsoft, Flipkart will probably require a capital infusion of $2 Bn every three years or so, added Chamath.

He elaborated, “Amazon’s strategy is probably to starve their competitors to death, and so they’ll keep a steady state of marginal profitability, or unprofitability, that they know they can sustain for the next 10-20 years with the belief that at some point there’ll be massive capitulation. I bet the decision was made five years ago to invest a large amount in winning. I suspect that’s the game theory.”

On Snapdeal investor SoftBank jumping ship to invest in Flipkart, the Social Capital founder stated, “SoftBank is proof that there are huge pools of capital that want to be put to work in technology. And what investors are looking for are incredible teams with diversified approaches, massive scale and big ambitions.”

Founded in 2011, Palo Alto-headquartered Social Capital is a VC firm that backs technology startups through Seed funding, venture capital and private equity. In 2015, the investment firm $600 Mn for its third fund.

In India, Social Capital primarily invests in financial services startups, with NiYO Solutions being its largest Series A investment in the country till date.

Earlier, in August 2017, the firm participated in a $16 Mn funding round in Bengaluru-based mPOS solutions provider Ezetap, led by JS Capital Management. With that, Social Capital assumed majority shareholder status in the fintech startup, followed by Li Ka-Shing’s Horizons Ventures.

Back in February 2017, the firm also participated in a $1.5 Mn Seed funding round in pay-per-use software HyperTrack, which enables businesses to track their executives and products in real-time.

Speaking about Social Capital’s India bets, Chamath Palihapitiya said, “I am a huge believer in the expansion of financial services in the country and, in turn, the expansion of the middle class and consumption. And so, we’ve decided that we are going to take a 30-50-year secular bet on the country.”

While venture capital is a vehicle that could give “oxygen to the next generation of companies”, Palihapitiya believes that it is not most attractive asset class because of its illiquidity.

“As an industry, we’re seeing fewer and fewer returns, since there are fewer acquisitions and fewer IPOs. We want to change the liquidity dynamic in the technology industry,” he said.

With that aim, Social Capital has created a special-purpose acquisition company (SPAC), which is essentially a type of investment fund that allows public stock market investors to participate in PE-based transactions. This, in turn, helps private companies to raise funding by going public.

“Cryptocurrencies are fundamentally transnational, digital, and highly securable in ways that nothing else matches. And so when you put those boundary conditions together, my point of view is that it is an incredibly important thing to exist in the world. I think that it’ll always have success among the population of countries that can suffer the most from the unpredictable acts of government,” averred Chamath when asked about the fate of cryptocurrencies in India.

However, he added, that there is a need for proper regulation, which could enhance the general public’s understanding of cryptocurrencies like Bitcoins as an asset.

While the topic of cryptocurrencies remains open to debate, Chamath’s take on the future of India’s ecommerce market offers a fresh perspective into a war that has been going on for several years now.

While on the one hand, Flipkart’s treasure chest is brimming thanks to massive investments from SoftBank and others, Amazon has remained steadfast in its $5 Bn commitment for the Indian market. How the battle between two of the country’s biggest ecommerce players plays out in the coming years will be interesting to watch.