Centre Looks To Crack Down On Fake Reviews On Amazon, Flipkart & Other Ecommerce Firms 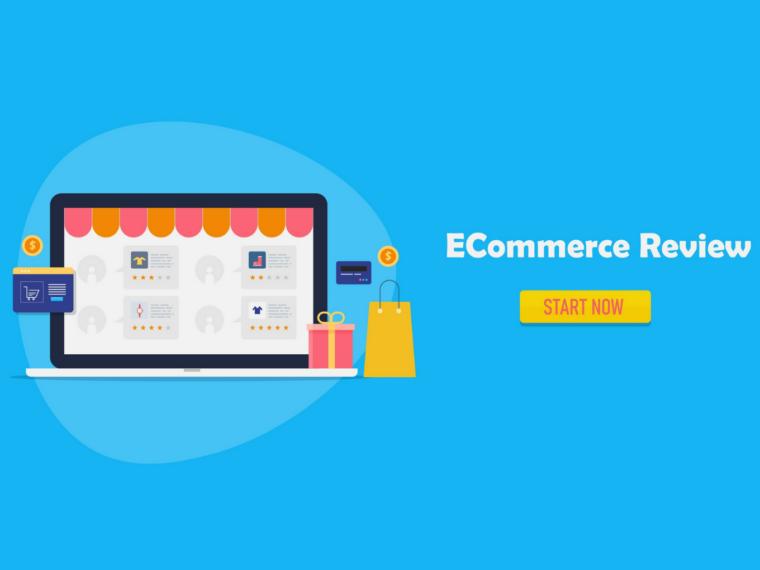 The meeting will be held by the Department of Consumer Affairs (DoCA) in association with the Advertising Standards Council of India (ASCI). Rohit Kumar Singh, Secretary of DoCA, has written to all stakeholders, including ecommerce entities such as Flipkart, Amazon, Tata Sons, Reliance Retail, among others, in this regard, a statement from the ministry said.

The discussions would broadly be based on the ways fake and misleading reviews impact consumers. The agenda is to also explore possible ways to prevent such anomalies, the statement said.

In his letter to the stakeholders, Singh also shared a press release from the European Commission dated January 2022, which highlighted the results of an EU-wide screening of online consumer reviews across 223 major websites.

Referring to the fact that the screening results found at least 55% of the websites violating the Unfair Commercial Practices Directive of the EU, Singh wrote about how fake and misleading reviews on ecommerce websites violate consumers’ right to be informed, which is a right under the Consumer Protection Act, 2019.

He said that on ecommerce platforms, where consumers do not have the opportunity to physically view or examine the products, they heavily rely on the opinion and experience of users who have already purchased the goods or service.

“Since the issue impacts people shopping online on a daily basis and has a significant impact on their rights as a consumer, it is important that it is examined with greater scrutiny and detail,” he added.

The Indian government has been tightening rules around the ecommerce players in the country in varied ways.

As per recent reports, the government is working on new rules to ensure that there is no bias by ecommerce platforms towards certain sellers.

The Competition Commission of India (CCI) has been scrutinising the ecommerce giants for quite some time in India on allegations of these companies misusing their market dominance and providing preferential market access to selected vendors.

Recently, the competition watchdog also tweaked its interpretation of the ‘relevant market’, which led to the antitrust probes against several digital platforms.