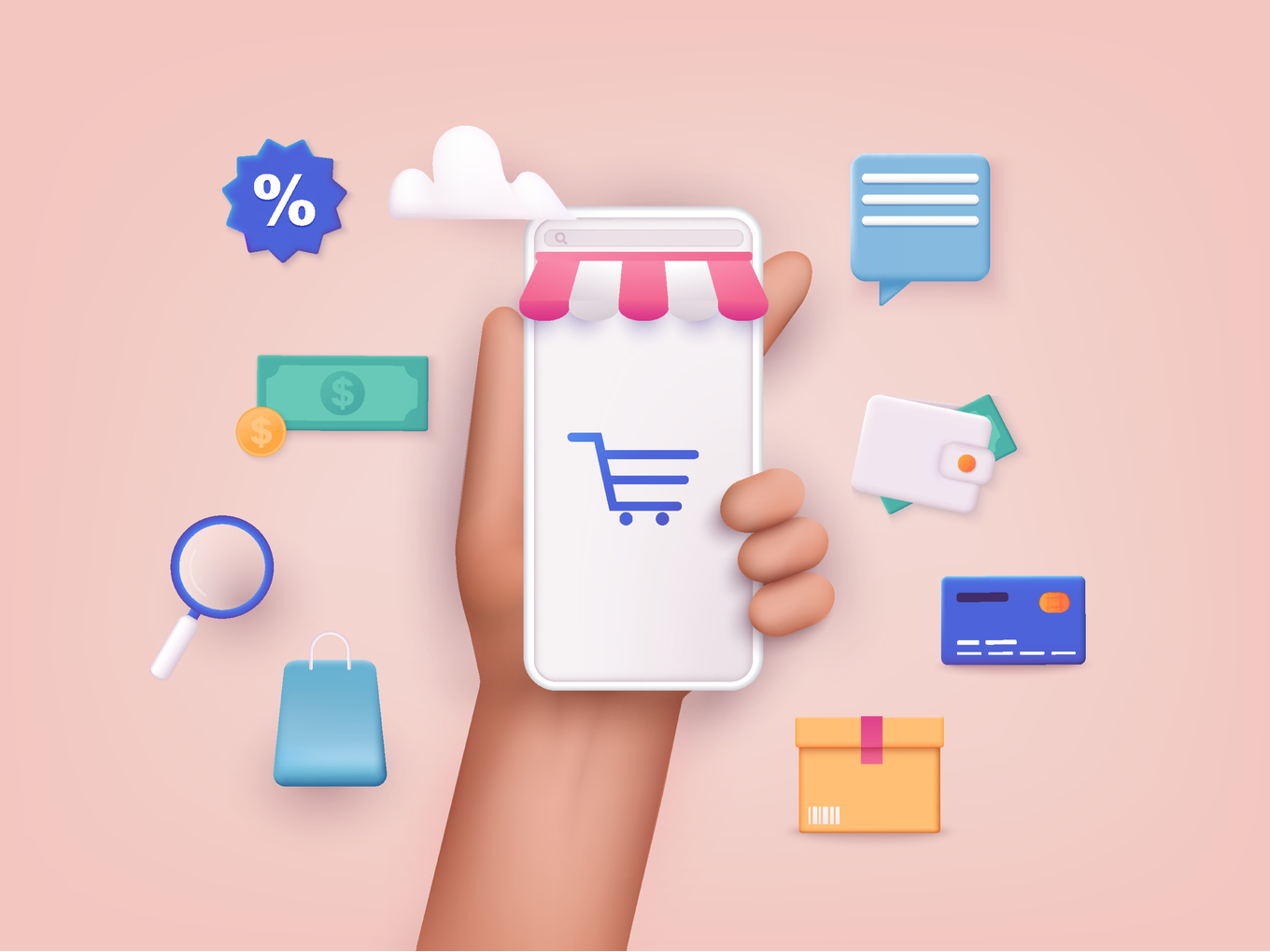 The ecommerce platforms in India may have to ensure soon that there is no bias or partiality in their algorithms that favours particular sellers, according to proposed rules that the Indian government is working on.

It will be compulsory for the ecommerce platforms to show search results of several sellers instead of just focussing on preferred sellers, if the proposed rules come into force. Moreover, the rules will be a part of the framework for Open Network for Digital Commerce (ONDC), according to a ET report.

ONDC has been at the centre of discussion since the Indian government announced the project in July 2021. In a recently concluded event, Union Minister Piyush Goyal spoke on how ONDC is working towards democratising ecommerce. “The ONDC team wants to ensure that “millions of small mom-and-pop stores all over the country and small retailers do not get extinguished like we have seen in the West,” Goyal said.

Confederation of All India Traders (CAIT) secretary-general Praveen Khandelwal is of the view that the “most talked about ecommerce platforms”, especially the players with foreign funding, are trying to create dominance not only in the ecommerce sector but also in the retail trade of India.

“The number of sellers that they give on their platforms are mostly fudging figures and almost 80-90% of their sales are rooted through their own preferential companies, either they have an economic interest or they have an equity interest in. Therefore they are camouflaging the data which they root from their sellers or from their buyers,” Khandelwal told Inc42.

He also went on to add that these ecommerce platforms try to control search as well. Whenever a buyer searches for a product, most of their own companies will be visible in number one to ten, whereas consumers mostly buy goods from sellers that come up at the first to third positions on the search bar, he pointed out. “This is an undemocratic system of e-commerce,” Khandelwal emphasised.

While noting that CAIT has been red flagging these trends since the last two-three years, Khandelwal also mentioned that the traders’ body is planning to launch its own ecommerce portal soon, named ‘Bharat Emarket’, to empower small traders.

Karan Taurani, senior vice president at Elara Capital, opined that the proposed rules will definitely help small traders in terms of visibility. However, he also mentioned that the rules will not have any significant impact from a consumer perspective because they will continue to buy products from sellers with the highest ratings.

As the government is working on the new set of rules for ecommerce platforms, the rules will also restrict ecommerce companies from sharing consumers’ buying behaviour with anyone, Rohit Kumar Singh, secretary at the Department of Consumer Affairs, said, the ET report added.

Hence, if there is a new restriction on sharing data, the growth will slow down, he added. “However, the changes will have a negative impact in the short term, rather than causing any long-term structural impact,” Taurani added.

The new set of rules will be applicable to all companies engaged in digital commerce including Amazon, Flipkart, Google Playstore, Apple Store, cab aggregators and hotel aggregators. Considerably, the talks on a new set of rules are ongoing at a time when the Indian ecommerce sector saw a 77% rise in 2021 compared to the previous year, while Tier 2 and Tier 3 cities in India transacted more than ever, according to a Bobble AI (conversational media platform) report.

In addition, the sector also attracted strong investor interest as funding in this sector grew by more than 1000% in 2021 compared to 2020, a report from Inc42 revealed. The report also added that the sector is expected to surpass $400Bn by 2030, growing at a compound annual growth rate (CAGR) of 19%.