Around 1.5 Cr Indians have invested in cryptocurrencies to the tune of INR 15,000 Cr 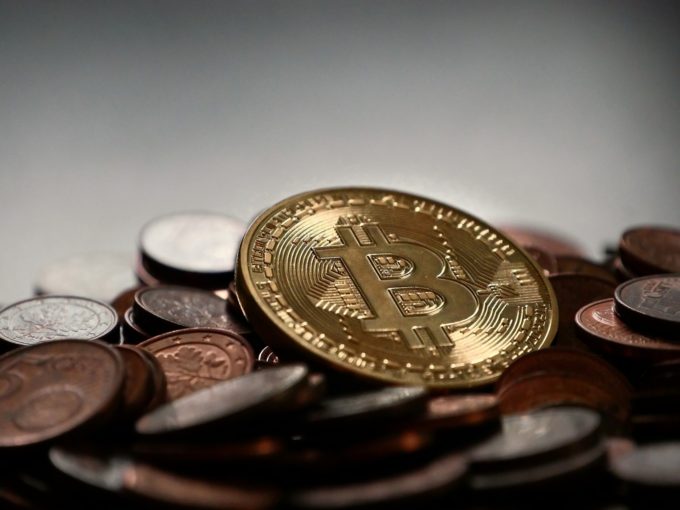 The central government is ready to give its stance on crypto currency. Finance minister Nirmala Sitharama said that the proposed legislation on cryptocurrencies has been tabled before the union cabinet. The said legislation is expected to allay fears among crypto investors about the possibility of blanket ban on cyrptocurrency in the country. “Cabinet note is ready on cryptocurrency (Bill). I am awaiting Cabinet to clear that,” Sitharaman was quoted by Live Mint.

While the government stance has been quite unclear on the booming cryptocurrencies, Sitharaman earlier in March had said that the government is holding talks with the Reserve Bank of India and will take a very calibrated position on the matter. Sitharaman had then said that as the world moves fast with technology, India can’t look the other way. The FM had then added that India should have a window available for all kinds of experiments in the crypto world. added that in the fintech space, India led the way and many countries are looking to emulate India’s fintech-based developments.

In January, the Cryptocurrency and Regulation of Official Digital Currency Bill, 2021, was listed in the Lok Sabha bulletin and was expected to take up for discussion during the budget session of Parliament. However, it was later not included among the 23 bills that were to be tabled in the Lok Sabha. Last month, the Finance minister also informed the parliament that the government does not have any information related to the number of crypto exchanges in the country. The finance minister has also denied any information regarding any crypto exchanges’ involvement in money laundering scams and narcotics drug trafficking.

Earlier in July, several MPs including Krishna Devarayalu, Chinta Anuradha, PV Midhun Reddy and more had asked whether Indian companies need to disclose its dealings in cryptocurrency or digital currency and how many companies have disclosed their dealing in cryptocurrency with Ministry of Corporate Affairs (MCA) as on date.

Responding to the question, Rao Inderjit Singh, minister of state for corporate affairs stated that MCA has amended Schedule III to the Companies Act, 2013 which makes it necessary for companies to disclose cryptocurrency transactions undertaken in the financial statements.

It is to be noted that the Reserve Bank of India has over the time tried to distance itself from cryptocurrency. In its 2018 circular, RBI had ordered banks and other financial institutions to not provide services to crypto exchange platforms. However, last year in March, the Supreme Court had set aside the circular and gave a nod for banks to collaborate with crypto exchange platforms. However, earlier this year, it has to be noted that several crypto exchanges platforms saw their payment gateways and banking partners distance themselves allegedly citing the RBI’s 2018 circular. Though RBI has clarified that its contentious circular is no longer valid and banks cannot use it to not associate with crypto exchange platforms, it is working on its own digital currency – CBDC and is likely to unveil a working model by end of this year.

As per RBI, CBDC is a digital or virtual currency that cannot be compared to the private virtual currencies. CBDC is the same as currency issued by a central bank but takes a different form than paper. As per TOI report, Sitharaman further said that the government was also working to bring more clarity on the tax issues that Indian companies listing overseas face.