The primary reason behind CCI’s decision was the fluctuating market shares of Uber and Ola, which could not be considered as a market monopoly of Uber

30,000-35,000 cabs belonging to both Ola and Uber were impounded by banks and NBFCs after drivers defaulted on the vehicle loans 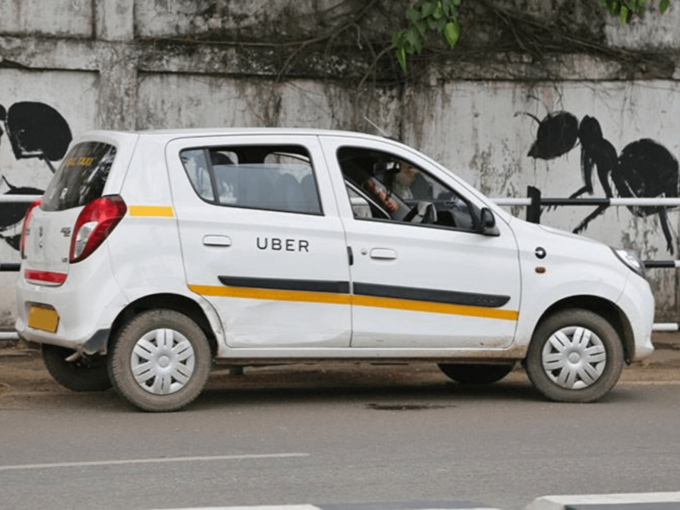 The Competition Commission Of India (CCI) has dismissed a complaint of alleged abuse of dominant position made against cab aggregator Uber.

“The Commission is of the view that the facts and evidence on record do not establish the dominance of Uber, in the absence of which the question of abuse does not arise within the provisions of…the (Competition) Act,” the regulator said in an order dated July 14.

It was alleged that Uber resorted to many abusive practices with the sole intent of establishing its monopoly and eliminating otherwise equally efficient competitors from the market by way of discounts and incentives.

Meru’s complaint was initially dismissed by CCI in 2016, pursuant to which Meru had approached the appellate tribunal.

Following this, even Uber approached the Supreme Court which dismissed the complaint and asked the director general (DG) of CCI to complete the probe into the allegations against Uber India Systems Pvt Ltd within six months.

According to CCI, the primary reason behind its decision was the fluctuating market shares of Uber and Ola, which could not be considered as a market monopoly of Uber.

In light of facts and evidence, there is no merit in Meru’s argument that the incentives and rating mechanism adopted by Uber for its driver partners has led to any appreciable adverse effect on competition in the market, CCI said.

Amidst the pandemic, both taxi giants Ola and Uber had been negatively impacted. According to one large second-hand car retailer, 30,000-35,000 cabs belonging to both Ola and Uber were impounded by banks and NBFCs after drivers defaulted on the vehicle loans. The defaults grew in number after the RBI-imposed loan moratorium was lifted in September 2020.

Although Ola and Uber have recovered up to 60% of their business post unlocking, as per the Redseer report, cab aggregators are once again facing loss of demand due to the high expectations of a third wave among many other reasons, and this could further complicate their revenue for yet another fiscal year.