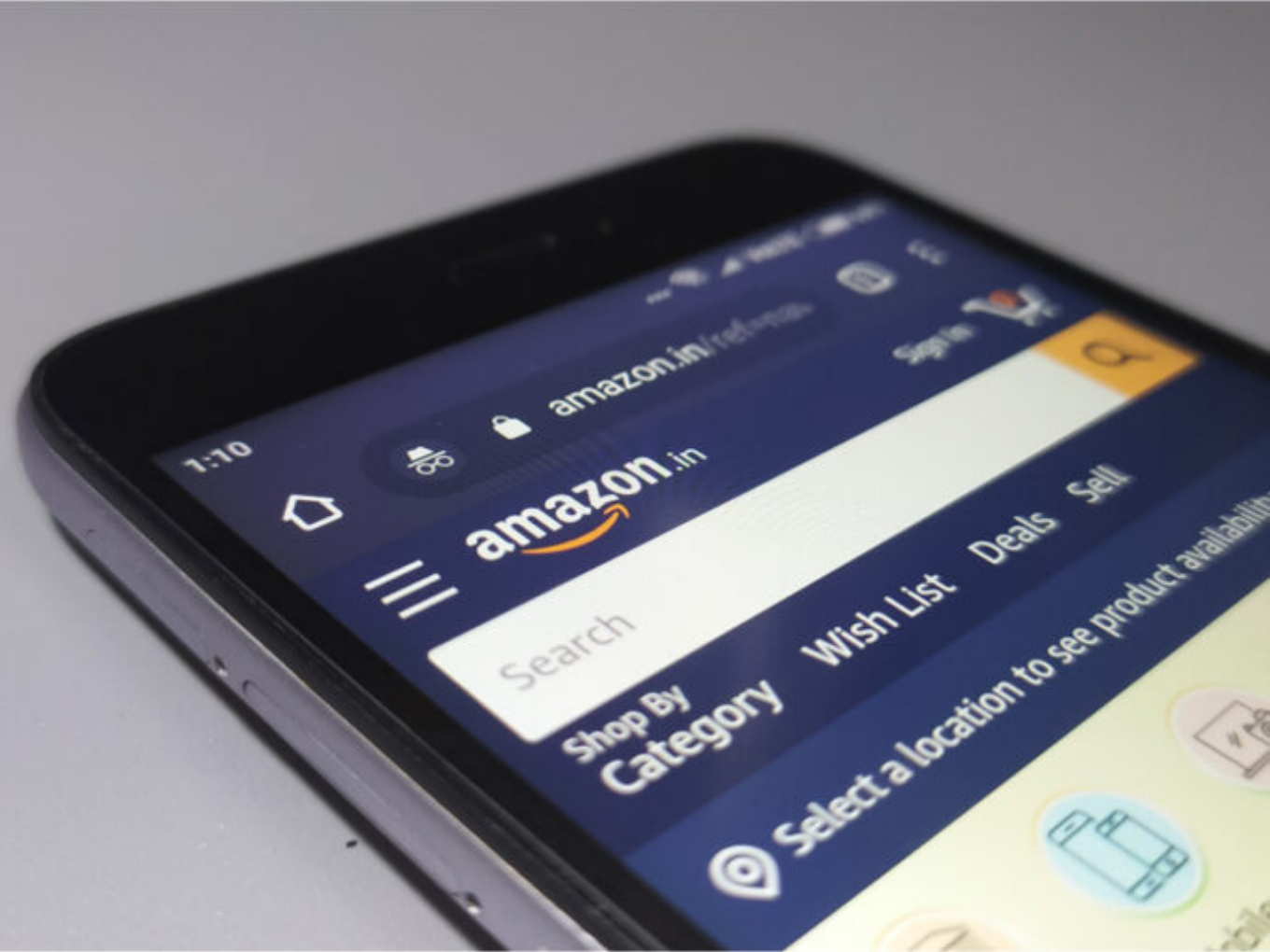 Senior Amazon India executives to likely hold a meeting on the matter this week: Report

Prione owns Cloudtail which is one of the biggest and most profitable retailers on Amazon India.

In a major announcement, the Competition Commission of India (CCI) has now cleared Amazon’s proposal to acquire Prione Business Services.

The watchdog made the announcement via its official twitter handle.

Prione owns Cloudtail which is one of the biggest and most profitable retailers on Amazon India.

With the go-ahead now in place, Amazon will now acquire the entire stake of Narayana Murthy-backed Catamaran Ventures in the company.

Sources were quoted by Business Standard as saying that senior Amazon India executives could likely hold a meeting on the matter as early as this week.

Earlier in August last year, both Catamaran Ventures and Amazon had announced the discontinuation of the Joint Venture (JV) post the end of its current term in May this year. This was followed by Amazon announcing, in December last year, that it would acquire Prione.

Prione is a joint venture between Infosys cofounder’s Catamaran Ventures and the ecommerce giant. It is pertinent to note that the Prione’s flagship brand, Cloudtail, is one of the largest retailers on Amazon India website.

The two parties had signed the JV back in 2014, with Amazon owning the majority 51% stake and Narayana-backed Catamarans owning the rest.

The deal was restructured later in 2019 after Centre’s diktat that barred foreign ecommerce firms or its group companies from selling their products on the platforms. Following the order, Catamaran also increased its stake in Prione to 76%, whereas Amazon Asia reduced its stake to 24%.

Post this, Cloudtail ceased to be an Amazon group company and made it technically compliant with the rules on the papers.

At the heart of the issue was the protectionist stance taken by the government of India to shield the local unorganised sector. Add to that, local trade associations have continuously alleged preferential treatment by Amazon and Flipkart to select retailers.

Compounding the problem was the Supreme Court’s decision last August which allowed the CCI to conduct an investigation into the alleged anti-competitive practices of Amazon.

Interestingly, on March 7, CCI disposed off a complaint that alleged unfair business practices by Amazon citing lack of ‘requisite evidence.’

The plea had alleged that the ecommerce giant’s conduct fell under vertical restraint and has pointed out a ‘lack of platform neutrality’ on Amazon India. Essentially, what the complainant said was that ‘Amazon Wholesale, in collusion with Amazon Retail and Cloudtail India sold goods at massive discounts, rendering independent sellers unable to compete on Amazon India platform.’

Meanwhile, trade body Confederation of All India Traders (CAIT) too has joined the fray over the matter accusing the competition watchdog of being a ‘spineless and toothless organization.’

The trade body went on to say that CCI was incapable of discharging its duties as an anti-trust regulator, adding that the watchdog deliberately kept the matter pending for an indefinite period of time without any remedial measures.

With the verdict from CCI now in, the CAIT has also sought an in-depth study to address the lacunae with regards to watchdog and has called on the government to make it more efficient and accountable like other regulators which include TRAI and SEBI.

In a joint statement, CAIT National President BC Bhartia and Secretary General Praveen Khandelwal said, “We believe that CCI did not ask the agency to substantiate its charges referred to in its published article and an ex parte order was passed by the CCI which violates the norms of the principle of natural justice. We are at a loss to understand why the Government and government agencies are keeping a complete silence on the daylight violations of policy, rules and laws by Amazon and others.”

This also follows the CCI rejecting the trade body’s plea for action against the ecommerce portal Shopee over predatory pricing allegations.

CAIT has on numerous occasions written to the CCI, demanding investigation into the business practices of Amazon and Flipkart.