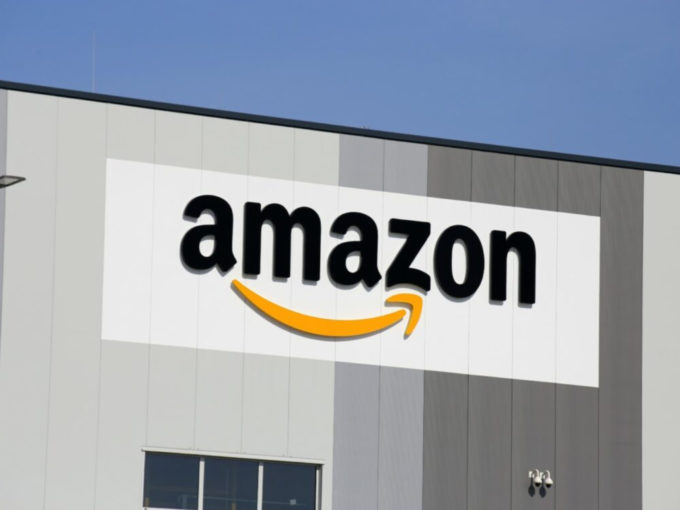 India’s antitrust regulator the – Competition Commission of India (CCI) has accused world’s largest ecommerce company Amazon of hiding facts and making false submissions when it sought approval from CCI for its investment in Kishore Biyani led-Future Group in 2019.

According to a Reuters report, in a letter dated June 4, the watchdog has said that Amazon hid factual aspects of the transaction by not revealing its strategic interest in Future Retail.

The latest turn of events has further put Amazon at loggerheads with CCI which has been probing Amazon and Flipkart on the basis of alleged anti-competitive practices. The recent development has further soured its relations with Future Group as Reliance-Future deal is under scrutiny and the matter is in the Supreme Court after Amazon challenged the deal.

Amazon argued that the terms agreed upon in its 2019 deal to pay $192 Mn to Future Group in exchange for 49% stake in Future’s gift voucher unit prevent Biyani from selling its retail unit to Reliance. Reliance Retail, a retail arm of Reliance Industries Limited had acquired Future Group’s retail business for INR 24,713 in August last year.

According to the report, “The representations and conduct of Amazon before the Commission amounts to misrepresentation, making false statement and suppression or/and concealment of material facts,” the four-page letter said. It also noted that its review of the submissions made had been prompted by a complaint from Future Group.

CCI has further asked Amazon why it shouldn’t take action against the ecommerce company and penalise it for providing false information.

Amazon is yet to respond to the letter but has told Reuters that it will address the concerns put forward by CCI.