Founders, directors, and guarantors have also been booked by CBI

In May 2017, Educomp had filed for bankruptcy 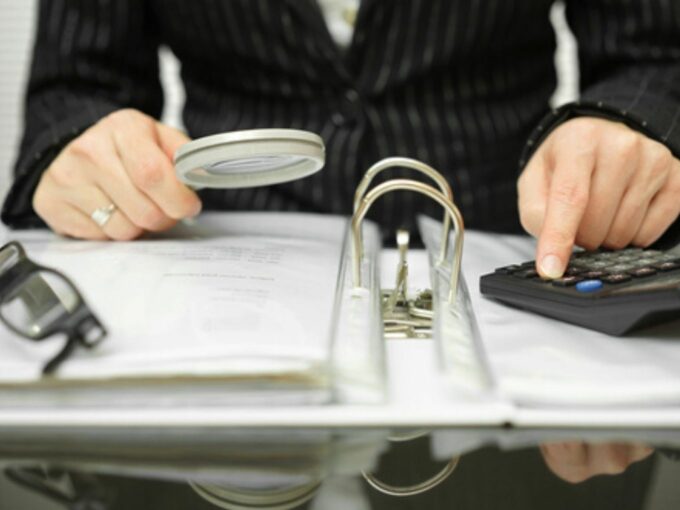 For Gurugram-based edtech company Educomp Solutions, troubles seem to be never-ending. While previously going bankrupt, the company has now attracted scrutiny from the Central Bureau of Investigation (CBI) for an INR 1,955 Cr fraud case.

According to a report in The Hindu, CBI has registered a bank fraud case against two companies Educomp Solutions and Edu Smart Services Private Ltd. CBI has also registered a case against founder and managing director of Educomp Shantanu Prakash, Jagdish Prakash, who was the guarantor of Educomp, and two other directors of the company — Vijay Kumar Choudhary and Vinod Kumar Dandona.

CBI said that the fraud case was filed by the State Bank of India on behalf of itself and the other 11 banks that were duped by Educomp.

Besides SBI, IDBI Bank, Union Bank of India, Central Bank of India, Syndicate Bank, YES Bank, ICICI Bank, Axis Bank, J&K Bank, StanChart Bank, Canara Bank, ACRE, and IndusInd Bank were also duped in this case. Moreover, some of these banks have also reported to the Reserve Bank of India about this fraud.

On how the fraud occurred, CBI explained that Educomp committed the acts of forgery to get investments from the banks. “It used forged documents as genuine, diverted and siphoned off the banks’ funds and cheated the lending banks to the tune of INR 1955.36 crore,” the CBI added.

Officials of CBI, who are conducting raids in response to the complaints filed by these banks, said that they have conducted raids at eight places. Some of the places where these raids have occurred include office locations of Educom and Edu Smart Services and residential premises of directors and guarantors spread across Delhi, Gurugram and Dehradun.

In the past, both ESL and Edu Smart Services have been alleged to be in a tri-partite partnership with schools and bank officials to get easy approvals for loans from these banks.

Founded in 1994 by Shantanu Prakash, Educomp specialises in the K12 digital content library with 3D multimedia educational content. At best of its time, the company had 350 pre-schools under the name Little Millennium, 45 K12 schools and 63 test prep centres.

Notably, the loan taken by Educomp was declared as non-performing assets in 2016 and finally, in May 2017, Educomp filed for bankruptcy. However, In 2018, Atlanta-based Ebix was looking to bail-out Educomp. A London-based investor, whose name remains undisclosed, was also running in the race to acquire the company. Earlier, media reports had suggested that FIITJEE and ExtraMarks were also looking to acquire the company but none of them was able to make a deal with Educomp.