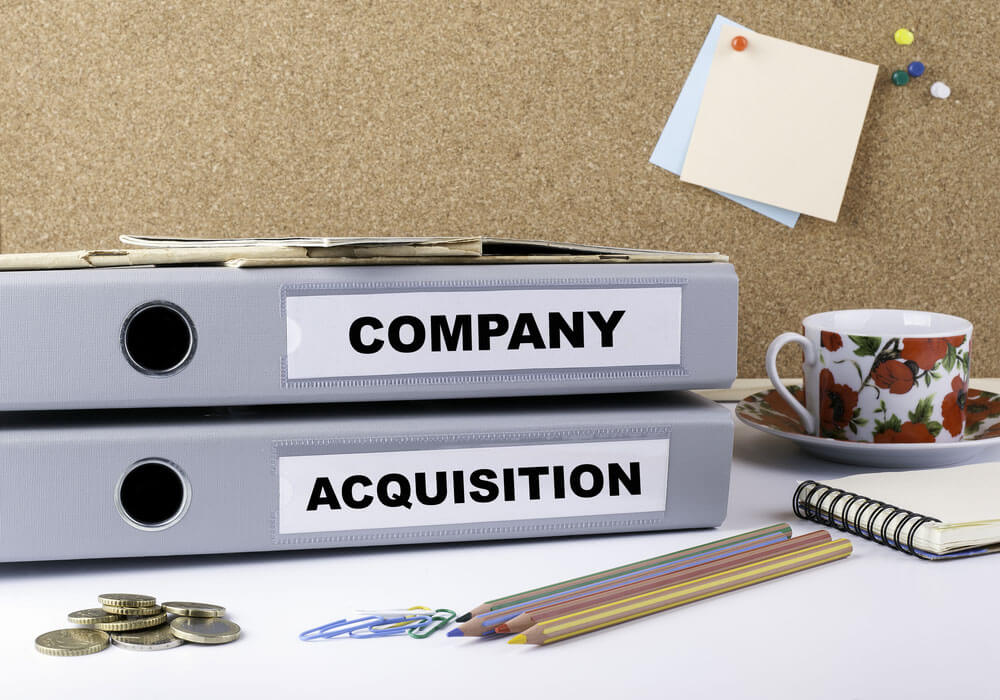 Atlanta-based Ebix is looking to acquire Gurugram-based education solutions offering company Educomp Solutions. Reportedly, a London-based investor, whose name remains undisclosed, is also running in the race to acquire the company and both have recently submitted their bidding offers.

Whereas, the London-based investor has put forward an offer of deferred payment plan to the creditors. A committee of creditors will evaluate the two offers within this week.

Ebix declined to comment on the development when reached by the Inc42 team.

Earlier, the reports suggested that Educomp Solutions had two prospective bidders, FIITJEE and ExtraMarks. The companies had sought additional time for two weeks to evaluate the company on the grounds that the company hadn’t provided adequate information about its subsidiaries.

However, the plea was rejected by the National Company Law Tribunal (NCLT) and the companies didn’t bid their offers.

Educomp Solutions was founded in 1994 by Shantanu Prakash, and specialises in K12 (kindergarten to Class 12) content library with 3D multimedia educational content. It has 350 pre-schools under the name Little Millennium, 45 K12 schools and 63 test prep centres.

Reportedly, Educomp has a joint venture with Ebix to bid for government tenders in the education sector.

In May 2017, Educomp filed for bankruptcy. The company owes funds to State Bank of India, Axis Bank, ICICI Bank, International Finance Corporation and French development finance institution Proparco. The advisor to the creditors is PricewaterhouseCoopers (PWC).

The two subsidiaries of Educomp Solutions, Edusmart and Educomp Learning Hour, are also undergoing insolvency proceedings at the NCLT. Two others, Edu Infra and Vidya Mandir Classes, will be next to be admitted for insolvency proceedings. A Singapore-based arm of the company is already facing liquidation.

Ebix has been on an acquisition spree in India since it acquired 80% stake in the fintech company Itzcash for $123 Mn (INR 800 Cr) in May 2017. Later, In August 2017, Ebix acquired the MTSS assets of Uttar Pradesh-based Wall Street Finance Ltd for $7.4 Mn and MTSS business of YouFirst Money Express for an undisclosed amount.

Further in January 2018, Ebix also entered into an agreement to acquire the Money Transfer Service Scheme (MTSS) business of Transcorp International at around $7.4 Mn.

After successful acquisitions by Ebix in previous years, whether Ebix bid to acquire the debt-laden Educomp Solutions become successful will be worth watching.

The article has been updated with correct amount.