Carlyle has valued Nxtra Data Centres at a post-money valuation of $1.2 Bn

Last year, Jio had partnered with Microsoft to set up data centers in India 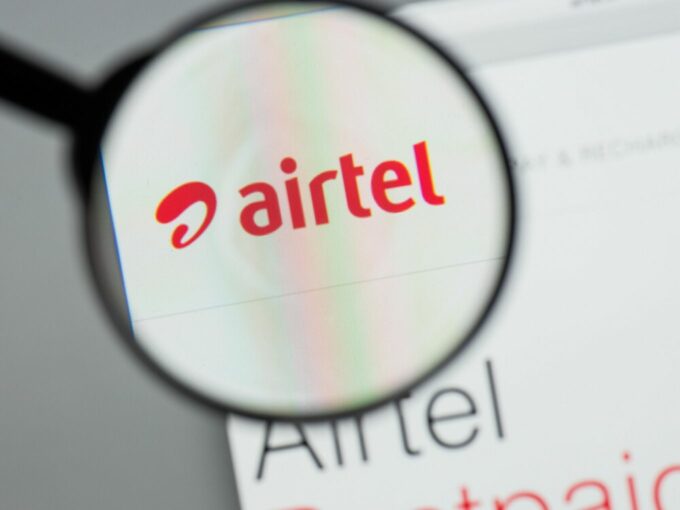 The deal is subject to regulatory approvals by the Competition Commission of India (CCI) and other regulators, the companies have confirmed in the joint press release. Once approved, Airtel will continue to hold the remaining 75% of the Nxtra Data Centers business.

Gopal Vittal, MD and CEO (India and South Asia), Bharti Airtel, “Rapid digitisation has opened up a massive growth opportunity for data centres in India and we plan to accelerate our investments to become a major player in this segment. We are delighted to have Carlyle as a strategic partner in this exciting journey, particularly given their experience in this industry, and look forward to working with them.”

New Delhi-based Nxtra offers secure data centre services to leading Indian and global enterprises, hyperscalers, startups, SMEs and governments. Currently, Nxtra has close to 10 large data centers access India and has been working on building more large data centers to capture the significant growth opportunities. The data centers will be set up in Pune, Chennai, Mumbai and Kolkata. It will use this funding to scale up its infrastructure and offering across the country.

Airtel believes that India is witnessing a considerable surge in demand for secure data centres as businesses are focusing on their digital transformation with consumer demand increasing for digital services. The company, in its press release, noted that the expansion of hyperscalers across India following the government’s directive on data localisation is propelling a lot of this demand. Besides this, other market drivers like the growth in user data and an increase in cloud penetration have also increased India’s data bank.

“India is set to become one of the largest markets in the world for digital services. Airtel, with its proven track record of solid execution and customer focus, is well positioned to leverage the potential growth of data centres in India. We look forward to collaborating with Airtel to unlock the full potential of Nxtra,” said Neeraj Bharadwaj, managing director of the Carlyle Asia Partners advisory team.

Last year, Airtel’s rival Reliance Jio formulated a partnership with global tech giant Microsoft to set up data centres across India. Under the partnership, Microsoft will bring its cloud platform Azure on board as well.

“Our long-term partnership combines the power of our technology – including Azure, Azure AI and Office 365 – with Jio’s connectivity and digital solutions – which as you know are among the most used and fastest-growing in the world. Together, we will offer comprehensive technology solutions – from compute and storage, to connectivity and productivity – to SMBs everywhere in the country,” Microsoft’s CEO Satya Nadella had said.