OTT platforms had earlier agreed to set-up a Consumer Complaints Department or an internal committee, as well as an advisory panel 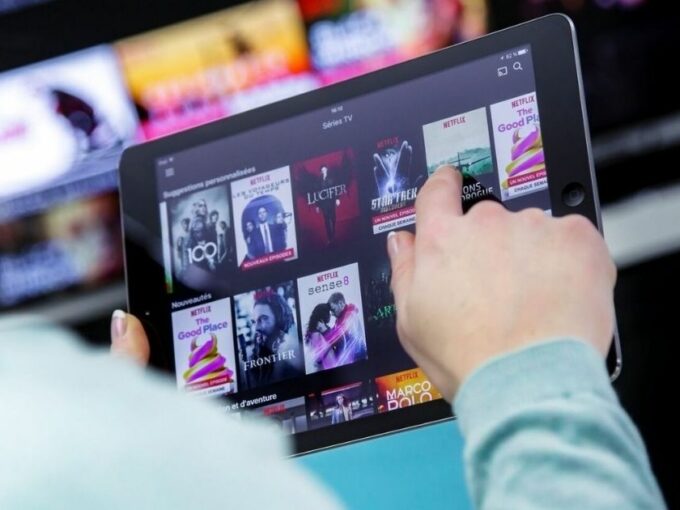 Traders’ body Confederation of All India Traders (CAIT) which has been championing the cause of thousands of mom-and-pop or kirana shops against ecommerce giants Amazon and Flipkart now wants the government to form a regulatory authority to monitor Bollywood, TV and OTT platform’s content.

The traders’ body believes that these platforms spread negativity through their content.

CAIT in a letter to PM Narendra Modi said, “In order to deeply understand the vast effect of television and cinema on the masses and its implications, it is necessary to constitute a Special Task Force by giving the mandate to publish a white paper on the current scenario and, based on the suggestions received from the public, recommend remedial measures to the government, and also a regulatory authority to regulate and monitor every vertical of cinema.”

CAIT’s grouse against OTT platforms has come as a surprise. However, it can be seen as the trade body’s move to exert pressure on Amazon against which it had raised a series of allegations. This included the allegation of the ecommerce giant flouting foreign direct investment (FDI) norms, eating into businesses of local traders and depriving the government of goods and service tax (GST).

The focus on adult-rated content is not only limited to the OTT market leaders—Netflix. Other OTT players such as Amazon Prime and ALTBalaji are also cashing in on the rising popularity of R-rated content in India.

The Supreme Court recently issued a notice to the government, Ministry of Information and Broadcasting and the Internet and Mobile Association of India (IAMAI) in a petition to regulate over-the-top (OTT) platforms by an autonomous body.

OTT platforms had also agreed to set-up a Consumer Complaints Department or an internal committee, as well as an advisory panel, which will deal with complaints, appeals, and escalations.  The three-member committee was to have two of whom will be executives of the streaming service, and one an “independent external advisor” who must not be employed by the company in any other capacity.

Inc42 reached out to a few OTT players but they declined to comment.

“The constantly falling levels of Bollywood and television content are having a negative impact on our culture and degrading our great Indian values. It is a general belief that our cinema content is full of nudity, abusive language, exploitation, drug abuse and negativity, which is affecting our social beliefs and moral conduct,” Praveen Khandelwal, secretary general, CAIT told Businessline. 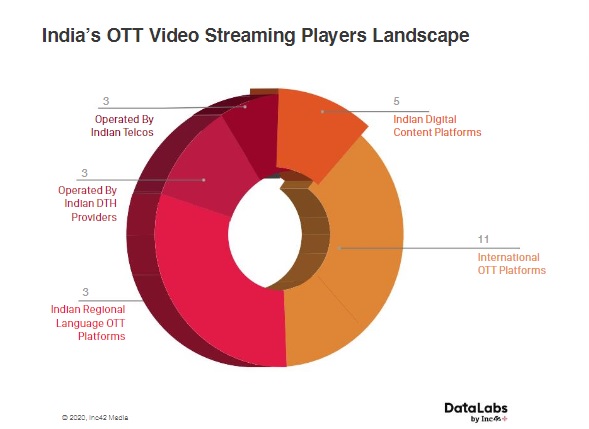 CAIT’s allegations against OTT platforms come at a time as the pandemic has brought traction for them. There are currently 35+ video OTT players in India, catering to a subscriber-based user base of 53.1 Mn (as of November 2019). In 2019 only, 11+ local and international players have marked their entry in this space.

Since then, this number has only risen further. The overall OTT market in India is expected to grow at 21.8% CAGR to INR 11,976 Cr in 2023, according to PwC’s Global Entertainment & Media Outlook 2019–2023. A report by KPMG predicts that India will have more than 500 Mn online video subscribers by FY2023.