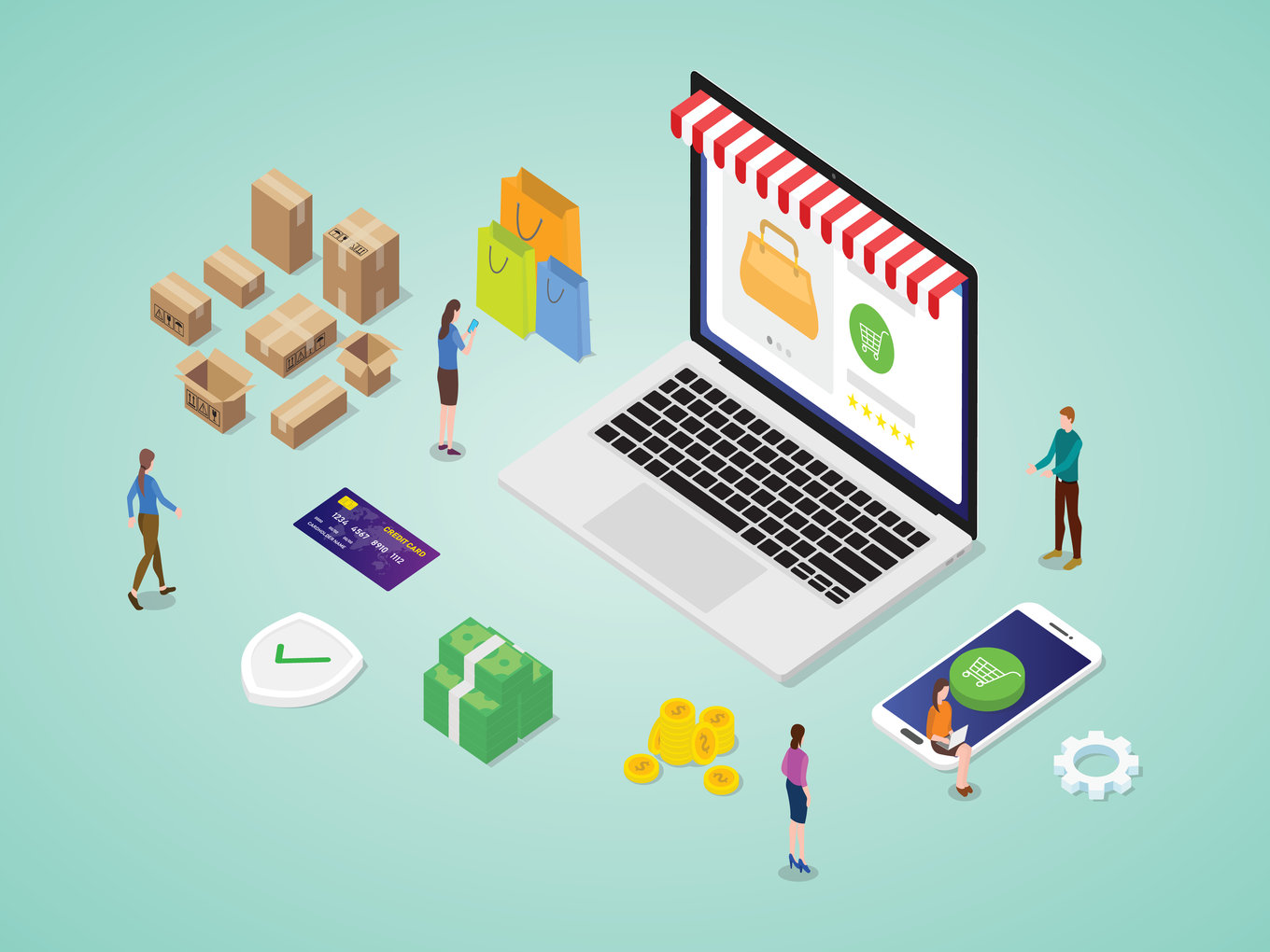 “Ecommerce players keep saying that the business environment needs to improve; it should be more open so that more foreign investment comes in. But when you do a deep dive, their main bone of contention is around the discounts and sales they hold, and the protests around it,” said the official.

Government said the two things are completely different and in the ecommerce policy, this would be made very clear. “We, under no circumstances, will allow or condone predatory pricing,” the official added.

The ecommerce policy, which will also clearly state that predatory pricing does not lead to conducive business environment, is likely to be ready by next year. According to the policy, ecommerce policy has to allegedly give a detailed break-up of the discount in the pricing details, to ensure ecommerce portals are not the ones financing it.

In a letter to finance minister Nirmala Sitharaman on Monday (October 28), the Confederation of All India Traders (CAIT) said that ecommerce companies Amazon, Flipkart and others were selling goods much below their market value thus denying the government of its due legitimate goods and services tax (GST) revenue.

CAIT secretary general Praveen Khandelwal said, in a press statement, that the CAIT has asked the finance minister to institute a probe into this business model and recover the difference of GST between billed price and market value from the period of implementation of GST. He added that under the GST Act, the government has the power to determine actual market value of the products if it appears to be under billed.

The tiff between traders’ body and online marketplaces has been going on for more than a year now with festival discounting again bringing the matter to the limelight. The traders association has been complaining that ecommerce platforms such as Amazon and Flipkart do not comply with FDI norms and offer deep discounts that put local vendors out of business. Last week, Akhil Bhartiya Udyog Vyapar Mandal that claims to work towards traders’ rights, along with local retailers and distributors, locked down the Flipkart’s Kanpur warehouse in Kanpur. The protestors said that online marketplaces are indulging in unfair means to shrink the business of brick and mortar stores.