Namma TYGR Comes To Bengaluru To Take On Ola And Uber

Namma TYGR Comes To Bengaluru To Take On Ola And Uber

The New Cab-Hailing App Namma TYGR Will Take Only A 12% Cut From A Driver's Earnings Per Trip, Which Is Less Than Half Of What Rivals Uber And Ola Charge 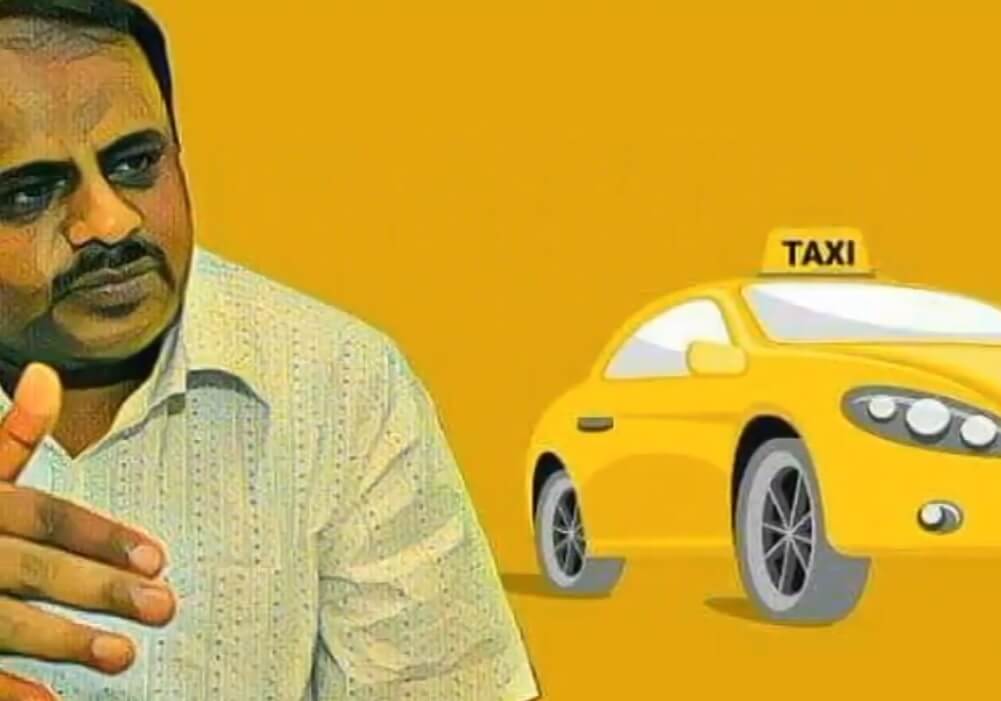 Amid fixed ride prices offered by ridesharing and cab-hailing platforms Ola and Uber India, travelling through the Bengaluru’s Silk Road might be an extended comfort for riders, that is at the cost of growing unease and angst among their driver-partners. Bengaluru Cab drivers’ union have been demanding higher incentives from existing cab-hailing platforms Uber and Ola. Encashing the opportunity, Karnataka’s local political party, Janata Dal (Secular) has backed a new cab-hailing platform Namma TYGR, offering more earnings to drivers. Initially, proposed as ‘HDK Cabs’, Namma TYGR has been launched by Singapore-headquartered tech startup Savetur Digital’s Indian subsidiary.

The cab-hailing platform Namma TYGR app that was announced by Savetur and Bengaluru Drivers’ Union on September 22, 2017, was finally launched on November 30, after months of delay. Speaking to Inc42, some of the drivers who have opted for this new app said that in the last few years, the incentives offered by Ola and Uber have reduced significantly. Also, the new initiatives like Ola Share and Uber POOL have further minimised their stakes in the ride to 60%. Currently, the cab-hailing cum ridesharing platforms aren’t sharing benefits of more people sharing their rides with the driver-partners. The driver-partners get their due only based on the kilometres they drive, regardless of how many people are sharing their ride.

Launched by JDS leader HD Kumaraswamy, Namma TYGR seems to be a more propitious option for Bengaluru drivers. Interestingly, while the number of downloads of Namma TYGR for riders is less than 5K, more than 10K drivers have already subscribed to this app. If successful, Savetur plans to launch the app in other cities like Mysore too.

Namma TYGR: What’s In A Ride?

With Namma TYGR, some remarkable changes have been done to lure both riders and drivers such as, surge-free ride. According to Business Standard, the cab-hailing platform has a fixed fare structure, offering customers a ride in a hatchback for INR 12.5/km, in a sedan for INR 14.5/km and in an SUV for INR 18.5/km. The service will take only a 12% cut from a driver’s earnings on each trip, which is less than half of what rivals Uber and Ola charge.

Aditya Poddar, founder and CEO of Savetur stated, “As you have seen, we have been working in the background for quite some time. The technology is extremely hard to build, but at launch, we will have all the features customers and drivers expect from a service like this. We will also continue to launch new features which are beneficial to drivers, since the whole point of this company is to empower drivers.”

Namma TYGR reportedly offers life Insurance and medical insurance of worth $7,768 and $3,105 respectively.

Bengaluru is the same city where Ola and Uber India started their journey. Now, Namma TYGR backed by local drivers and local political party aims to do the same. While the city’s traffic congestion has already gone rogue, and most of the daytime, cab-hailing platforms demand surge prices, Namma TYGR with its surge-free ride offerings and only 12% cut from drivers’ earnings has something that both riders and drivers would love to prefer. However, ‘time’ is the most important parameter in this space, as riders do prefer to catch a ride that is available at the earliest. That is, in fact, the horizontal that Ola and Uber dictate.