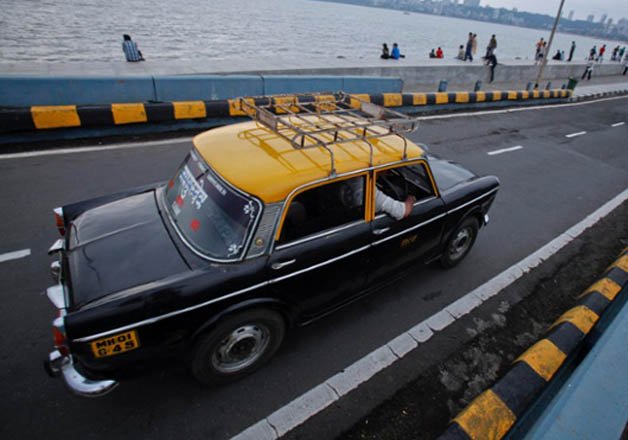 The Government of Maharashtra has proposed that online cab aggregators like Uber, Ola, TaxiForSure and other should be brought under the ambit of the Motor Vehicles Act.

In a bid to create a level playing field for black and-yellow taxis, fleet taxis and aggregator cabs the state government also came out with a notification for a new ‘City Taxi Scheme 2015’.

The states’ home department is considering amending the Maharashtra Motor Vehicles Rules, 1989 by adding sub clauses to include web and mobile-based aggregators under the act.

The move is sure to restrict and impact the business to an extent.

Some of the key highlights of the complete proposal are:

The draft notification, which proposes to bring aggregators under the ambit of the Motor Vehicles Act and IT Act is open to suggestions and objections from stakeholders and commuters.

The suggestions and objections can be sent to [email protected] by October 31, 2015.