The union minister spoke to investors at G20 summit 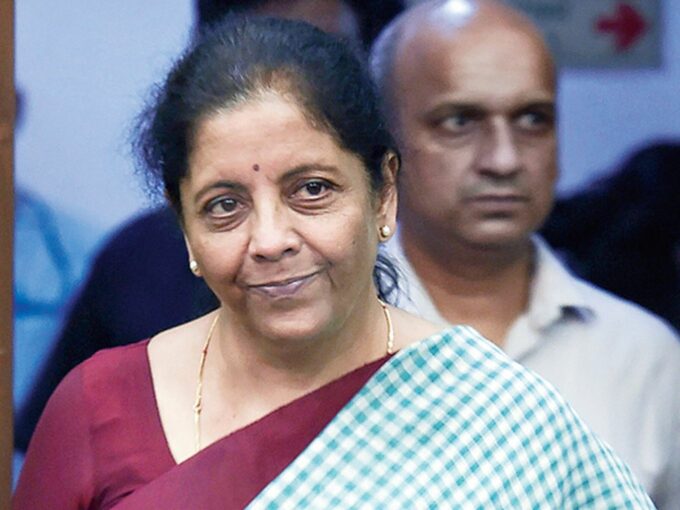 The anti-Citizenship Amendment Act (CAA) protest and the ongoing “mob violence” in Delhi, which killed 38 people since Sunday (February 23), has not “dented” the sentiments of the investors willing to invest in India, assured Finance Minister Nirmala Sitharaman.

While addressing a press conference in Guwahati, Sitharaman highlighted that the investors she met in Saudi Arabia at the G20 summit have expressed their willingness to invest in India. The union minister added that even the “most prominent investors” were willing to open representative offices in India.

“I took the opportunity to have several bilateral meetings with my counterparts. I also met investors and many others. Nowhere, and I repeat nowhere, was there a concern saying something is happening in India,” Sitharaman added.

Besides that, Sitharaman added that the investors have been enthusiastic about the Centre’s decision to make a national infrastructure pipeline (NIP), announced on December 31, 2019. The Indian government estimates that the country would need to spend $4.5 Tn on infrastructure by 2030 to sustain growth. The NIP facilitates that spending and enables more infrastructure projects, job creation, business growth, and inclusive growth.

Meanwhile, the finance minister noted that the coronavirus outbreak is going to affect the supplies of raw material to the industries.

Sitharaman highlighted that she held meetings with close to 23 types of industries, but none of them “express any anxieties about raw material supplies, exports being disturbed.” However, she highlighted that if the situation does not improve in two months, the industries might face a raw material crunch. “Now we are trying to see how we can help them,” She added. Sitharaman assured that the government is monitoring the situations “constantly”.