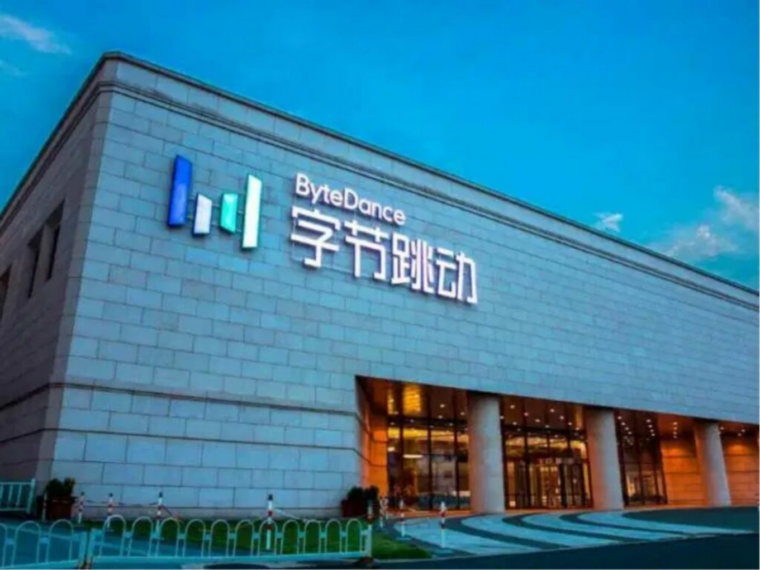 According to reports, ByteDance should have received close to $232 Mn for a cumulative total of 302,524 shares based on VerSe’s valuation of $5 Bn during its previous funding round

The TikTok owner sold its stake in VerSe via a secondary deal to existing investors which included Ontario Teachers’ Pension Plan (OTPP) and Canada Pension Plan Investment Board (CPPIB), Moneycontrol reported. Under a secondary transaction, the money acquired from a transaction goes to the seller and not the company.

Earlier this month, VerSe confirmed that the Chinese player would exit the startup. “We at VerSe Innovation confirm that ByteDance has fully exited our cap table. We are probably amongst the few unicorns in the country with 0% Chinese shareholding on our cap table,” a VerSe Innovation spokesperson had told Inc42.

The move comes amidst a flurry of developments surrounding ByteDance. As per reports, the company is in talks with the Hiranandani Group to re-enter the Indian market. The deal will allow ByteDance to leverage the Group’s Yotta’s data centre to store Indian user data in the country, making it compliant with local mandates.

The company’s exit from VerSe comes amidst a growing crackdown on Chinese apps. Rising geopolitical tensions between India and China have made Indian founders wary of being linked with Chinese investors or startups. Since June 2020, the Centre has banned 277 apps linked to China.

VerSe competes with the likes of Inshorts and Feedly in the news aggregation vertical, while Moj, ShareChat, and Chingari are among its rivals in the short-video segment.