TikTok Parent ByteDance Looking At India Comeback, In Talks With Hiranandani Group For A Partnership 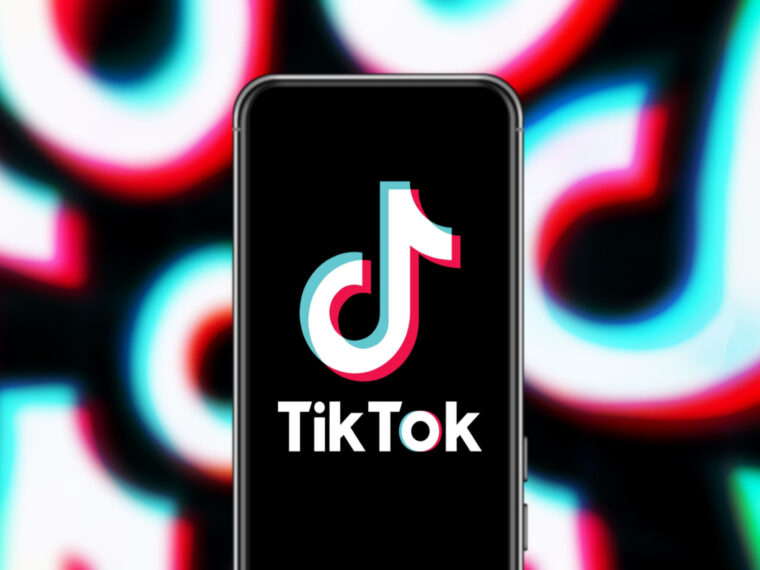 TikTok was banned in India in June 2020, along with 58 other Chinese apps, after it was alleged that the apps were sharing user data with the Chinese government

ByteDance, the parent company of the short video app TikTok, is reportedly looking to reenter the Indian market with a partnership in India and rehire former and new employees.

The Chinese hectocorn had winded up operations in India in 2021 after the Indian government banned 59 apps, including TikTok, in June 2020, following concerns that these apps might be sharing Indian user data with the Chinese government.

Currently, ByteDance is in talks with Hiranandani Group, which runs the data centres company Yotta Infrastructure Solutions. The government has been kept in the loop for the ongoing talks.

A senior government official told ET, “There have been no formal talks with us yet. But, we have been informed of the plans. As and when they come to us for approvals, we will examine their request.”

With a partnership with Yotta, ByteDance can store Indian user data in India, making sure it is compliant with the regulations.

Further, Sameer Singh, who was formerly head, Global Business Solutions, APAC at ByteDance, has joined TikTok in a similar role. According to media reports, he is driving the India comeback.

TikTok’s India Return & The Road Ahead

Before the ban, India was the largest overseas market for TikTok, with more than 200 Mn users in the country at one point. After the ban and a long-winded legal struggle to get that ban lifted, ByteDance laid employees off in early 2021.

There were talks that someone will buy TikTok’s India business. Japanese investor SoftBank was interested, along with several others. Because of several complications, however, the deal never went through.

Since then, many Indian startups have come up in the segment. The likes of Moj and MX TakaTak (the two merged earlier this year) have filled the gap left by TikTok. If TikTok comes back to India, it will also face competition from Meta’s Instagram Reels.

Together, these apps had already taken over 97% of TikTok’s user base by early 2021.

However, this might be more of a political decision than a technological one. India’s relations with China are not exactly warm right now. TikTok was banned against the backdrop of a major border skirmish between Indian and Chinese militaries, which resulted in casualties on both sides.

Therefore, it seems that TikTok has more than just a regulatory hurdle on its way to an India return.