ByteDance, through an internal memo, conveyed that it will issue cash bonuses to all eligible employees in India

Full-time employees who worked for at least 26 days during July and August, 2020 will be eligible for the bonuses

The government’s ban on over 200 Chinese apps, on the grounds of threat to data sovereignty of India, also included ByteDance-owned Helo 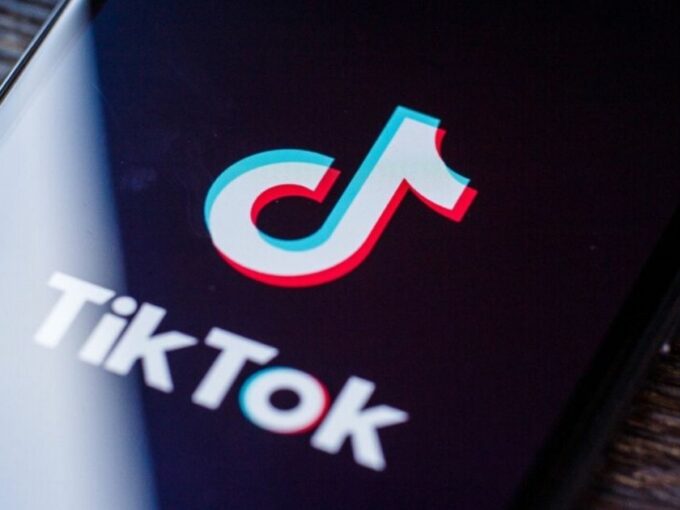 Indian government’s ban on ByteDance’s TikTok and Helo apps may have come as a boon for more than 2000 employees working for the company. In line with its global announcement earlier, ByteDance through an internal memo earlier this month announced a cash bonus to all eligible employees in India ranging between INR 1 Lakh to INR 4 Lakhs.

The bonus is said to be an effort by ByteDance to help its employees to overcome the “challenges posed by the Covid-19 pandemic and the changing macro environment.”

Under the scheme, all full-time ByteDance employees who have worked for 26 or more working days between July to August in India are getting bonuses this month, and bonuses for some mid-senior to senior employees ranged from INR 1-4 lakh.

Some mid-level employees got bonuses around INR 50,000. In a report dated September 8, Bloomberg cited the letter from ByteDance to its employees about the bonus..

The government’s ban on over 200 Chinese apps, on the grounds of threat to data sovereignty of India, also included ByteDance-owned Helo.

Despite the company’s efforts, the cloud of uncertainty over TikTok and its future in India remains uncertain as many of its employees have either quit their positions or they have joined rivals such as Mitron, Chingari, Bolo Indya, and others.

The most notable such exit was of ByteDance’s head of strategy for India, Raj Mishra, who left in August to join TikTok’s US-based rival Triller’s India team in August. Mishra is now the country manager and head of operations for Triller in India. Rohan Tyagi, the former associate director of marketing at ByteDance in India, has joined him as vice president, marketing.

ByteDance’s employees in India joining Triller comes just as the Los Angeles-based social video application looks to expand its presence in the short video segment in the country, as well as usurp long-time leader in the space TikTok, as the number one short video sharing application. Triller has also put in a bid $20 Bn bid to buy out TikTok’s US business.