Under the programme, BYJU’S will offer children from 112 districts free access to its tech-driven programmes

The Aakash+BYJU’S Career-Plus programme will identify and provide test prep coaching to 3,000 meritorious students of classes 11 and 12 who aspire to appear for NEET and JEE 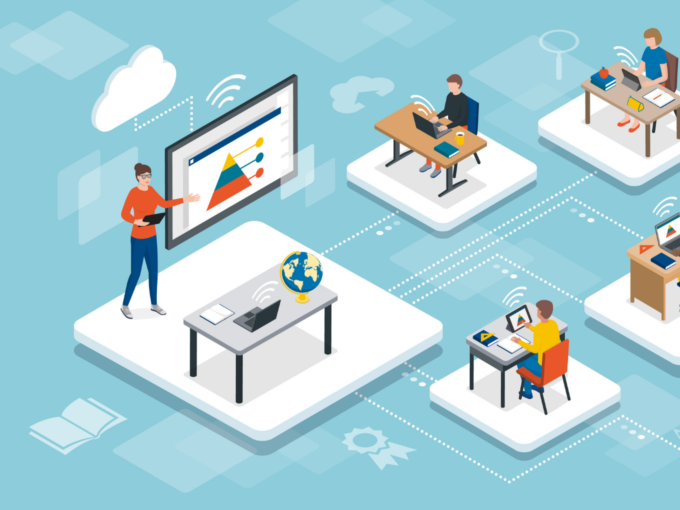 India’s edtech sector has seen a massive surge with the onset of the pandemic. The sector, which raked in over $4 Bn in the last five years, is expected to grow into a $30 Bn industry in the next 10 years from its current size of $700 Mn. IPO-bound BYJU’S which is India’s highest-valued startup, has been expanding its offerings with nearly nine acquisitions in the edtech segment, it’s most recent being the US-based coding startup Tynker for approx $200 Mn.

It has now partnered with public policy think tank NITI Aayog to offer children from 112 districts free access to high quality, tech-driven programmes. The collaboration will include two prominent components — BYJU’S Career-Plus programme and a voluntary programme for the school-going children.

The Aakash+BYJU’S Career-Plus programme will identify and provide test prep coaching to 3,000 meritorious students of classes 11 and 12 who aspire to appear for NEET and JEE. In addition, schoolchildren in classes from 6-12 standards can receive academic content from BYJU’S Learning App for three years, under its social impact initiative called ‘Education for All’.

NITI Aayog CEO Amitabh Kant said: “Technology has played a key role in helping ensure continuity, and a lot of classrooms have moved to an “online” format. In many ways, this has catalysed the development of innovations in the education space, and it is imperative for us to reimagine education and keep pace with these innovations.”

“Through our ‘Education for All’ programme, we have been empowering and impacting millions of children across the country, and by partnering with NITI Aayog, our efforts are being strengthened further,” said Byju Raveendran, founder and CEO, BYJU’S.

Apart from dedicated centres for implementing support, students will also have access to digital infrastructure in the form of devices (tablets/smartphones).

Excluding Tynker, the startup has spent over $2.4 Bn across eight acquisitions and now offers everything from exam prep to on-demand tutoring. It was also responsible for one of the biggest acquisitions in the edtech segment of the 33-year old exam prep tutorials Aakash for $1 Bn. Today, BYJU’s is among the most-valued companies, only second to fintech startup Paytm.