BYJU’s has spent over $2.4 Bn this year on acquisitions, including big-ticket ones like Aakash, EPIC, Great Learning and others 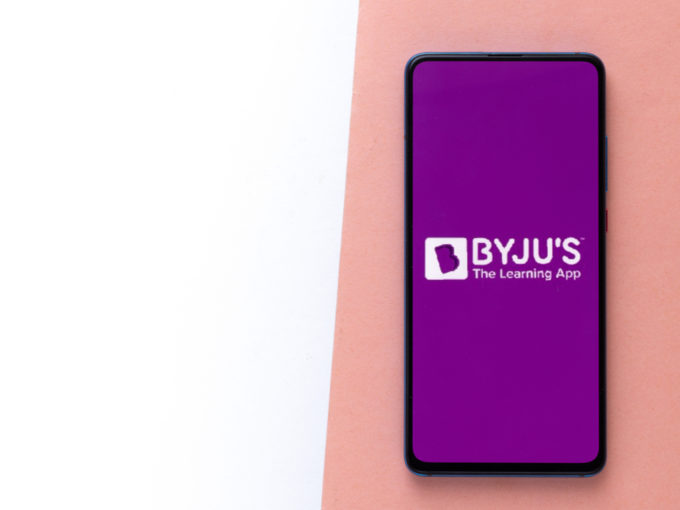 There seems to be no stopping BYJU’s acquisition spree this year. As per Inc42 sources, India’s highest-valued edtech startup is going to acquire the US-based kids coding Startup Tynker, to further consolidate its dominance in the edtech sector. This will be the ninth acquisition by BYJU’s this year and has already burnt cash worth $2.4 Bn. BYJU’s had acquired coding platform WhithatJr for a record $300 Mn last year.

As per a report by Money Control,  BYJU’s will be acquiring Tynker for around $100 Mn and the official announcement is likely to be made in the coming days. The deal will further mark BYJU’s third acquisition of a US-based startup, after Osmo and online reading platform Epic.

Founded by Krishna Vedati, Srinivas Mandyam, and Kelvin Chong in 2012, Tynker is a K-12 creative coding platform that enables students to develop coding skills to design and power animations, games, music, robots and drones, smart devices, virtual worlds and more. The startup claims that its coding curriculum has been used by one in three K-8 schools in the US, 90,000 schools globally, and over 60 million kids across 150 countries.

The acquisition will further help BYJU’s to strengthen its foothold in North America. Tynker is accessible through the Internet browser, Tynker and Tynker Junior mobile apps. The startup offers both free and paid subscription models.

The recent acquisition is in line with BYJU’s plan of investing $1 Bn in North America to strengthen its market dominance.

BYJU’s, which is the most valuable startup in India with a valuation over $16.8 Bn, is gearing up to go public in the next 8-10 months. Sources earlier informed Inc42 that Byju Raveendran-led edtech startup will be listed early next year. The startup closed its Series F round at $150 Mn led by Asmaan Ventures, which is the first tranche of the $1 Bn pre-IPO round.

Launched by Raveendran and Divya Gokulnath in 2011, BYJU’s claims to have over 100 Mn students on its platform. The startup is backed by marquee investors such as General Atlantic, Sequoia Capital, the Chan-Zuckerberg Initiative, Naspers, Silver Lake, Tiger Global, among others. The company claims to have over 6.5 Mn annual paid subscribers with an annual renewal rate of 86% on its personalised learning programmes.