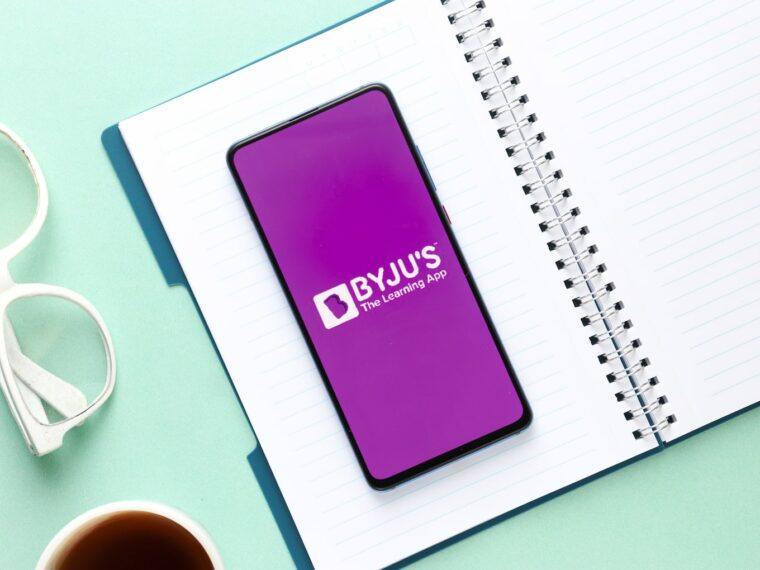 The acquisition will help Northwest Executive Education and Great Learning expand their offerings across markets such as India, the US, Europe and Latin America

Northwest will continue to work independently and its cofounders – Mohit Jain, Tamhant Jain and Maitreyi Singhvi – will continue leading the company

Northwest has partnered with several universities including Yale, UC Berkeley, MIT, University of Chicago, and UCLA

According to a report, the acquisition will help Northwest Executive Education and Great Learning expand their offerings across markets such as India, the US, Europe and Latin America.

A BYJU’s spokesperson refused to comment on the matter.

Founded in 2015 by Mohit, Tamhant and Singhvi, Northwest offers executive education programmes in various disciplines such as management, leadership, technology, healthcare, and innovation, among others. It claims to have participants from more than 50 countries.

Northwest has partnered with several universities, including Yale, UC Berkeley, MIT, University of Chicago, and UCLA.

This is the second acquisition by BYJU’S in the executive education space after acquiring Great Learning for $600 Mn in July last year. It also acquired Toppr around the same time.

After its acquisition by BYJU’s, Great Learning expanded its operations and currently has nearly 4 Mn learners registered on the platform from over 170 nations. Earlier this year, Great Learning reportedly acquired talent recruitment automation platform Superset for an undisclosed amount.

In March this year, BYJU’S partnered with Qatar Investment Authority (QIA) to launch a new edtech business and R&D centre in Doha, Qatar. The new entity would drive research and innovation to create cutting-edge learning solutions customised for students in the Middle East and North Africa (MENA) region.

During the same month, BYJU’S raised $800 Mn in a strategic funding round led by CEO and founder Byju Raveendran, Sumeru Ventures, Vitruvian Partners, and BlackRock. The round valued the company at $22 Bn.

As part of the round, Byju invested $400 Mn and increased his stake to 25% in the startup.

The unicorn startup would also be sponsoring FIFA World Cup Qatar 2022 that will take place from November 21 to December 18, 2022. Through this partnership, BYJU’S will leverage its rights to the 2022 FIFA World Cup marks, emblem and assets, and run unique promotions to connect with football fans around the world.