The Series F round was led by MC Global Edtech Investment, with participation from B Capital and others

Collectively, all the investors have collectively acquired 3.53% stake in the company in this round

Media reports suggest that BYJU’S will raise about $700 Mn in this round, reaching the valuation of $15 Bn 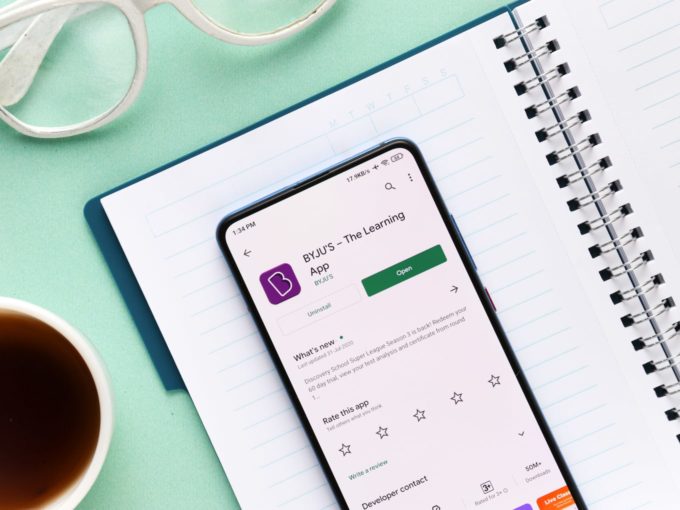 The funding round, which valued BYJU’S at a whopping $13 Bn, was led by MC Global Edtech Investment Holdings with participation from Facebook cofounder Eduardo Saverin’s B Capital and others. Tiga Investments, TCDS India LP, Arison Holdings, XN Exponent Holdings, Baron Emerging Market Fund and Baron Global Advantage Fund also participated in the round, together picking up 1.21% stake in the company.

According to the ministry of corporate affairs filings, BYJU’S has approved the allotment of 1,40,233 Series F compulsory convertible preference shares (CCPS) at a face value of INR 10 and a premium of INR 2,37,326 per share. Lead investor MC Global has invested INR 1,628 Cr (about $225 Mn) for a 1.73% stake in the company. B Capital participated in the round through two entities, infusing about INR 561 Cr (about $77 Mn) in exchange for 0.59% stake in the company. The round was first reported by Entrackr.

The development comes a week after reports emerged about BYJU’S looking to raise another $600 Mn to $700 Mn from new and existing investors, at a valuation of $15 Bn. Reports added that the company is in talks with the investors and the round could grow even further than the stated amount as the talks continue.

BYJU’S doubled its valuation last year, from $6 Bn to $12 Bn in less than 12 months, which included multiple acquisitions. The latest round represents a 2.1X or 116% increase in the company’s valuation from $6 Bn at the end of 2019 to around $13 Bn now. In case, the company manages to hit a $15 Bn valuation, it would represent a 150% increase.

Besides being the highest valued edtech startup in the world, BYJU’S also has a sizeable number of users. The company had added 25 Mn new students to its platform between March 2020 to November 2020, growing its user base to 75 Mn students, including 4.2 Mn annual paid subscribers.

The company has also been relying on impactful and big acquisition to get a deeper control of the edtech market in India. Last August, it had acquired coding for kids startup WhiteHat Jr in August 2020 for $300 Mn. This year, the company is said to be in advanced stages of talks to acquire Mumbai-based K12 rival Toppr and test prep giant Aakash Educational Services, which has over 200 physical coaching centres for engineering and medical entrance test prep.

The acquisition of Aakash would be the biggest acquisition in the Indian edtech space and would help BYJU’S make a mark even on the traditional and offline education ecosystem.

Correction Note (March 29, 2021 | 22:00)
An earlier version of this story mistakenly stated BYJU’S valuation as $15 Mn, when in fact, it is $15 Bn. We have also corrected other minor typographical errors from this article.