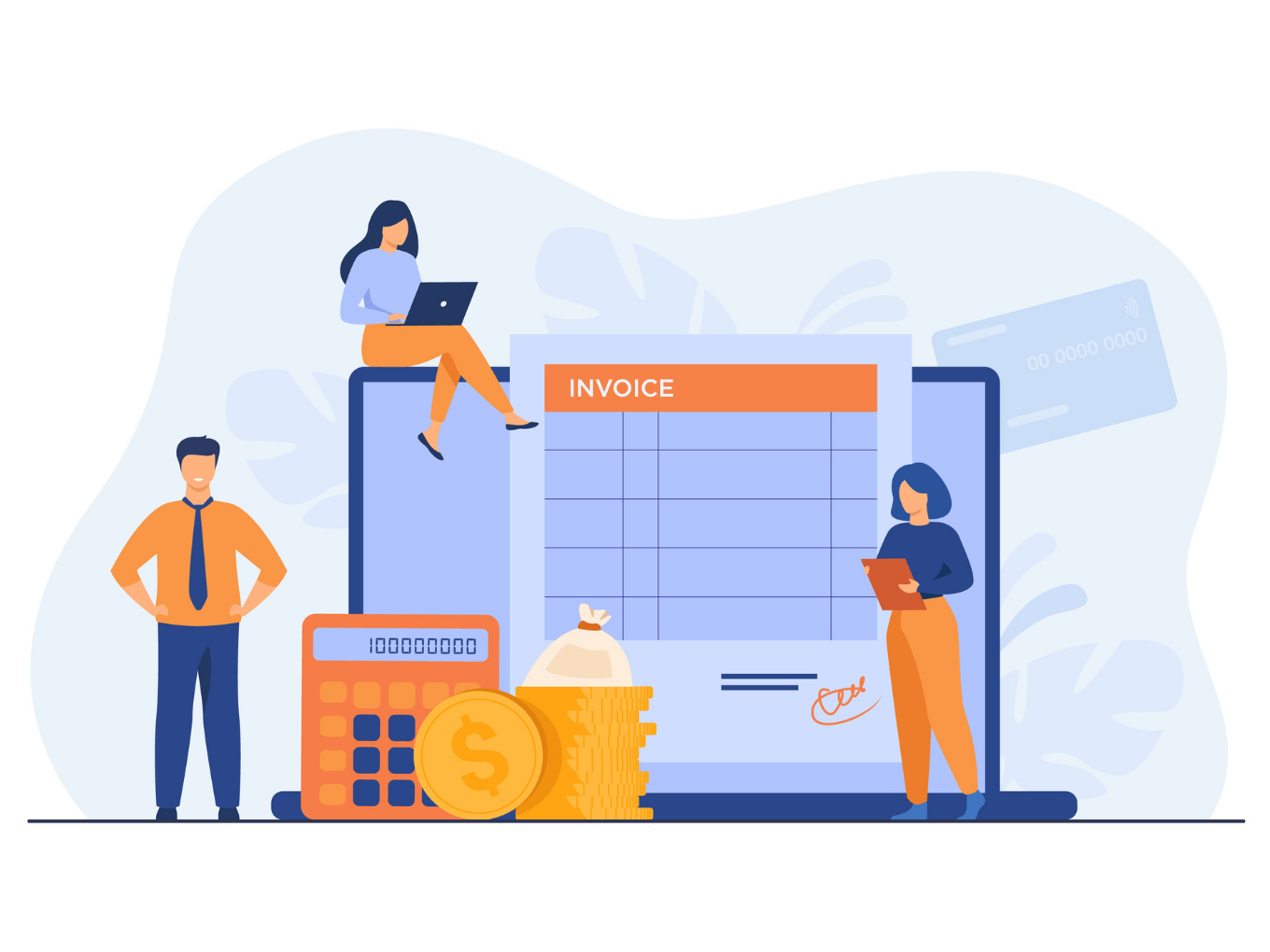 The startup intends to make a businessman’s daily routine less tiring and let them focus more on growing their business, less on paperwork

Vypar is going to use the raised amount to scale up business through a slew of measures including hiring, working on new revenue streams

Business accounting startup Vyapar has bagged $30 Mn as part of its Series B funding from WestBridge Capital. Existing investors IndiaMart and India Quotient also participated in the funding round, said Vyapar in a statement. Pre-Seed fund Fortytwo.vc also has contributed to this investment round.

Earlier this week, IndiaMart had announced that it has pumped in INR 217.5 Cr in Vyapar as part of this round.

The startup plans to utilise the raised funding to scale up business, hiring, adding more revenue streams and accelerating digital and distribution channels.

Founded in 2016 by Sumit Agarwal, Ruqiya Irum and Shubham Agrawal, the startup offers accounting and inventory management for small businesses. The startup’s website says it has been designed for Indian small businessmen to deal with invoicing, inventory, accounting needs, among others.

The startup intends to make a businessman’s daily routine less tiring and let them focus more on growing their business, less on paperwork.

Its cofounder Agrawal wishes to make every small business in India to have a technology-based business management solution that is very simple to use and is accessible and affordable to all.

“A good part of business operations can be managed quite easily through tech and as a result the whole focus of a business owner can be on growth, efficiency and profitability,” Agarwal said.

The startup said it has witnessed 5x growth and its team size has expanded from 60 to more than 300 since it raised Series A round from IndiaMart in 2019.

“We had initially invested in Vyapar with a strong belief in the product and in the team’s ability to execute at scale. It is really heartening to see Vyapar grow several times since then – they currently have over 1 lakh paying customers,” said Dinesh Agarwal, founder and managing director, IndiaMart.

IndiaMART MD Dinesh Agarwal then told Inc42 that the investment finds relevance as it is one of the first investments of IndiaMART after going public in June 2019.

Vyapar competes with the likes of ClearTax, SahiGST etc in the fintech segment. The sector has been seeing influx of funds from marquee investors with the continued investments towards reaching the unbanked population of the country.

The fintech sector alone saw 11 new unicorns last year with the first two crypto startups entering the unicorn club. In one of the largest fintech deals in India, Pine Labs raised $985 Mn from Baron Capital Group and Duro Capital to push fintech ahead of other investment-heavy sectors like edtech, and media and entertainment.