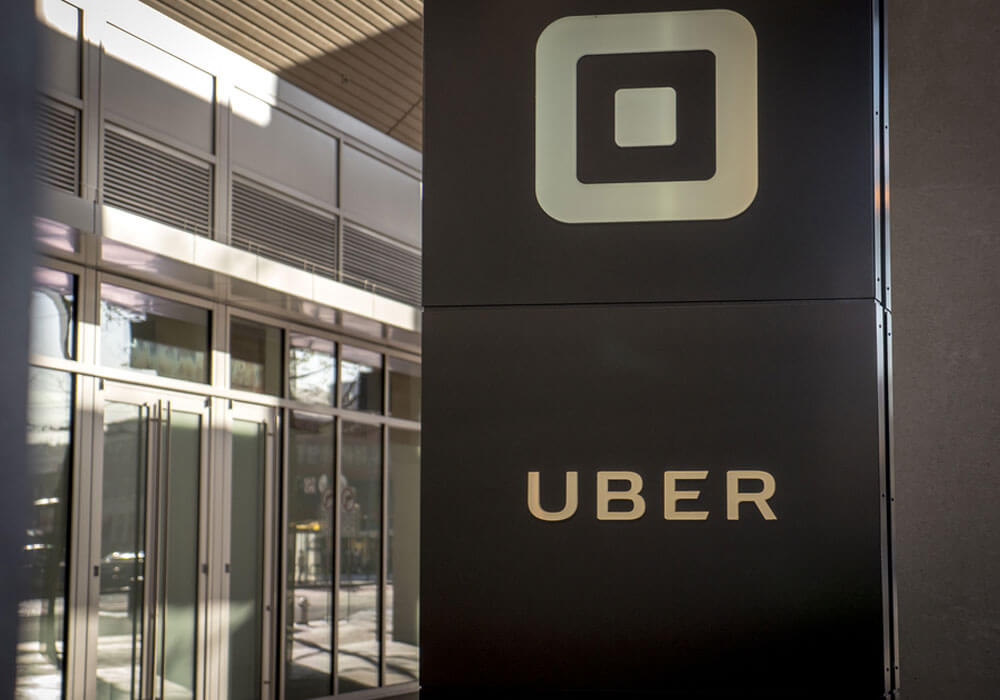 Earlier, in June 2016, it was reported that Uber had invested $6.4 Mn (INR 43 Cr) in Xchange Leasing India Pvt. Ltd between January and March. Later between June and September of 2016, Uber reportedly poured around $30 Mn (INR 200 Cr) in its Indian cab-leasing business.

The development comes less than two months after the global cab aggregator sold the active portfolio of its US-based cab leasing arm to online marketplace Fair. With this, Fair became an exclusive partner of Uber for leasing services to drivers in the US, who want to lease a car for 30 days or more.

Uber’s leasing business was launched globally in 2013 but Xchange Leasing came to India only in December 2015. The global, as well as the Indian arm of Xchange Leasing, are led by Mohd. Akbar Khan as the Common Director, and it also operates with Uber in the US and South Africa.

According to earlier reports, Uber drivers have to pay $462-$539 (INR 30,000 – INR 35,000), to be part of the leasing programme and are then required to make monthly lease payments with an option to own the vehicle after three years.

Ola Follows With Its Leasing Programme

At present, both the companies have been locked in a battle to mark their foothold in the country. However, as Uber is increasingly focussing on the Indian market, Ola has been expanding its international services.

Ola recently launched its operations in Sydney, as its pilot project continues in Perth. Recently, the reports also surfaced that Ola is in talks with Singapore’s sovereign wealth fund Temasek and other investors to raise another $500 Mn to $1 Bn in funding.

Despite setbacks, Uber has remained committed to India, which was reiterated by its CEO Dara Khosrowshahi during his recent visit to India.

As per data from the consulting firm RedSeer, the gross booking value of companies in the local ride-sharing space increased to $2.1 Bn in 2017 from $1.5 Bn in the year before. The Indian online mobility market, which encompasses cab aggregator and auto hailing segments, contributed over 15% of the industry’s overall gross book value (GBV) in 2017.

As the companies continue their battle in India, with the revenue posted by Uber’s leasing arm Xchange Leasing India, whether Ola Fleet Technologies will be successful in surviving the competition remains to be seen.