Reliance Jio has been given the nod to set up seven towers in Nubra, 11 in Zanskar, 17 in Leh and 19 in Kargil 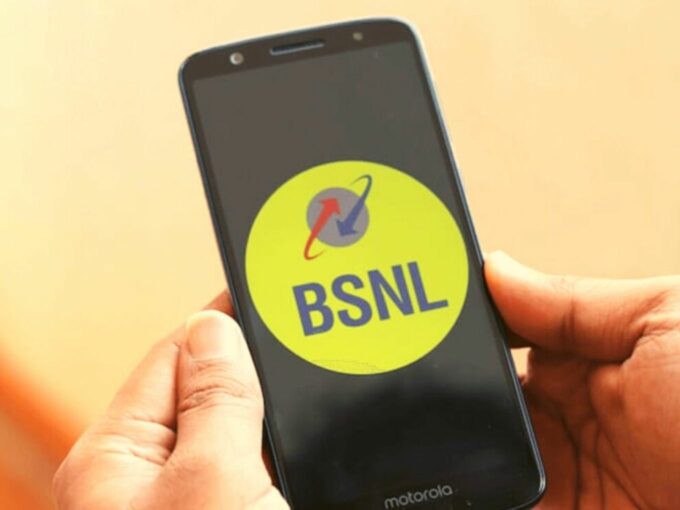 Employees of state-owned telco Bharat Sanchar Nigam Limited (BSNL) feel that the central government is favouring Mukesh Ambani-owned Reliance Jio in awarding state-funded projects to it, and denying opportunities to other players by creating an uneven playing field.

The BSNL employee union (BSNLEU) is asking the government to consider the public sector company for mobile towers installation in Ladakh and elsewhere in border areas.

BSNL, while having nearly 70K telecom towers and 7.6 Lakh Km of optical fibre (more than double of that of Jio) has less than half the customer base that Reliance Jio has. Jio has over 383 Mn telecom subscribers as per latest TRAI figures.

The state-owned BSNL might have superior reach in some remote parts of the country, but the cancellation of tenders coupled with lack of technological advancements has left the company years behind private players like Reliance Jio, Vodafone Idea and Airtel.

In terms of the regional breakdown, Reliance Jio has been given the nod to set up seven towers in Nubra, 11 in Zanskar, 17 in Leh and 19 in Kargil.

The BSNLEU staged a nationwide protest on June 26, 2020, demanding immediate rollout of 4G services and implementation of revival package along with other demands. In late 2019, the government announced an INR 69K Cr revival package for BSNL and MTNL, which also included the allotment of 4G spectrum to BSNL. However, even after months, the assurances offered in the package have not been granted. And since the company has been unable to launch 4G services for various reasons, it hasn’t been eligible for various bids such as the LWE project.

Also, following reports of clashes between the Indian and Chinese army, the telecom department was forced to impose a ban on Chinese telecom networking equipment company ZTE, which was one of the key equipment suppliers for BSNL, which has further added to the woes of the public-sector telecom carrier.