Meanwhile, it may raise investment from Saudi Arabia’s wealth fund 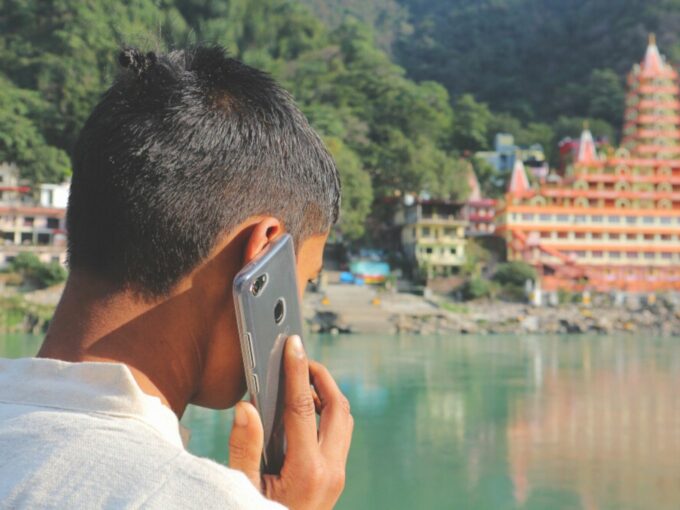 After raising investments of over INR 60,596.37 Cr in the last three weeks, Reliance Jio has added another feather to its cap. According to the Telecom Regulatory Authority of India’s (TRAI) report, Reliance Jio added over 6.55 Mn mobile phone users in January 2020, taking the total users to 376 Mn.

Notably, in the recent Bombay Stock Exchange (BSE) filings of May, Reliance Jio has highlighted that it has over 388 Mn. Hinting that the telecom service provider has registered a hike in the number of subscribers between February to May 2020.

The TRAI report, published on May 8, highlighted that Reliance Jio is followed by state-owned Bharat Sanchar Nigam Limited (BSNL ) with an addition of 1.22 Mn subscribers and Bharti Airtel’s 854K users. Meanwhile, Reliance Communications, another brand of Reliance Industries, added 352 subscribers.

Besides these players, both Vodafone Idea and state-owned Mahanagar Telephone Nigam Limited (MTNL) have lost 3.6 Mn and 5K users, respectively. With this, Reliance Jio has continued to maintain its lead with 32.56% market share, followed by Vodafone Idea and Bharti Airtel in a neck-to-neck competition with 28.45% and 28.38% market share, respectively.

In terms of stakeholders, Reliance Industries Limited is the biggest stakeholder in Reliance Jio, followed by Facebook in second position and Vista Equity Partner in third. The company is looking to use this funding to boost inclusive and rapid digitisation. The company believes that comprehensive digitisation will prove to be a vital component to revitalise the Indian economy.