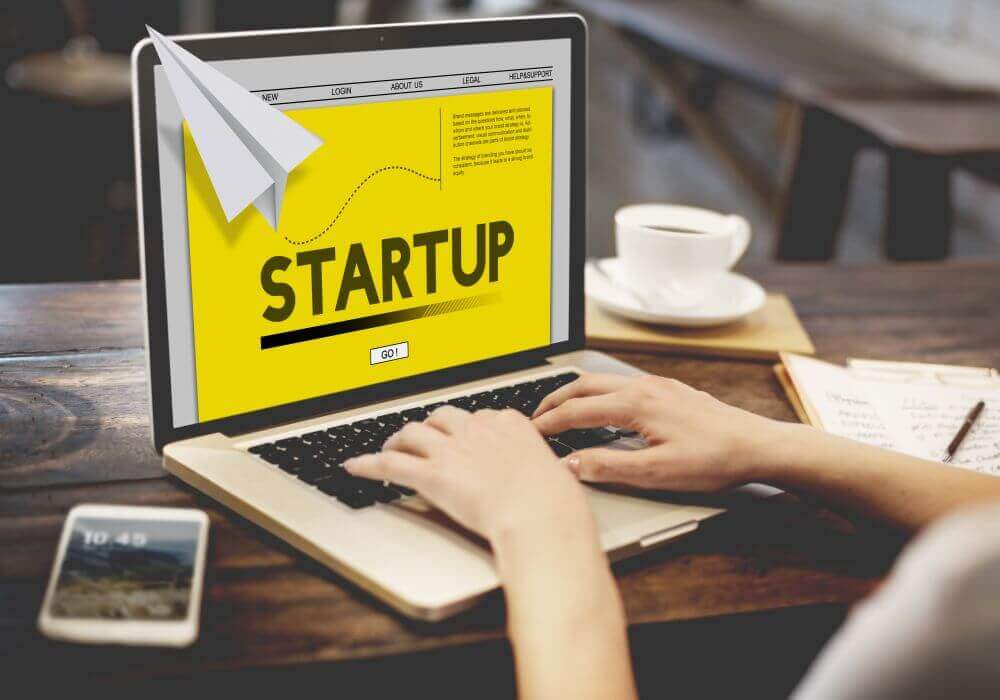 According to the reports, the Project Ankur Scheme will be boosting startups like GenRobotics, Sastra Robotics, Waferchips and Nava Design. The scheme supports projects which have an aim to establish innovative technology and business re-engineering ideas.

The startups that have business potential and are focussed on environment protection will be benefited under the Project Ankur.

BPCL will also be providing mentor support and technical assistance in terms of guidance or on need-basis to the Kerala based startups. The Corporation will be providing funding for over a period of 36 months in instalments against agreed/accepted milestones.

Here’s a look at the startups that will be funded by the BPCL.

Gen Robotic Innovations provides powered robotic skeletons with RC Controlled Humanoid Robotic Systems and Artificial Intelligence. The company designs robots that will tackle with the social impotent issues. The company focuses mainly on the society and social harms in order to find the best innovative ideas to manage such challenges.

Gen Robotics also focuses on powered exoskeletons that are designed for military purposes. Such powered exoskeletons help soldiers carry heavy loads in and out of combat. Similarly, industrial workers and rescue workers can use to lift heavy weights and to survive dangerous environments.

Sastra Robotics works to provide cost-effective advanced robotics and automation services. The startup has merged with Cyberbotics, Dongbu Robot, and Corobot, all of which are operating in the same market. The team is full of talented engineers who are passionately involved in the robotics industry and want to develop high-end technology for a wider range of applications.

Waferchips provides hardware and software services of embedded system from concept to completion. The team at waferchips is made up of 14 qualified engineers. The business model of waferchips is based on the achievement of all embedded and IT works. The services provided by waferchips include the IoT products, healthcare industry, home automation, and application development.

NAVA Design focuses on social innovations. It was registered under the Kerala startup mission and a DIPP (Department of Industrial Policy and Promotion) recognised startup by Startup India. Nava Design’s first product idea won the eighth Idea Day Contest and currently, the product is under development in the Maker Village.

To support the Kerala Startup Mission, this is not the first time BPCL is taking an initiative to support the startups.

Earlier, Inc42 had reported that BPCL had agreed to provide grants and investments to two promising startups–EyeROV Technologies and Resnova Technologies– which are being incubated under Project Ankur, which aims to provide financial help to new businesses that show a considerable amount of traction.

Prior to this in December 2017, the Kerala Startup Mission (KSUM) announced that it will provide a financial assistance of $414K (INR 2.65 Cr) to 31 startups and student teams from all over the state, who presented a range of innovative technology solutions at the 8th edition of Grand Idea Day, a KSUM initiative.

It was in September that the state’s government announced that it was looking to create a fund of funds for startups.

At the time, Saji Gopinath, Chief Executive of the Kerala Startup Mission (KSUM) confirmed the reports, stating that the government was planning to earmark a corpus of about $78 Mn (INR 500 Cr) for Kerala-based startups over the next three years.

With PSUs like BPCL supporting the state’s startup mission, the startups have found the right push to strengthen their growth and operations.