31 Startups To Get Funding From Kerala Startup Mission

31 Startups To Get Funding From Kerala Startup Mission 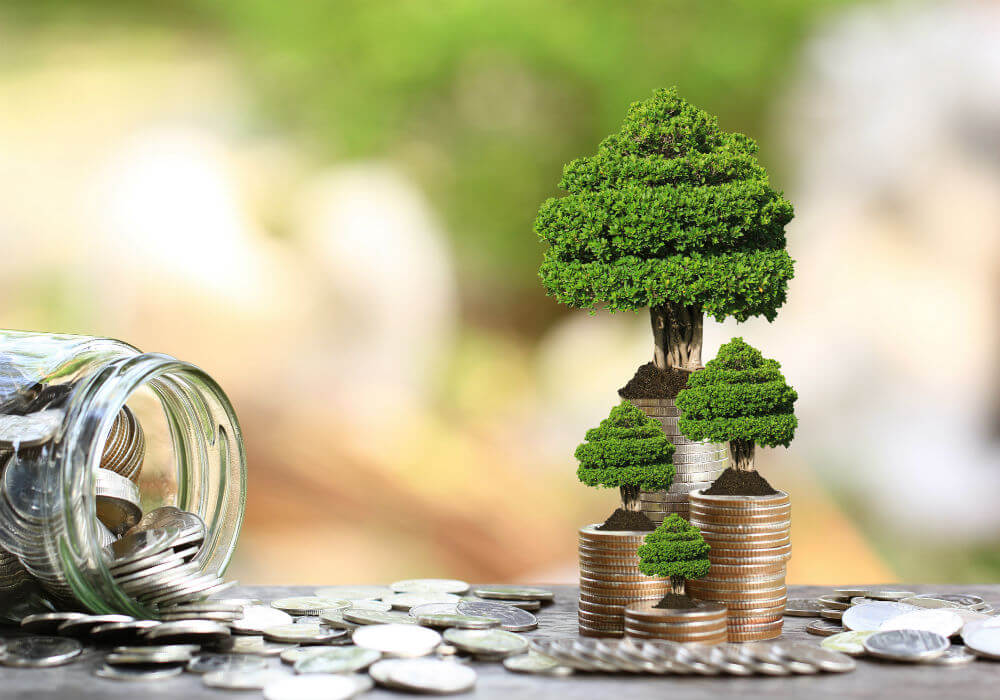 The Kerala Startup Mission (KSUM) announced that it will provide a financial assistance of $414K (INR 2.65 Cr) to 31 startups and student teams from all over the state, who presented a range of innovative technology solutions at the 8th edition of Grand Idea Day, an KSUM initiative.

More than 240 applications were received for the Grand Idea Day, and 49 grand ideas were selected for pitching, out of which 31 have been considered for funding.

KSUM manager Ashok Panjikaran said, “The Idea Day is a solution for the startups, which were finding it hard to find a source for funding and promote their products. Forty-nine existing startups and students from colleges have presented the ideas for their projects in four categories”

The startups that were selected for pitching were based on innovative technologies that include hardware, IoT, ERP (Enterprise Resource Planning), Platforms and Aggregators, Blockchain, AR/VR and Artificial Intelligence (AI).

As per TOI, the press release stated the amount to be given to each startup will be decided according to the nature of the projects which are presented and their potential for global marketing and development

The Grand Idea Day initiative has so far provided grants to more than 25 startups and KSUM is further looking to conduct the next edition in January 2018.

A Look At The Previous Initiatives Of KSUM

In Early December 2017, KSUM launched a two year structured incubation programme for startups which stitches all the government initiatives available for the startups. Startups will benefit from curated industry participation and mentoring, national and international exposure programmes, access to government grants and funding, and investor networking opportunities.

It was announced that the programme will begin in the first week of January 2018 and the startups will graduate in a period of 9 to 12 years.

KSUM also collaborated with Bharat petroleum Corporation Limited (BPCL) to provide grants and investments to two innovative startups managed by IITM-K at Maker Village, and incubated under Project Ankur, one of the mentorship initiatives of KSUM.

In September 2017, Kerala government announced its plans of setting up a fund of funds with a corpus of $78 Mn (INR 500 Cr) for Kerala-based startups over the next three years.

Earlier in 2017, the government also approached mobile app development startups to develop mobile apps to be used in their official projects. The government instructed departments to enlist the help of startups registered in the state or cleared by the Kerala Start Up Mission (KSUM) for the same.

Kerala has been one of the early promoters of the Indian startup ecosystem. The KSUM currently has over 750 startups registered under its various programmes and is actively collaborating with PSUs and private companies to provide grants to these startups. With the Grand Idea Day helping 31 more startups in their funding, KSUM certainly is fostering the spirit of entrepreneurship within the state.