Mobike Is Currently Operational In 200 Cities Across 16 Countries 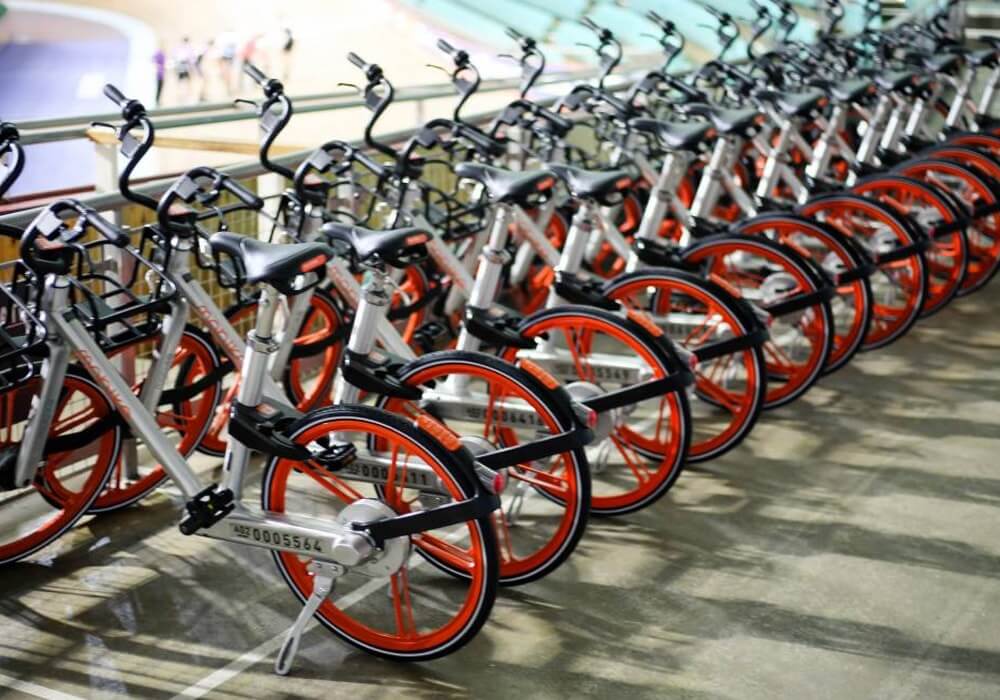 Chinese-bicycle startup Mobike is all set to foray in India with the appointment of Vibhor Jain as Chief Executive Officer (CEO) and Sujith Nair as Chief Business Officer (CBO).

In a media statement, the company claimed that the duo will play a pivotal role in driving Mobike’s entry and expansion in India across more cities in the next 18 months. At present, Mobike operates in over 200 cities across 16 countries.

Commenting on Mobike’s entry into India, Vibhor Jain, CEO, Mobike India, said, “We are excited to be in India and are committed to bringing in, together with the city administration, a global culture of bike sharing to cities in India. We have been engaging with the government authorities in several cities and states in India for some time now and have received a tremendous response for launching smart bike sharing services.”

On the development, Sujith Nair, CBO, Mobike India said, “Globally we have exhibited that bicycle sharing can make urban transportation convenient, affordable, and better for the environment. With Mobike’s innovation in smart bicycles, internet mobility platforms, and AI, we look forward to offering a great experience to our riders in India” said.

Reportedly, the company is set to soon start its operations in cities like Nagpur, Delhi, Bengaluru, Pune and Ahmedabad, among others.

Founded in January 2015 in Beijing, Mobike has over nine million of its orange bicycles working as a sustainable, healthy and affordable mode of transport. The startup has transformed the mobility landscape, addressing first mile, last mile, and short distance commuting requirements around the world, currently providing over 30 million rides every day.

Using specially designed bicycles equipped with GPS and proprietary smart-lock technology, Mobike enables users of its smartphone app to find a bicycle near them, reserve and unlock it, then complete their trip by simply closing the lock anywhere regular bicycle parking is allowed.

Bracing up as a mode of commute, bicycles appear to be just the thing required to ease the congestion of polluting vehicles, especially in metropolitan cities. Many startups are coming up to explore the potential of bicycle sharing as a viable alternative in India.

Ola has already come up with Ola Pedal, its bicycle-sharing service. There are already dozens operating in China, Southeast Asia and the US among other countries.

Another Chinese player Ofo will also launch its services in India in a tie-up with Paytm.

We also have others like Bicycle-sharing startup Cykul, InMobi’s co-founder Amit Gupta launched Yulu – an IoT-enabled bike rental platform and ZoomCar’s PEDL among others.

India currently is an attractive destination for startups and companies from around the world. With latest entrant Mobike, the market is set to scale up bicycle operations in India.