Boost To Payment Sector: Peter Thiel Is Investing In Citrus Pay’s $25Mn Round

Boost To Payment Sector: Peter Thiel Is Investing In Citrus Pay’s $25Mn Round 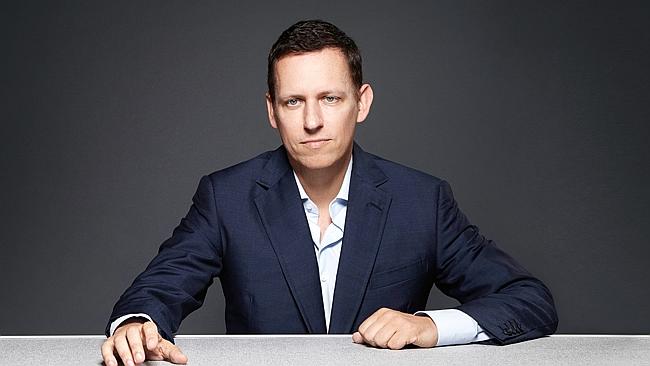 Technology dominates our lives where anything and everything can be done within a few clicks. Leading to which, payments sector has managed to get its own market and to boost this sector Paypal’s founder Peter Thiel will invest in Mumbai-based startup Citrus Pay.

Theil is close to investing in a $25 Mn round along with Sequoia Capital and other existing investors which include Econtext Asia and Japan’s Beenos. Theil will invest around $3Mn in his personal capacity.

Amrish Rau, Director of Citrus said, “The entire idea is to become a leader in consumer payments. Unlike being only a player in wallets, we also need to have a strong merchant proposition. We want to expand our base to 70 million consumers and reach over 25,000 merchants from the current base of 3,500 merchants.”

Citrus raised funds in December 2013 which valued the company at $30 Mn. The startup is looking to raise $70Mn and the above said funding could be a part of the same.

The company’s payment gateway is used by companies like Indigo, Go Air and Amazon India where it processes transactions worth $1.5 Bn on an annualized basis.

The payment sector had some interesting developments. Citrus launched a mobile app ‘Citrus Cube’ which lets the user manage and plan personal payment and bills even while working offline. Another big player in the payment sector is Paytm which tied  up with Axis Bank and Yes Bank to let users add cash in their wallet in offline places.