BYG alleged that Cure.fit had offered to acquire it for about INR 5 Cr in June

The next court hearing is on September 11 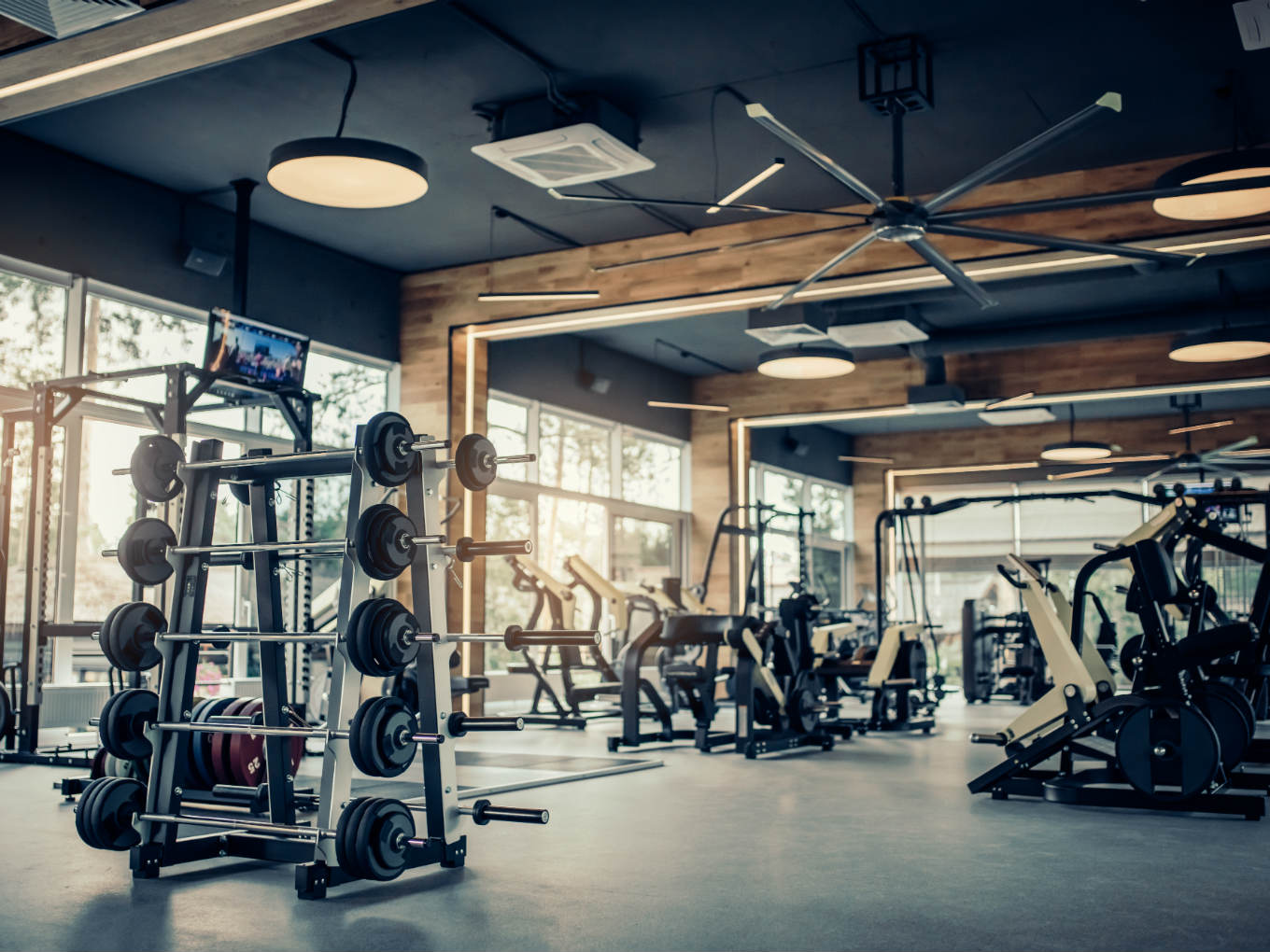 Bengaluru-based fitness and wellness tech startup Cure.fit had to put a pause on its latest product launch— Gym.fit. The order came as a temporary injunction for Bengaluru-based gym booking marketplace BookYourGame by Bengaluru City Civil Court.

On August 7, Bengaluru City Civil Court restrained Cure.fit from launching, promoting, marketing or selling any product or service using the ‘Gym.Fit, CultX, and Sports.fit’ names, in any manner. The next court hearing is on September 11.

BYG alleged in its petition that Cure.fit had offered to acquire it for about INR 5 Cr in June, but subsequently retracted after exchange of crucial data and intellectual property. The petition further said that ”employees of BYG began to be inducted as employees of Cure.fit. Cure.fit formally welcomed the employees, as established by email dated 11-06. Based on express promises by Cure.fit, and in good faith, BYG and its employees complied with instructions of Cure.fit to begin sharing confidential information.”

The company operates an app that provides customers access to more than 2,000 gyms via pay-per-use sessions. It also provides Software as a Service (SaaS) solutions to gyms.

Cure.fit uses an online-offline model to offer physical fitness (Cult.Fit), mental fitness (Mind.Fit), nutrition (Eat.Fit), with a primary care vertical (Care.Fit) coming soon. The company enables bookings for its classes through a smartphone app, where users can sign up for new classes or sessions.

The company was now set to launch a national gym subscription called Gym.Fit, which aggregates gyms across the city. On the allegations, Cure.fit reportedly said that the transaction never progressed to definitive closure or to a formal on-boarding of BYG employees. A fair breakaway fee was also offered to BYG, it said.

“Gym.fit is an internal Cure.fit initiative with nothing to do with BYG. During diligence, we found some potential legal and compliance issues in BYG’s operations and hence decided to call off the proposed deal,” the company said.

Over the past few years, Curefit has made a number of acquisitions, which seems to be the company’s core strategy for expansion into various verticals and scaling its platform. For instance, fitness startup Cult was acquired by the company in August 2016 for $3 Mn. Since then, it has acquired startups such as Tribe Fitness, Seraniti, Kristys Kitchen, and a1000yoga.

The case between Cure.fit and BookYourGame is similar to the case of OYO and Zo Rooms (Zostel). In 2016, OYO had signed a term sheet to acquire the assets of ZO Rooms. However, after a long-delay, OYO called off the deal. Recently, OYO filed a criminal case against ZO Rooms stating alleging continuous inconvenience and harassment by Zostel founders.

Even today no decision has been reached by the court. How long drawn is the battle between CureFit and BookYourGame is remains to be seen.