The company recently raised $100 Mn in a Series-D funding 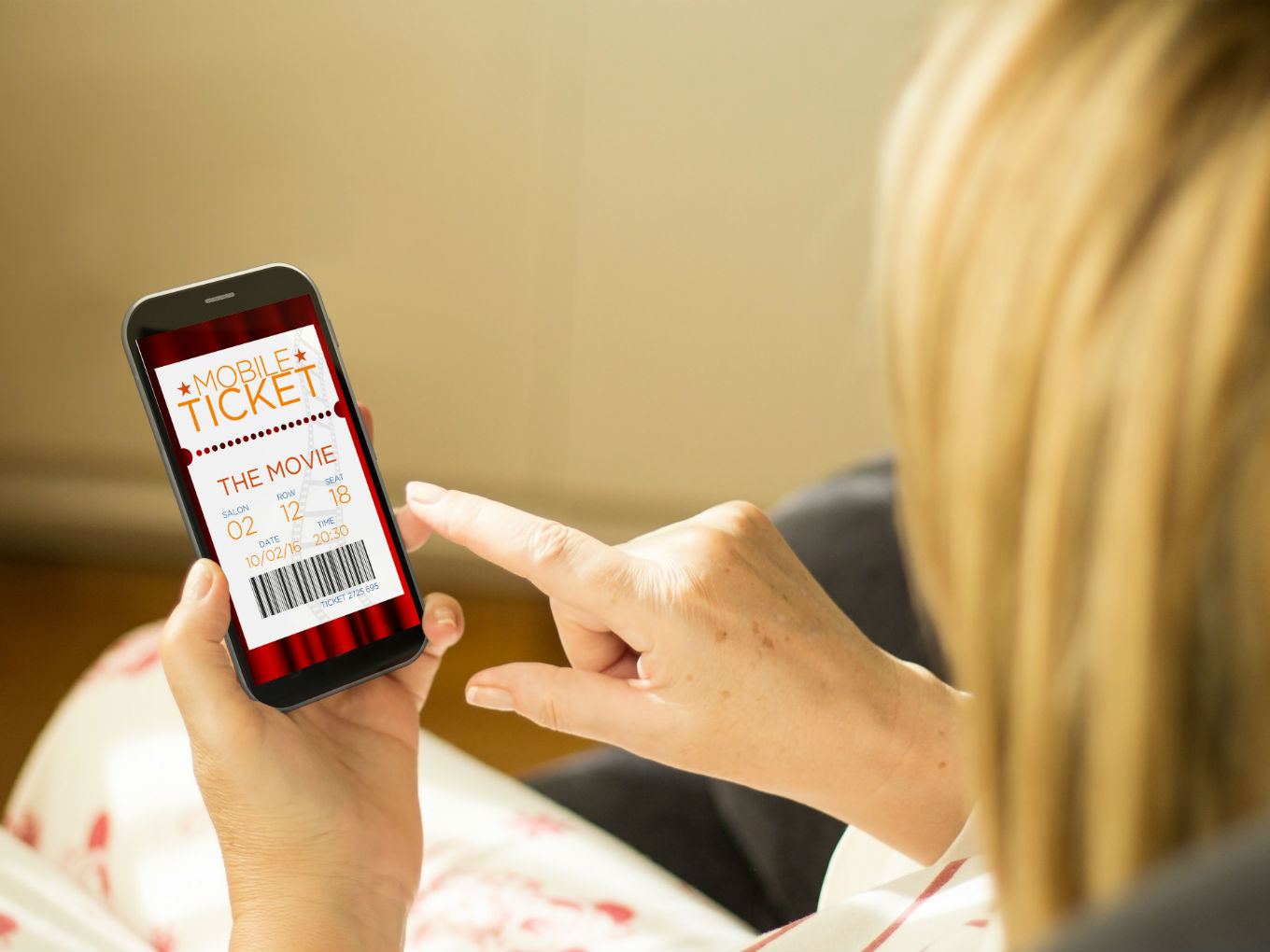 As part of the Grab Ventures Velocity Program, BookMyShow’s offerings will be featured on the Grab homepage feed, enabling users to browse and books services on the Grab app. This will give BookMyShow access to Grab’s customers and deeper access to the Indonesian market as well.

Karan Khetan, co-founder, BookMyShow Indonesia, said, “BookMyShow is excited to partner with the Grab Ventures Velocity Program. Grab is an integral part of almost everyone’s daily lives in the entire SE Asian region and they bring with them extensive market expertise which will be instrumental as we look to accelerate our growth plans in Indonesia and region. We have seen phenomenal synergies with Grab that were win-win for both companies.”

BookMyShow, which forayed into Indonesia in mid-2016, is the only Indian company to be part of this programme, which includes startups such as Helpling from Germany, Minutes and Sejasa from Indonesia, and Tueetor from Singapore.

The online ticketing platform which operates under parent company Big Tree Entertainment Pvt Ltd, reported a 20% increase in its revenue for the financial year 2017-18.

Struggling with a declining growth rate, the company is currently trying to scale up its non-movie business to bring it on par with its movie-ticketing business with forays into international events and live entertainment.