Bombay High Court Rules In Favour Of Dream11, Calls It A Game Of Skill And Not Chance

Bombay High Court Rules In Favour Of Dream11, Calls It A Game Of Skill And Not Chance

In 2017, the Punjab High Court has also passed a similar ruling

Supreme Court has also upheld the 2017 verdict of Punjab HC 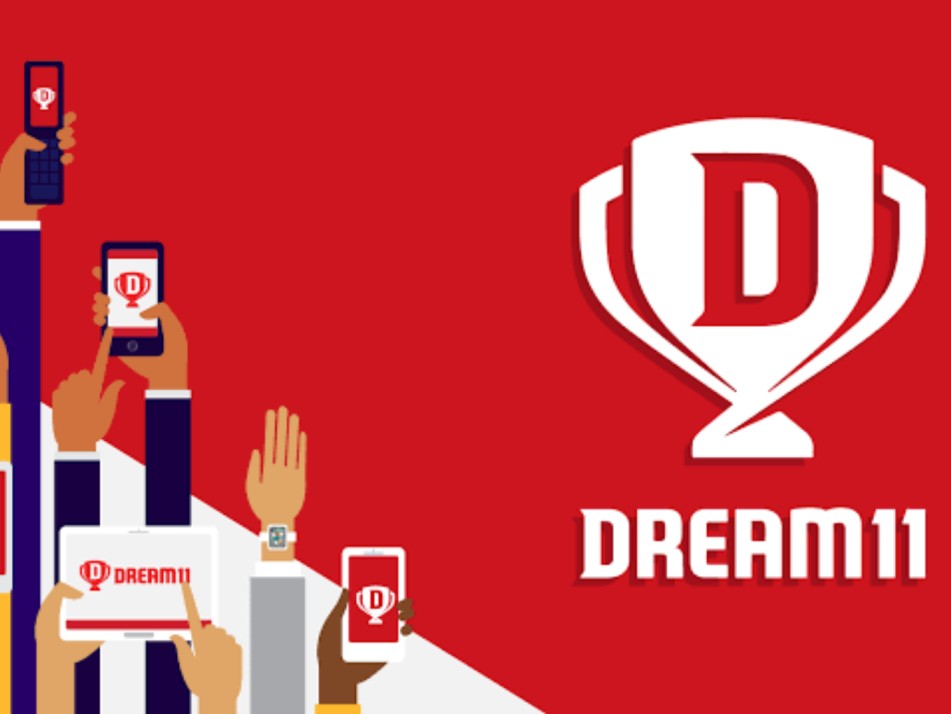 Bombay High Court has ruled that the fantasy gaming platform Dream11 is a game of skill and does not involve betting or gambling. The court has also disregarded the allegations of tax evasion against the gaming platform.

The High Court was responding to a public interest litigation (PIL) filed by an independent petitioner, advocate Gurdeep Sachar. The PIL had claimed that the promoters of Dream11 were encouraging gambling and also not paying Goods and Services Tax (GST). It had pled the court to initiate criminal proceedings against the gaming platform.

The ruling passed by the division bench of judges Ranjit More and Bharati Dangre noted, “The petitioner has lost sight of the fact that the result of the fantasy game contest on the platform of Dream11 Fantasy Pvt Ltd is not at all dependent on winning or losing of any particular team in the real world game. Thus, no betting or gambling is involved in their fantasy games.”

The Bombay High Court added that the issue of tax evasion would only arise if Dream11 was involved in gambling and since, that claim has been dismissed there is no possibility of GST evasion or erroneous classification, which was claimed by the PIL.

In 2017, a similar petitioner has questioned the relation of Dream11’s connection to sports betting in the High Court of Punjab and Haryana. To which, the High Court had then ruled that playing fantasy sports online does not amount to gambling and involves a substantial degree of skill.

Later, a Special Leave Petition was filed against this Punjab High Court verdict, which too was dismissed by the Supreme Court of India in 2017.

Bombay High Court took cognizance of the 2017 judgement and said, “there is no plausible reason to take a contrary view than that taken by the Hon’ble Punjab and Haryana High court, which judgment has already been upheld by the Hon’ble Supreme Court in the Special Leave Petition.”

However, it is interesting to note that Dream11 is not available on Google Play Store. The company had said in its Quora answer, “Unfortunately, Google Play Store’s policies do not allow us to list our pay-to-play leagues on our Play Store app.”

Dream11 is a fantasy gaming platform, which means the user can use the platform to make virtual team filled with actual sports players and score points in correspondence to how those players perform in live matches.

These scored points can then be used by the users to get a payout, and re-invest their winnings into the game, or take it out to their bank accounts.

According to a 2019 KPMG report, the 2017 High Court judgement has contributed to the growth of fantasy gaming in terms of a larger number of platforms started entering the market with similar formats and also leading to wider user adoption.

Major operators in the fantasy sports segment include Dream 11, MyTeam11, 11Wickets, StarPick and Fantain. Among these, Dream11 was reported to have the largest user base of 50 Mn, as of February 19, 2019.

According to Inc42 DataLabs between 2014 and Q1 2019, the total venture capital funding in Indian gaming startups was over $337 Mn. The investment in Indian gaming startup is growing at a CAGR of 22%, with the top funded startups being Dream 11 with $100 Mn in total funding, followed by Smaaash Entertainment with $82.6 Mn in funding, and Nazara Technologies with $79 Mn.

“With number of users on fantasy sports platforms expected to cross 100 Mn by 2020, this segment has the potential to spawn a whole ecosystem around it, and could help deepen user engagement with their favourite sports’”, Girish Menon, partner and head – Media and Entertainment, KPMG India had said earlier.