Founded by Ankit Agarwal in 2017, Phool.co is a startup focused on circular economy which converts floral waste into charcoal-free luxury incense products and other wellness products

The D2C startup claims 130% YoY growth for the past two years.

Alia Bhatt is also an investor in Nykaa, an omnichannel lifestyle retailer 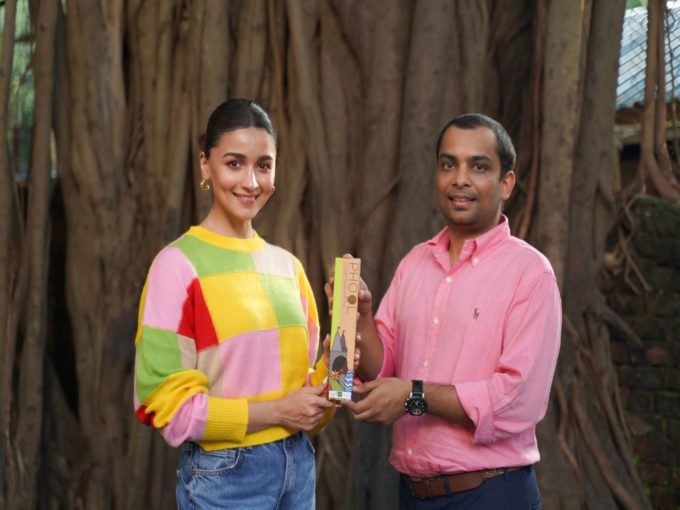 Founded by Ankit Agarwal in 2017, Phool.co is a startup focused on the circular economy which converts floral waste into charcoal-free luxury incense products and other wellness products.

With deeptech research, the startup has also developed “Fleather” leveraging its flowercycling technology. According to the D2C startup, Fleather is a viable alternative to animal leather.

The D2C startup claims 130% YoY growth for the past two years.

Earlier, Alia Bhatt had invested in Nykaa, an omnichannel lifestyle retailer. In November 2020, she also launched a startup called Ed-a-mamma which caters to the kidswear category.

Ankit Agarwal, Founder of Phool.co said, “The investment and support will help us expand our footprint globally and also step up the pace of R&D.”

Prior to this round, Phool.co had raised $2 Mn in a seed round from IAN Fund, Social Alpha (FISE), Draper Richards Kaplan Foundation (San Francisco), and IIT Kanpur.

Of late, celebrities backing new-age companies and co-creating products or private labels with them have been a major trend in the Indian market.

Amid the trend, Men’s Indian cricket team captain Virat Kohli last month joined global wellness startup Hyperice as athlete-investor and global brand ambassador. There are several Indian celebrities who have in the past few years invested in startups.

In June, women wellness D2C brand Nua raised $7.1 Mn in a Pre-Series B funding round with Deepika Padukone among its investors.