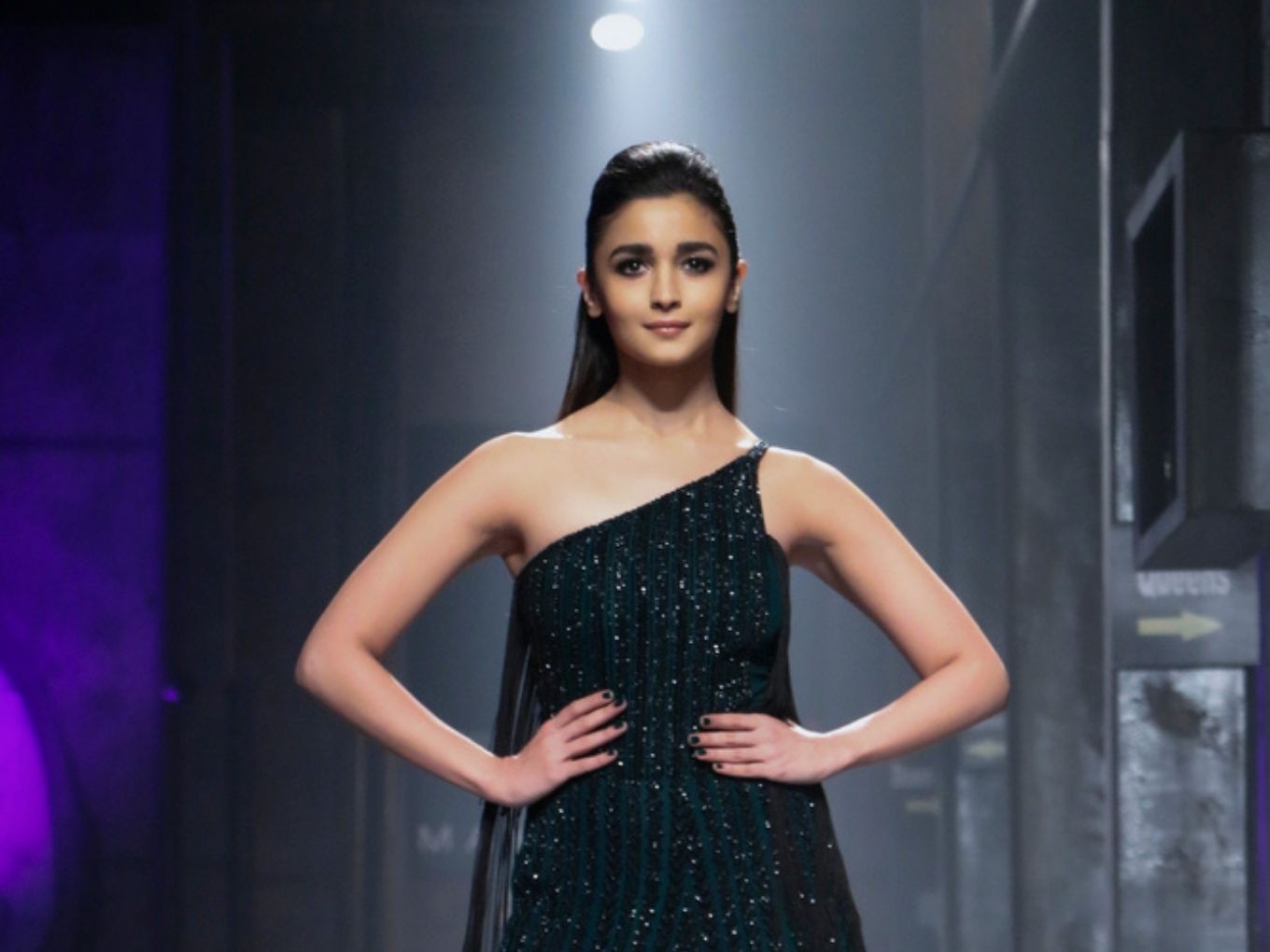 It also had a footprint of around 70 stores, and plans to expand into another 40 soon

Bollywood actor Alia Bhatt has invested an undisclosed amount in Nykaa through secondary transaction. The development comes a week after actor Katrina Kaif, who had launched her own beauty line ‘Kay Beauty’ on the platform last year, invested in the beauty and ecommerce brand.

Commenting on the Bhatt’s investment, Nykaa’s CEO and founder Falguni Nayar said, “Alia and I had a very interesting conversation about how both she and Nykaa were launched in 2012. I loved her clarity of thought and got a glimpse of that keen mind which has placed her on ‘Forbes 30 Under 30’ list. I really admire how much Alia has achieved at such a young age and the sheer diversity of characters she has portrayed on film with so much depth.”

Nayar also added that Bhatt had three reasons to invest in Nykaa. First, the company has Indian roots. Secondly, it is founded by a woman and “Nykaa is proof that the best in India can take on the best in the world.”

Prior to this, the company had raised INR 167 Cr from Steadview Capital in two different tranches in May 2020. It has also raised INR 100 Cr from American private equity firm TPG Growth and valued at $724 Mn post the round in April 2019 and $15.72 Mn from Lighthouse India Fund III.

Nykaa is an online marketplace for beauty and wellness products, which was founded by Nayar in 2012. Since 2015, it has also grown its physical store presence in the country with a current footprint of around 70 stores, housing luxury brands such as Tom Ford, Jo Malone London, Dior and Givenchy. The company is looking to expand into 40 more in the coming years.

The company claims to have been fulfilling nearly 1.5 Mn orders a month, offering over 1.5K brands and 130K products.

According to a report by RedSeer Consulting, Indian online beauty and personal care market is expected to cross $3.5 Bn by 2022. In this segment, Nykaa competes against the likes of Purplle, MyGlamm and Scentials. In August, Myglamm acquired Popxo to leverage its community of content creators.