The company is planning to invest the fund by mid-2020

Fund IIA has already invested in Unacademy, Dunzo, Purplle, among others 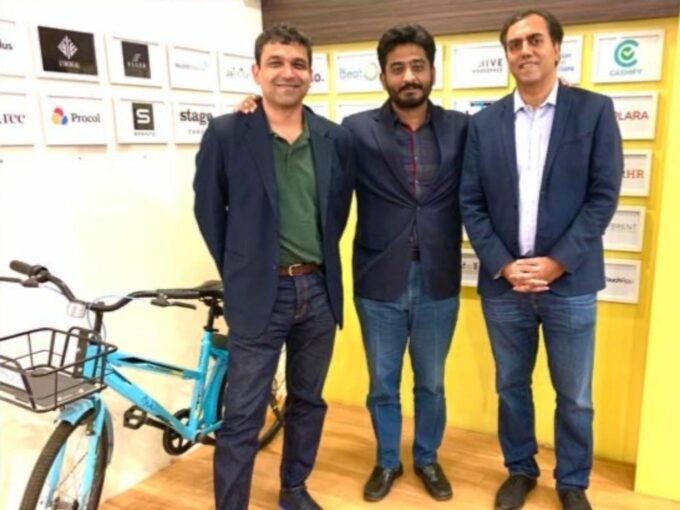 Mumbai-based venture capital firm Blume Ventures, on Monday (February 24), announced the final close of its opportunity fund — Fund IIA — at $41 Mn for follow-on investments. Family offices and institutional investors along with existing investors are the primary backers of this fund.

Blume Ventures partner Ashish Fafadia said that Fund IIA was an ideal opportunity for Blume to partner with domestic limited partners (LPs) and foreign institutions to provide them with an opportunity to invest in a shorter life fund.

From this fund, Blume Ventures is investing in follow-on funding rounds of portfolio startups of Funds I, IA and II. The fund has an investment period of 24 months and funds startups when market opportunities arise for them. The company is planning to invest the fund by mid-2020.

In the first half of 2018, Blume Ventures had marked the first close of Fund IIA at $22 Mn. Since then, the company has participated in Series B, C, and D funding rounds of its portfolio companies.

Cofounder and investment team member at Blume Ventures Karthik Reddy said that many of the startups funded by Fund I and II had begun to show significant potential but required new infusion for their future expansion. At that time, Blume Ventures’ LPs saw this opportunity and sponsored the strategy of this fund.

Founded by Reddy and Sanjay Nath in 2011, Blume Ventures has invested in over 100 startups across different segments including fintech, healthtech, consumer services, agritech, among others. Its portfolio is dominated by B2C companies like Cashify, Dunzo, Printo, Unocoin, HealthifyMe, Purplle, Grey Orange and BHIVE workspace.

Blume Ventures had raised Fund IIA in parallel with the Fund III which marked its final close at $102 Mn last week. Fund III is expected to back 25 to 30 early-stage startups that are focussing on the two distinct opportunity sets in the Indian market. Blume Ventures has clarified that the opening cheque will be of $500K to $1.25 Mn and up to $3 Mn to $5 Mn would be invested per winning company.

So far, the company has used Fund III to invest in over ten startups, including HealthAssure, Taaraka and Stage3, Jai Kisan, TartanSense, Procol, and Classplus, Tapchief and LeverageEdu.