As part of the acquisition, Betaout as a brand will shut down its operations 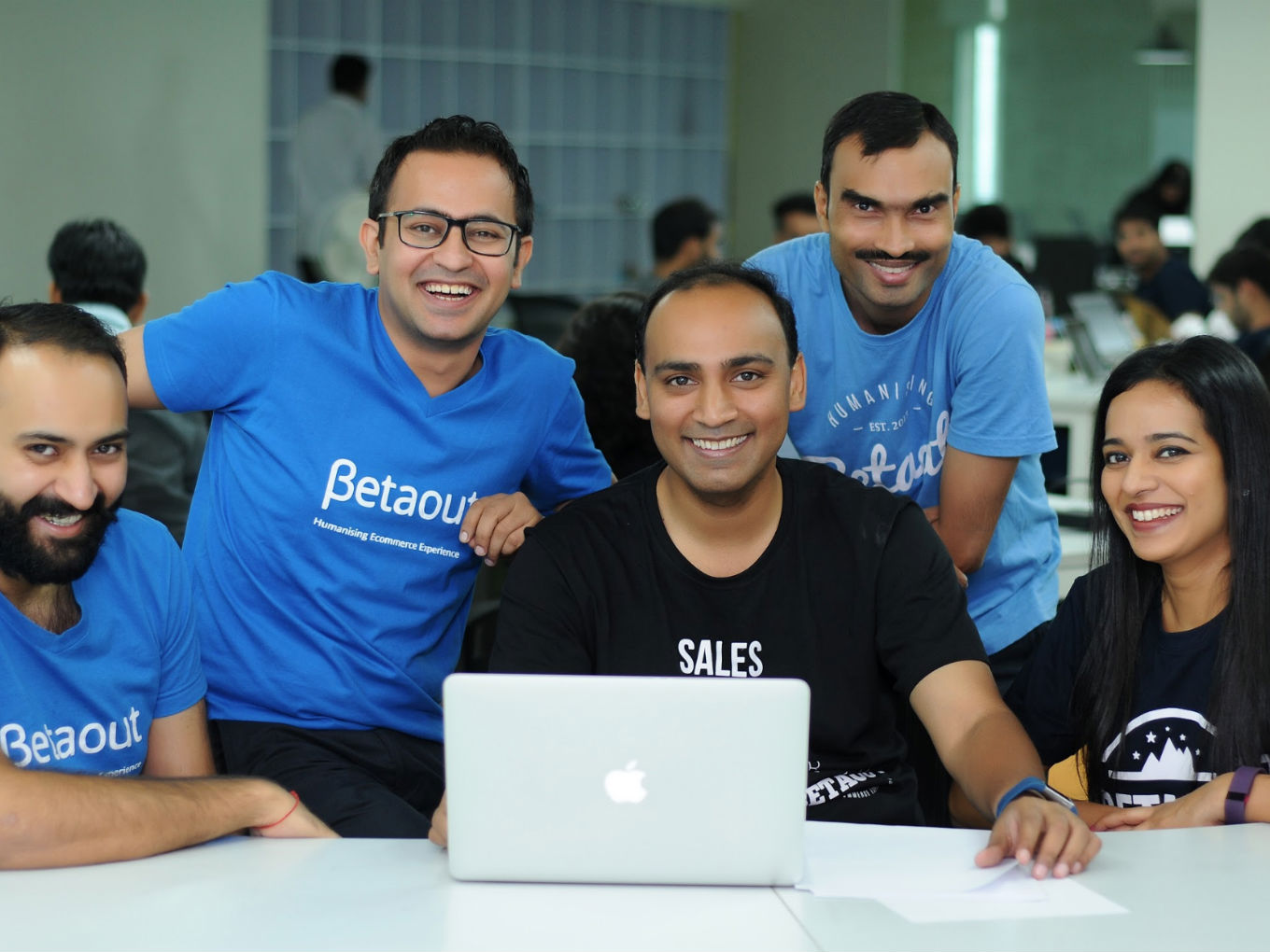 New York-based retail tech marketing company Bluecore has announced the acquisition of Noida-based marketing software startup Betaout for an undisclosed amount with an aim to foray into Indian ecommerce.

After the acquisition, Bluecore, a global marketing platform, will establish Bluecore India, its new hub for innovation and best-in-class engineering. The move will give Bluecore a foot in the door into India, one of the world’s fastest growing ecommerce markets.

Confirming the development to Inc42, Ankit Maheshwari, co-founder and CEO, Betaout, shared that both the companies had been accelerated by US seed accelerator Techstars and had found synergies to grow further.

Fayez Mohamood, CEO and Co-founder of Bluecore said, “Betaout brings expertise in channels beyond email, like Facebook, onsite, mobile push, SMS, that are critical to the future of the retail marketing tech stack. We are honored to welcome the team to Bluecore and work as one toward our common goal of creating a unified retail experience their customers while driving more performance with less effort for the brands.”

Maheshwari further said that as part of the acquisition, Betaout as a brand will stop its operations and discussions are being undertaken to help customers in the transition.

Further, one of the co-founders, Mayank Dhingra has exited after the acquisition, while others will continue to head India and SouthEast Asia operations for Bluecore.

Betaout has renowned clients in repertoire including some ecommerce biggies like Paytm, Goibibo, GOQii, Mauj, Viacom US, etc. Till date, the company has raised $2 Mn funding from a cluster of investors including Beenext, Stanford Angels, LetsVenture, Chennai Angels, Hyderabad Angels, and Mumbai Angels.

At the same time, Bluecore claims to have more than 400 customers, including Staples, JCPenney, Newegg, CVS Pharmacy, Tommy Hilfiger, Perry Ellis, Teleflora and Best Buy Canada. The company has raised over $60 Mn in funding from investors like Norwest Venture Partners, Felicis Ventures and Georgian Partners among others.

The overall market for advertising software grew at 38% year on year, from $9.2 Bn in 2016 to $12.7 Bn in 2017. IDC forecasts adtech sales to grow to 7.8% by 2022, driven by strong ad spend growth. Automation is also a factor for positive industry growth, particularly as marketers continue to transition from traditional TV advertising to digital video and connected TV advertising strategies.

There are players like Mango Data, Vertoz, InMobi, ForkMedia, among others, in this space. The report points out that ecommerce is the biggest spender on digital media among all the sectors, contributing 19% of all digital spends, followed by FMCG, telecom, and BFSI.

Pitted against major adtech players such as Fork Media, Media.net etc, the combined synergies of Betaout and Bluecore are expected to provide an edge to the companies.