Volkswagen is exploring ways to use blockchain to develop EV batteries 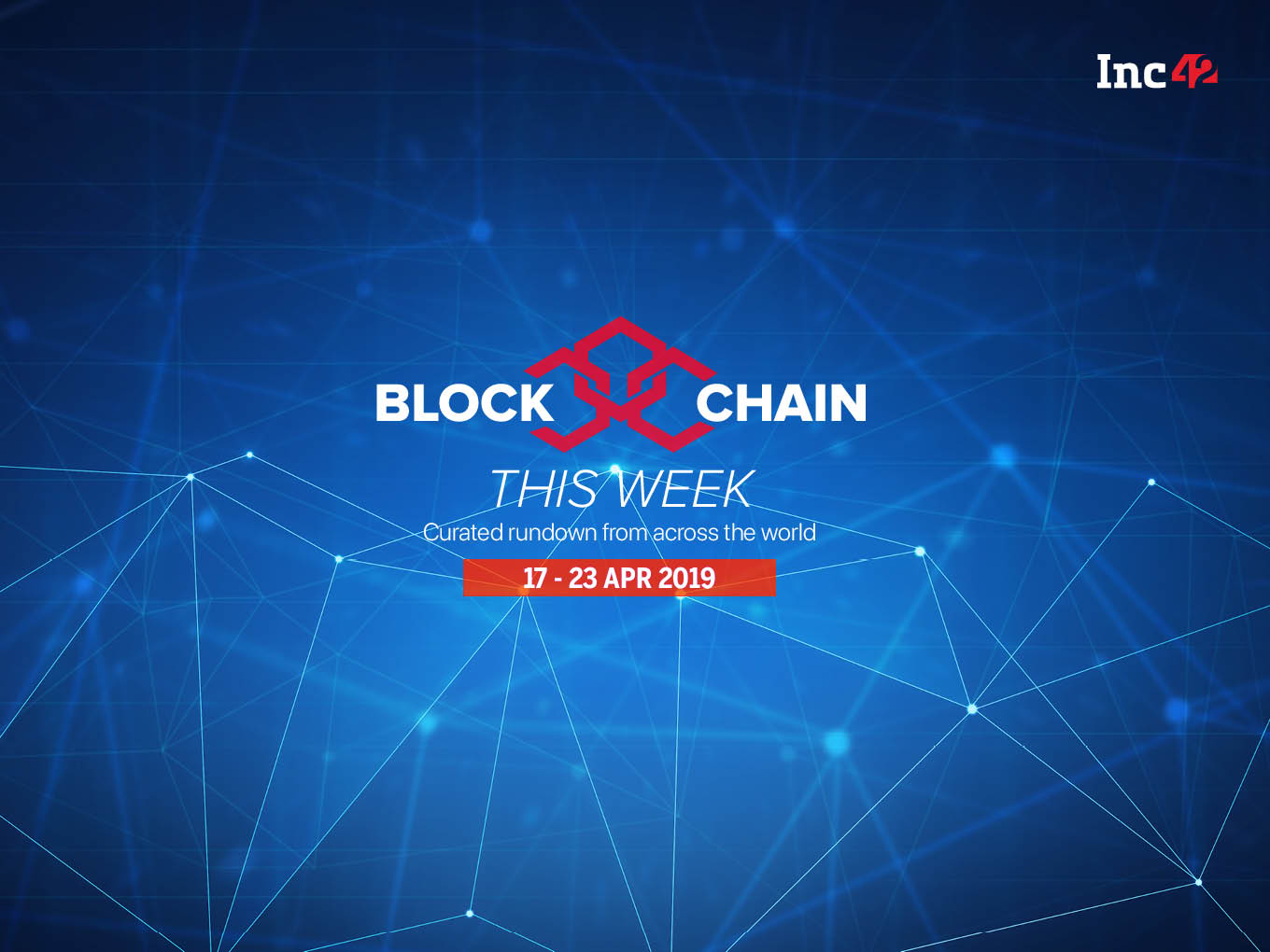 According to the company’s official blog post, the service, which is now entering a private beta test, will help the users monitor smart contracts and tokens for known security risks. This move is especially needed at a time when enterprises and investors are switching over to blockchain-based tokens and assets and thus, it is important to analyse the involved risks.

EY Smart Contract Analyzer has been built by the EY Blockchain Security Lab in Israel. This security service will help in testing and monitoring of tokens and contracts prior to the release on public blockchains.

With that, here are some more blockchain-related developments this week:

US-based blockchain training provider Blockchain Training Alliance (BTA) has now partnered with Bengaluru-based IT training provider SpringPeople to expand its presence in India. BTA is aiming to equip enterprises in blockchain technology with training material in order to upskill the workforce. As a part of the partnership, SpringPeople will offer courses such as blockchain, ethereum development, blockchain security, blockchain solution architecture, and blockchain business foundation. “With this partnership, we will be equipped to meet this demand head-on and will also be able to bridge the skills gap of the Indian workforce by equipping them with authorized content and certification from Blockchain Training Alliance that is much sought after globally,” said Ravi Kaklasaria, founder and CEO, of SpringPeople.

New York-based blockchain startup ConsenSys works with decentralised applications based on ethereum and offers different business verticals such as ConsenSys Labs, Academy, Consultancy and much more. Recently, it was reported that the startup is looking to raise $200 Mn, as it has strengthened its presence in India. Last year, the company opened an office in New Delhi to develop applications on the ethereum blockchain ecosystem in the country.

In March 2018, it also signed a Memorandum of Understanding (MoU) with the government of Andhra Pradesh. As a part of this, the startup provides strategic technical advisory services to prioritise and pilot use-cases in blockchain technology in Andhra Pradesh.


Volkswagen has joined an industry group led by tech giant IBM, to investigate the potential of blockchain technology to source materials for electric vehicle batteries. The industry group already counts Ford as its member. For the uninitiated, the group which was launched in January is currently running a pilot project to investigate how blockchain technology can help improve the traceability of cobalt supply chains.

US-based crypto payments startup Moon has launched a web browser extension which will allow users to complete payments using the Lightning network bitcoin wallets while shopping on ecommerce sites such as Amazon. Currently, Moon’s extension is available on Google Chrome. The Lightning feature update is however still under review, and will be launched shortly.

China’s first blockchain-enabled notary has reportedly set up its offices in the Beijing CITIC Notary Office. According to the head of the office, this move marks the beginning of the blockchain notary service era. During the launch, director of the Beijing CITIC Notary Office Wang Mingliang had said that blockchain-based notarisation has both value and legal significance of certification.