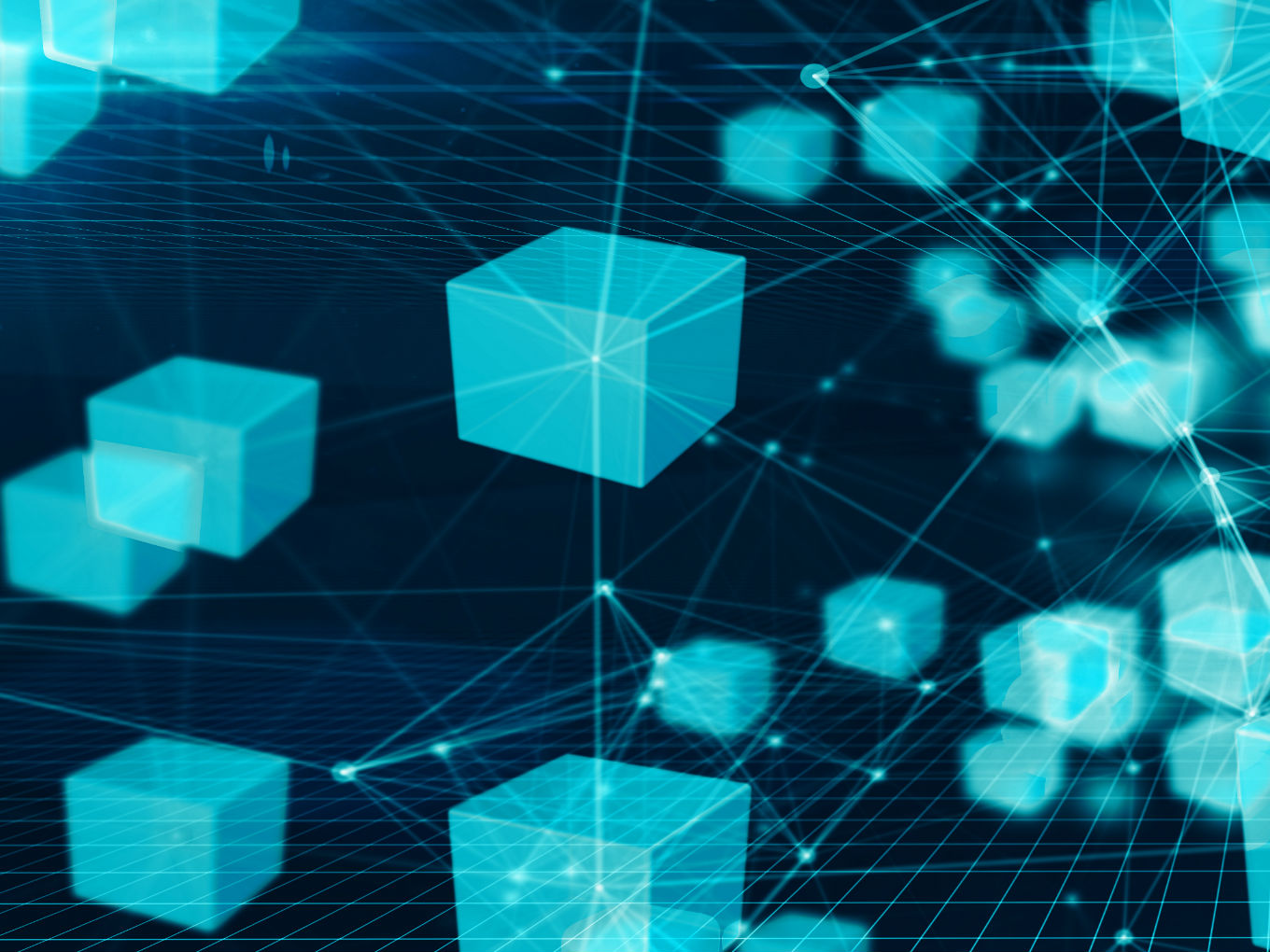 What appears to be in a first in Asia, Indian private sector bank Yes Bank has facilitated the issuance of a commercial paper (CP) of INR 100 Cr using blockchain technology for Vedanta Ltd, a natural resources conglomerate.

Why Blockchain For Commercial Paper?

While finance minister in the Union Budget 2019 has addressed liquidity crisis to some extent through bank recapitalisation, this crisis had badly hit the issuance of Commercial Paper by financial firms, in recent months. According to data compiled by Edelweiss, financial companies sold INR 54,113 Cr of commercial papers in October 2018 which was 65% down compared with INR 1,53,165 Cr of average monthly sales in July and August.

There are reasons behind the slow down.

The 2006-2007 economic slowdown which started with Lehman Brothers going bankrupt, left people with little faith in the banking system and Bitcoin, that led the invention of first-ever blockchain technology, emerged as an outcome of the less faith in conventional banking. India, too, is experiencing a similar slow down due to India’s government-backed leading investment firm IL&FS which operates through 302 entities is facing troubles with INR 91K Cr as debt on its group companies.

IL&FS has been behind India’s some of the biggest infrastructure projects including GIFT, Gujarat and Chenani-Nashri, India’s longest tunnel. The commercial paper fraud at IL&FS became public in September 2018, once the firm started to default on its CPs which led rating agencies ICRA and CARE to downgrade IL&FS companies from AA+ to A1+.

While India’s ailing public sector banks which were already exposed in the last few years for issuing thousands of fake Letter of Understandings (LoUs) to businessmen like Nirav Modi, the latest IL&FS triggered a liquidity panic across the market. People started looking for transparent and secure platforms for the issuance of LoUs and CPs.

This is where blockchain meets the gap, as the data once entered on blockchain can neither be erased nor modified. As part of the development, the Indian Factoring Exchanges – A.TREDs, RXIL and M1xchange – had launched a blockchain-based networking platform last year. Based on hyperledger fabric, the production system provides a common platform not controlled by any one financial institution to securely and confidentially share information which reduces fraud around receivables financing.

Blockchain For CPs: What It Does

The blockchain implementation for the issuance of CPs will help reduce the turnaround time for issuance and redemption, operational risk, and will increase the real-time visibility by providing a common network for all participants.

GR Arun Kumar, Group CFO, Vedanta Group, said, “Vedanta will benefit from the digitized and simplified workflow which shortens the laborious process running into hours to just a few minutes and complete transparency that this platform offers to all stakeholders.”