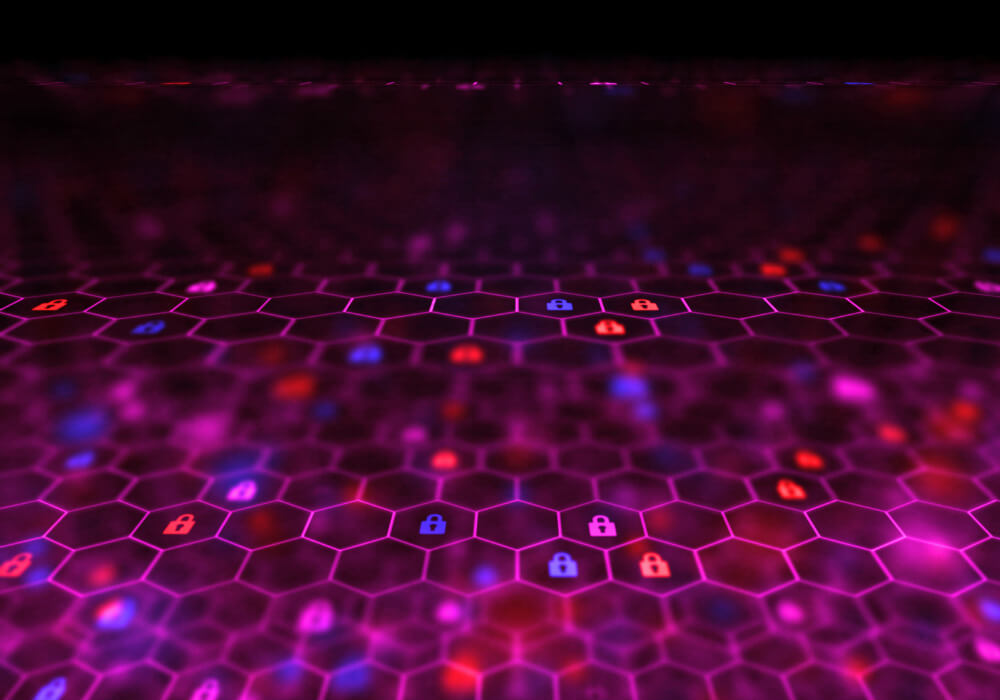 As governments across the globe are now moving towards implementing blockchain in e-governance, according to a new market research report, the blockchain-in-governance market is expected to grow from $162.0 Mn in a18 to $3,458.8 Mn by 2023 at a Compound Annual Growth Rate (CAGR) of 84.5% during the forecast period.

Blockchain, which has been slowly but steadily getting its due in banking, supply chain, and other sectors, will now be used to address natural disaster-related issues as well. Yes. IBM, along with other partners has launched a Call for Code initiative, inviting coders to develop blockchain-based solutions for such issues.

While in India, Telangana has been at the forefront of organising international conferences on blockchain. This year, Telangana and Goa have joined hands with Nucleus Vision to organise another International Blockchain Conference in August. NITI Aayog, along with the states, will also co-host the conference in Hyderabad.

Meanwhile, during PM Modi’s Singapore trip, the department of economic affairs of the Indian government and the Monetary Authority of Singapore (MAS) signed an MoU relating to the formation of a joint working group (JWG) that aims to strengthen the fintech collaboration between the two countries.

While the JWG is expected to speed up developments in the areas of AI, machine learning, blockchain, and cloud, MAS has also signed an agreement with the Maharashtra government to jointly participate in fintech projects such as blockchain and mobile payments, as well as to establish a fintech marketplace.

In other news, Ripple has announced a new initiative called the University Blockchain Research Initiative (UBRI), a collaboration with top universities around the world to support and accelerate academic research, technical development and innovation in blockchain, cryptocurrency and digital payments.

The company will fuel over $50 Mn fund along with its knowledge expertise to encourage the R&D in blockchain.

Interestingly, IIT-Bangalore will also be part of the Ripple’s University Blockchain Research Initiative.

Blockchain Developments From Across The World

Canadian Global Blockchain Technologies has announced the incorporation of a Cayman-based subsidiary named Laser Inc as part of its recently announced blockchain-based project, the Laser Network (Laser). Till date, Laser has received considerable attention from the blockchain sector as well as the broader technology industry. This is because it is a SWIFT-like protocol that interconnects thousands of existing blockchain networks, thus allowing inter-chain transactions, and enabling blockchains to operate without borders.

The purpose of this subsidiary is to manage the initial service node network that underpins Laser’s blockchain network and supports its defining features. The crowdsale will entail an equity sale in the subsidiary Laser Inc., with the network’s proprietary Photon cryptocurrency (‘Photons’) allocated proportionately to equity purchased. A block of 6,300,000 shares will be made available in the crowdsale, with a minimum purchase of 100 shares. Pricing and forms of payment are to be announced.

Commenting on the development, Shidan Gouran, president and CEO of Global Blockchain Technologies, stated, “Laser is the decentralised SWIFT-like solution that blockchain has been waiting for. Since the success of Laser will rely on having a reliable group of service node operators, our formation of Laser Inc both streamlines the investment process and ensures that financial and informational resources will be available to the benefit of service node operators, as well as all users of Laser.”

Di Gang, deputy head of the digital currency research lab at the People’s Bank of China, said that their department has completed the infrastructure of a system that issues digital checks based on a blockchain with smart contracts technology.

As per the report, the work comes after a year-long R&D process that kicked off in 2016 when the lab first announced its plans to look to blockchain technology in the hope of solving the issue of check frauds in the Chinese market.

In the next few years, it won’t be any surprise if China rolls out its own blockchain-based fiat cryptocurrency.