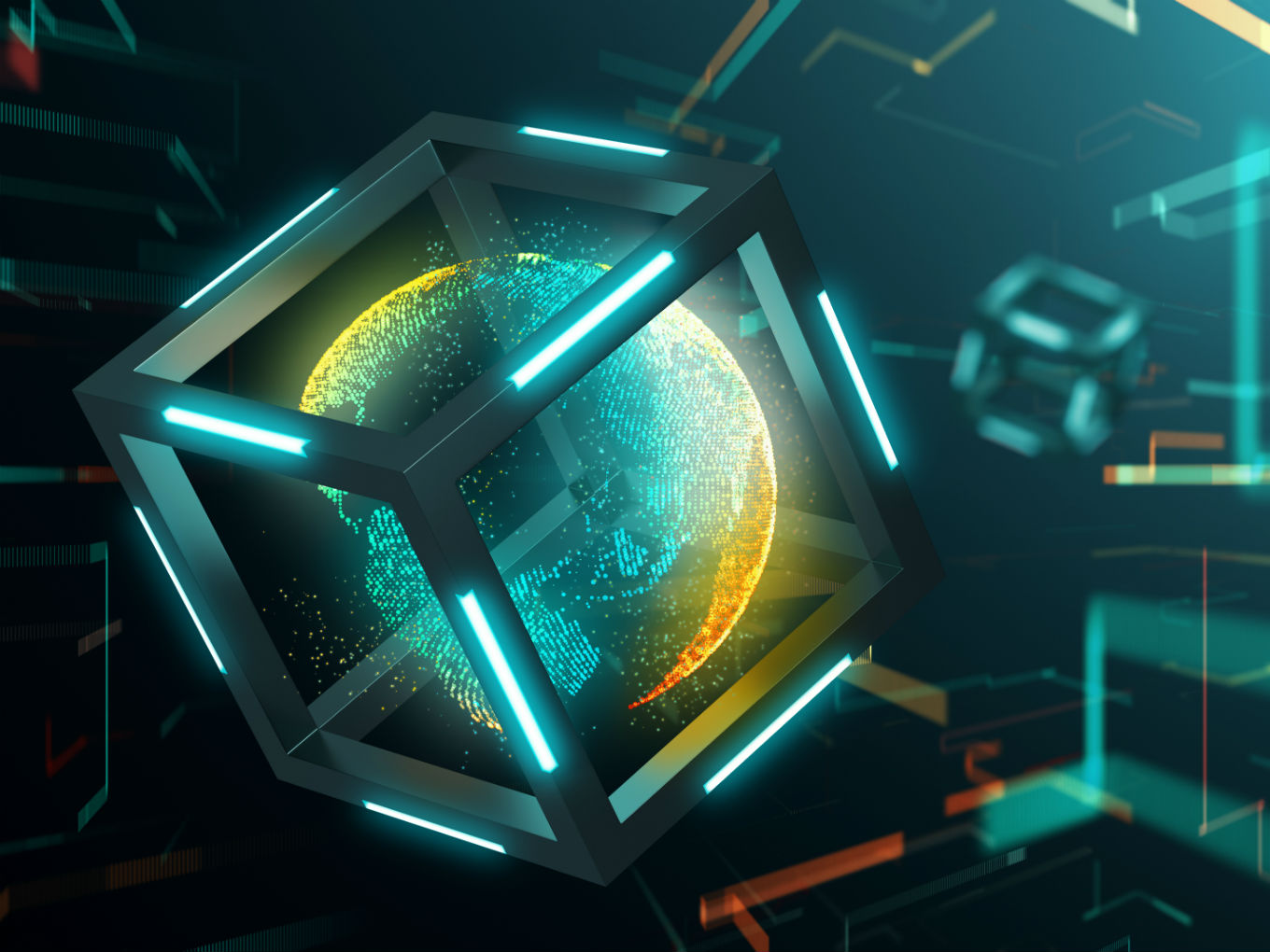 NITI Aayog CEO Amitabh Kant has been called the architect of many of the PM Narendra Modi’s flagship programmes. This includes Smart Cities, Make In India and many other projects. However, not many know, that the Kant is also behind the IndiaChain project, which was supposed to be the largest blockchain-based egovernance project in the world.

IndiaChain was a proposal to create an India specific infrastructural platform leveraging elements of India Stack such as Aadhaar, UPI and eSign.

However, just like the Smart City project where not a single smart city has been created in the last four years, NITI Aayog which started working on a discussion paper pertaining to IndiaChain back in 2017, has not disclosed anything since then.

However, this didn’t stop Kerala, Karnataka, Telangana, Andhra Pradesh and Maharashtra from exploring blockchain and execute in selected areas. As reported by Inc42 last week, Maharashtra has approved blockchain adoption in agriculture marketing, supply chain streamlining, registration of vehicles and document management system and has allocated INR 10 Cr for the project till 2019-2020.

Andhra Pradesh has reportedly created a real-time visitor monitoring system leveraging AI and blockchain. The system checks in real-time if a visitor’s name matches with any of the wanted criminals or history sheeters database. According to reports, to prevent break-ins in houses when people go on holidays, the Andhra Pradesh police has even created a ‘Locked House Monitoring System’ which has already helped to catch four offenders on a real-time basis.

“We must understand the combination of emerging technologies like IoT, blockchain, 3D printing etc, pluck them out of their spaces and deploy them to solve problems.”

Let’s take a look at other blockchain news of the week!

According to reports, Kerala Blockchain Academy has already designed a developer certification programme on R3’s Corda blockchain. The academy aims to train banking and technology professionals on Corda app development, the programme will be rolled out from September, this year. An arm of IITM-Kerala, Kerala Blockchain Academy is also offering training programmes on hyperledger and Ethereum/Ethereum2.0.

The programme is targeted at early-stage startups and individuals, with a clearly defined solution, product or a technology impacting real estate scenarios. This would include asset valuation, smart buildings, employee experience, sustainability, etc working with technologies like Blockchain, AI, Machine Learning, IoT, etc.

“Through this collaboration with Startup India and JLL, we aim to connect innovators across industries and help commercialise their technology and solutions for the larger good of the real estate sector in India,” Prof K VijayRaghavan, Principal Scientific Adviser to the Government of India said.

Facebook’s Libra has already attracted wide criticism from government bodies across the world, the Libra Association has now launched a public bug bounty program. The Libra Bug Bounty program aims to strengthen the security of the blockchain.

The program will encourage many more people with diverse skills and backgrounds to inspect and review the blockchain design and implementation. The Libra Bug Bounty program is part of a larger ongoing effort to build an open and vibrant community of security and privacy developers around the globe.