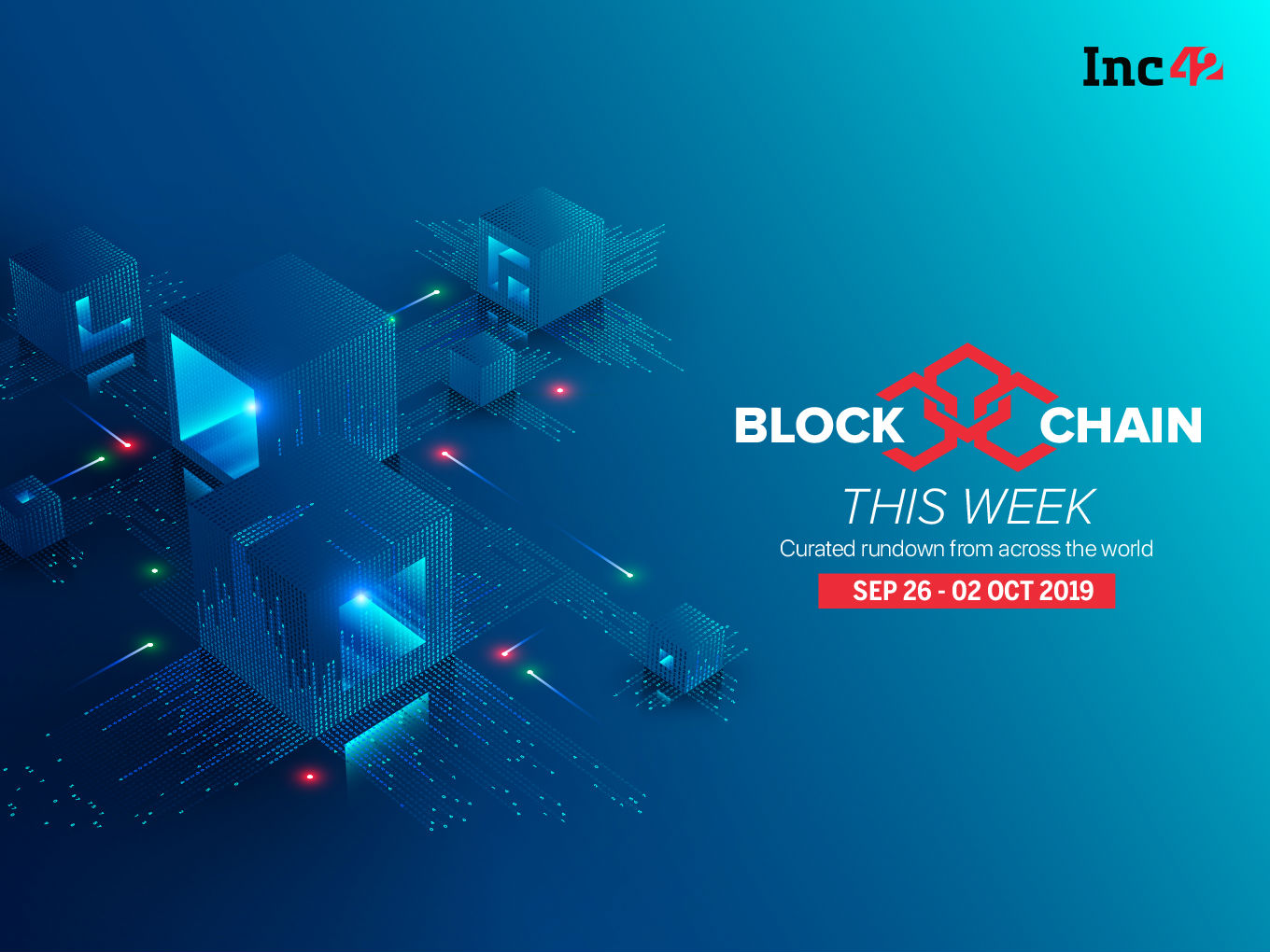 Whether it is investigating the GainBitcoin scam and key accused Amit Bhardwaj’s cold wallets, or executing largest public blockchain project IndiaChain, the Indian government and its executing agencies have been accused falling short on blockchain expertise while dealing with these subjects at policy and execution levels.

Now, reports have emerged that the Indian government has planned to bring in international players on board to train government officials in emerging advanced technologies like artificial intelligence (AI), cloud computing, blockchain and machine learning (ML). While in August, Microsoft announced its first-of-a-kind “Digital Governance Tech Tour” programme in India with the aim to train 5,000 government IT professionals via a series of physical and virtual workshops over a period of 12 months, Amazon’s AWS is now reportedly being looped in for the training purposes.

However, training should not be limited to a few government officials but it must include investigative agencies, bureaucrats and ministers too.

In an interesting use case, an Australian tech company Lakeba Group in a bid to bring in investments for two Adelaide apartments has divided them into 20 portions each, called “bricklets”. With each bricklet holding 5% value of the property, investors can thus claim profits over rental income of the property.

The company has used blockchain platform to transfer land ownership and carry out the transactions — a program Lakeba Group believes will make it cheaper to buy property, reported ABC News.

“The upside, downside of the market is still there … the only difference is now that anyone can access it,” Lakeba Group CEO Giuseppe Porcelli.

Given the fact that India’s real estate is facing one of the worst slowdowns, perhaps blockchain could be a useful adoption.

What’s the other news in this week’s block? Let’s take a look.

San Francisco-based blockchain startup Securitize has closed $14 Mn in a strategic fundraise led by Santander InnoVentures. Among others who participated in the fundraising are MUFG Innovation Partners, and Nomura Holdings.

This latest fundraise is an extension of Securitize’s Series A round and brings its total financing north of $30M. Existing Series A investors, Blockchain Capital, SPiCE VC, and SeedRocket4Founders also participated in this latest round.

State-backed Indian Institute of Information Technology and Management, Kerala’s blockchain Centre Kerala Blockchain Academy (KBA) is now working on blockchain use-cases for the issuance of certificates in the education sector.

KBA has reportedly developed a PoC that ensures certificates issued by academic institutions are tamper-proof. As per PoC, every certificate comes with a QR code, featuring an international identity with a unique timestamp and block number. This will enable employers or students to quickly scan their documents using a mobile phone in order to confirm its authenticity.

In other news, Bengaluru-based blockchain startup Happiest Minds has been chosen among top 25 India’s best workplaces for women by Great Place to Work Institute, a global institute.