Blockchain This Week: Amazon Does A U-Turn, A Handy Map On Emerging Blockchain Trends And More

Blockchain This Week: Amazon Does A U-Turn, A Handy Map On Emerging Blockchain Trends And More 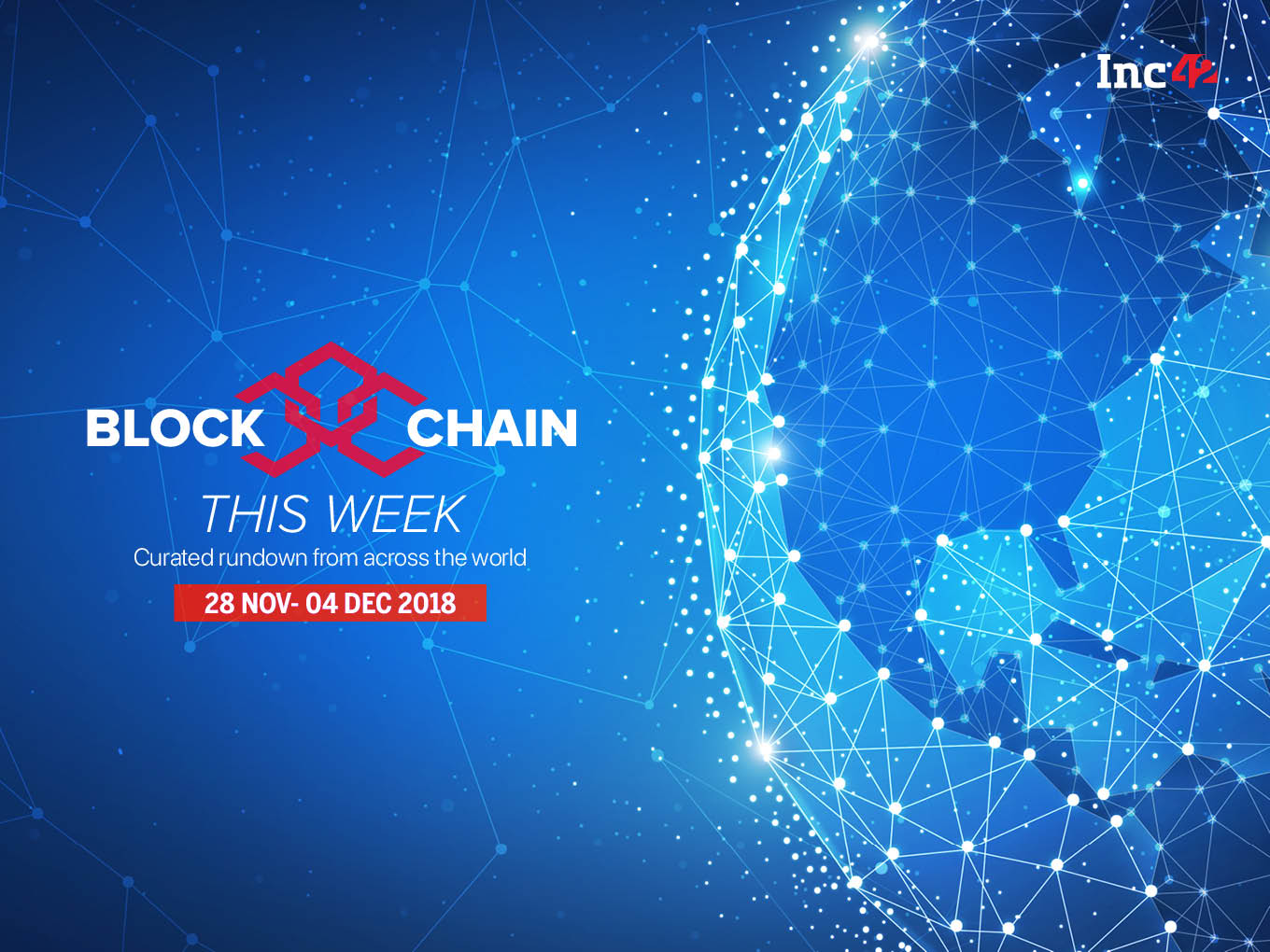 “AWS doesn’t build technology because we think it is cool”

Last year, this was Amazon Web Services (AWS) CEO Andy Jassy’s reply to a question on his team’s plans for a blockchain service, at the AWS annual re:Invent conference. Not enthused about the prospect, despite Bitcoin’s booming price in those days, Jassy said there were not many use cases of the blockchain “beyond the distributed ledger.”

One year on, at re:Invent 2018, held last week, AWS turned its all-seeing gaze to blockchain, with a service called Amazon Quantum Ledger Database (QLDB), a fully-managed ledger database. The service is said to have the ability to automatically scale up or down as needed and can execute two to three times more transactions, AWS claimed, compared with existing products.

With Amazon’s track record of disrupting entire markets, you know things are about to get serious in the blockchain industry now.

AWS also gave a comprehensive presentation on blockchain at the re:Invent 2018 conference covering everything the basics to use cases to the company’s intent in the sector. If you’re in the blockchain business, this video of the presentation by AWS would fall under essential viewing.

One of India’s leading digital assets exchange, Koinex said that it opened a new development centre in Bengaluru on December 4. This marks the company’s first foray into blockchain solutions. The company plans to implement blockchain technology to fight issues like data tampering, high transactional fees, and middleman interferences.

In a first among the states, Karnataka has launched a blockchain-based IP (intellectual property) registry platform. chief minister HD Kumaraswamy said that the initiative has been taken to improve transparency and efficacy.

Maintaining its status as frontrunner in technology among Indian states, Karnataka government has identified five use cases for implementing blockchain technology including land registration records.

In a conversation with Inc42, Gaurav Gupta, Karnataka’s Commerce and Industries, IT, BT and Science and Technology principal secretary, said that the incubation and hand-holding of startups in these areas is already underway.

With plans to launch on August 15, 2019, Sujan said that his company will aim to sell the search engine to enterprises which rely on unfiltered results free of search engine’s algorithm

“Google is behind the curve on blockchain technology”. “They will take 3-4 years to catch up,” Vinod Sujan, CEO Aarzoo Search

The ever-informative CBInsights has released a list of some of the world’s most pioneering blockchain trends rated by industry adoption and market strength. While Bitcoin mining rates highly on industry adoption, the report showed that Initial Coin Offerings (ICOs) and data marketplaces were still in a nascent stage. 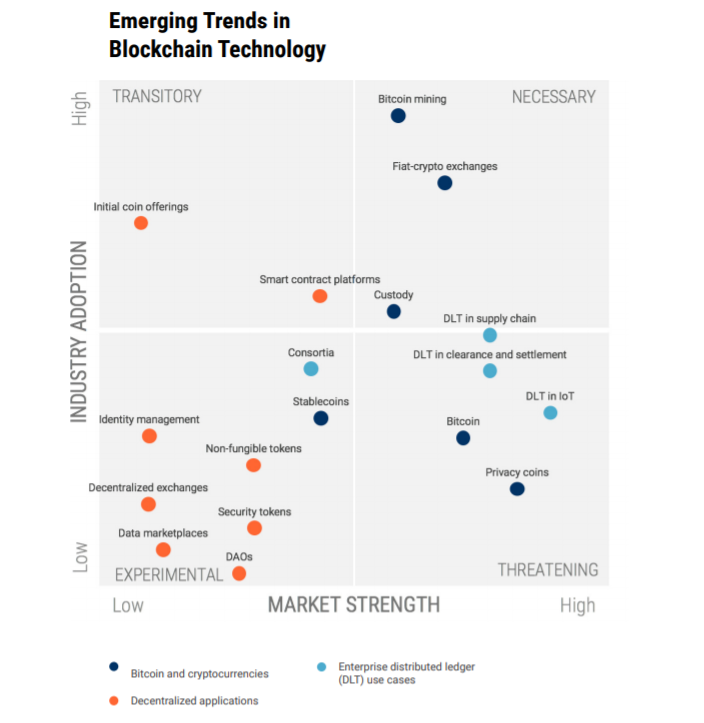 UK-based VAKT Global has launched a secure, real-time blockchain-based digital platform for the trading of commodities.

The trading platform, which is backed by major oil companies such as Shell and BP, aims to be the “first enterprise grade” blockchain solution within the oil and gas market.

Binance, the world’s largest crypto exchange by trading volume, tweeted on December 4 that it will launch its own blockchain called “Binance Chain” in the “coming months.”