The investment round was led by Vittal Kadapakkam, Indian bankers, and existing investors including Unitus Ventures and Mohit Davar of Money Transfer Network

The startup said it will utilise the fresh round of funding to expand its business operations in the US, Europe, and Africa. 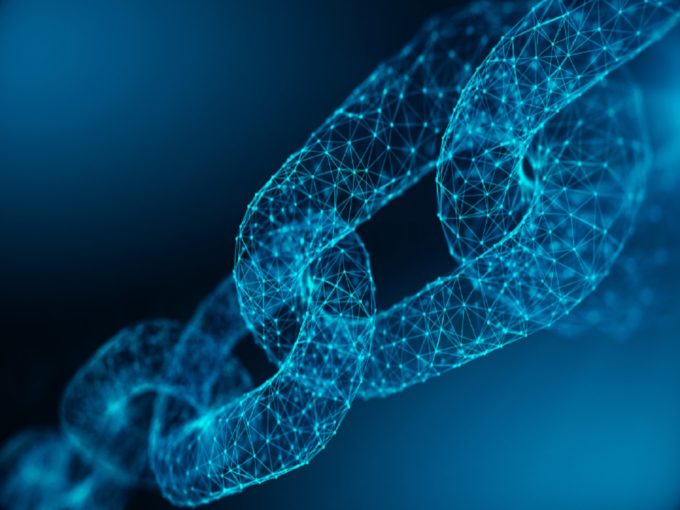 Bengaluru-based blockchain technology startup New Street Technologies has raised $4 Mn in a fresh round of funding. The investment round saw participation from a group of private investors and was led by Vittal Kadapakkam in the US, Indian bankers, and existing investors including Unitus Ventures and Mohit Davar of Money Transfer Network.

The startup said it will utilise the fresh round of funding to expand its business operations in the US, Europe and Africa. Founded in 2017 by Sanjeev Viswanathan, New Street Technologies enables businesses to transform their infrastructure by leveraging blockchain and other technologies including artificial intelligence (AI), machine learning (ML) and  Internet of Things. The startup claims to democratie transactional processing in the BFSI sector.

The startup claims its blockchain based middleware MiFiX in microfinance processing has improved operating efficiency by over 500%, across the value chain – from bank to business correspondent to end borrower, without any significant capital expenditure to our clients. In 2019, the startup raised $2 Mn in Series A funding led by Unitus Ventures.

While the government is yet to provide its stance on the booming cryptocurrency, it has been utilising the underneath technology of cryptocurrency that is blockchain in various projects. Earlier in August, the government utilised blockchain technology to digitally certify startups and help them receive a range of incentives, such as financing assistance, tax exemptions and relaxations in public procurement norms without much hassle. The blockchain-enabled certificate verification platform was developed by the department for promotion of industry and internal trade (DPIIT).

Earlier last month, Indian market regulator SEBI had asked its depositories to use distributed ledger technology, popularly known as blockchain technology to record and monitor the security created as well as monitor covenants of non-convertible securities. In June this year, it was reported that leading Indian banks SBI, HDFC Bank, ICICI Bank and 12 others have come together to further widen the blockchain application to the processing of Letters of Credit (LCs/LoCs), GST invoices and e-way bills.

Subhash Chandra Garg, former finance secretary of government of India while speaking at Inc42 Plus’ The Crypto Summit talking about government’s possible regulation on cryptocurrency, said the government first needs to deal with blockchain-based technology as ideally government avoid regulating technology, but blockchain produces real economy products which are heavily regulated and hence, the same regulatory mechanism needs to be created for crypto.

According to a market research firm Reports and Data, the global blockchain technology market is growing at a CAGR of 66%. It is estimated to reach $172.9 Bn by 2028 from a meagre $3 Bn in 2020, primarily because a trigger has arrived.