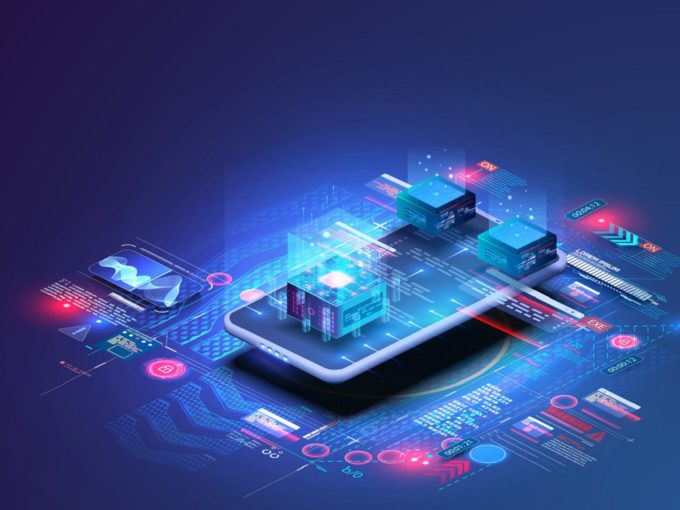 After the Bankchain project, leading Indian banks SBI, HDFC Bank, ICICI Bank and 12 others have come together to further widen the blockchain application to the processing of Letters of Credit (LCs/LoCs), GST invoices, and e-way bills.

For this to be implemented, the 15 banks have formed a company called Indian Banks’ Blockchain Infrastructure Co Pvt Ltd (IBBIC). Each member will invest INR 5 Cr and hold an equal stake of 6.66% in the company.

The project is expected to use Infosys’ Finacle Connect, a blockchain-based platform that enables digitisation and automation of trade-related finance processes.

IBBIC will have a five-member shareholders’ directors’ board with representatives from Bank of Baroda, ICICI, Axis, Kotak and SBI. These representatives will be appointed on a rotation basis annually.

LCs are issued by banks to businesses as a guarantee i.e. capability that the concerned company/buyer will have to pay on time. However, due to the manipulation in the past, India’s ailing public sector banks were caught for issuing thousands of fake Letter of Credits (or LoUs) to businessmen like Nirav Modi. As a result, the stakeholders have been looking for transparent and secure platforms for the issuance of LoUs and CPs.

The latest initiative aims to bring more efficiency, transparency and security into the banking systems. Frauds like issuing fake LCs could be easily prevented with the help of blockchain, believe experts.

Unlike the conventional methods that used to take four to five days, domestic LCs’ disbursal could be done in four hours using blockchain, said Varun Bakshi, head of products and transaction banking at RBL Bank. According to reports, the new system is expected to go live within a year with each bank having an equal stake of 6.66%.

This move is expected to help MSMEs’ in digitisation which will further improve their credit eligibility and fasten the loan processes.

This is not the first time that banks have come together to develop blockchain projects. Back in 2017, SBI and 26 other banks had come together forming a consortium called BankChain to explore and implement a blockchain platform in banking. The BankChain has 37 banks as its members from across the world and has developed eight live projects so far.