BlackRock and CPPIB had invested INR 1,045 Cr and INR 938 Cr respectively in Paytm’s anchor round

Paytm reported a 63.6% rise in its revenue from operations during the July-September quarter at INR 1,086.4 Cr 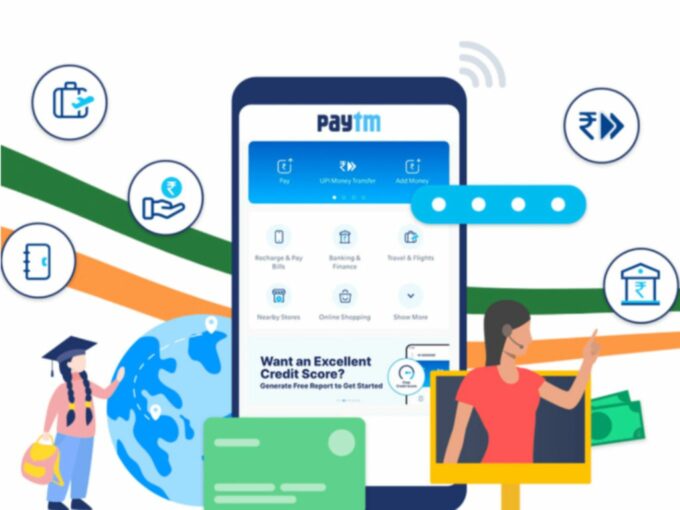 Shares of Paytm which have been recovering from the initial lows, have witnessed demand from major institutional investors after its weak listing.

Citing people in the knowledge of these developments, a recent Bloomberg report said that BlackRock Inc and Canada Pension Plan Investment Board (CPPIB) were among the anchor investors in the IPO that bought more Paytm shares on Tuesday (November 23rd, 2021) and Wednesday (November 24th).

Post a decline of around 37% in the first two trading days, its shares recovered 32% during November 23-November 25 as investors resorted to value buying and bought the shares at low prices.

India’s largest anchor round was oversubscribed 10 times by 74 investors, out of which 21 investors had bids greater than INR 100 Cr.

The fintech giant witnessed a listing with a discount of  over 9% amid valuation and profitability concerns.

Earlier today, One97 Communications, which owns Paytm, reported a 63.6% increase in its revenue from operations for the July-September quarter at INR 1,086.4 Cr.

During the same period of last fiscal (FY21), the fintech giant had registered an operational revenue of INR 663.9 Cr.

In a regulatory filing, the digital payments major attributed the jump in revenue to a 52% growth in non UPI payment volumes (GMV) and more than three times growth in financial services and other revenue.