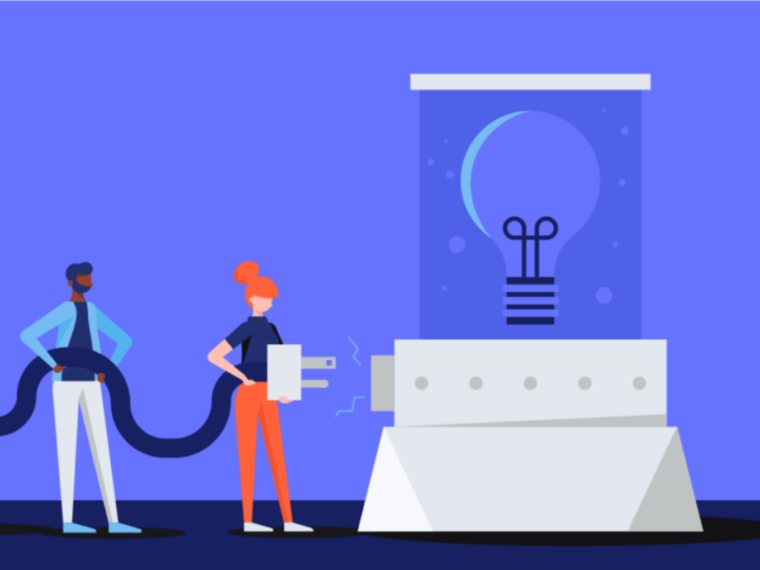 30 startups will get mentoring sessions across different verticals including customer acquisition, product, growth, tech, fundraising, design and sales and marketing

From a gamut of 1,500+ applications received in a year, the accelerator will undertake a funnelling process that will spill over multiple rounds throughout the programme. The event is directed toward two stages of startups — early-stage startups that are in their pre-funding phase and startups that have a ready prototype. The programme has three tracks — the BITSian track, the web3 track and the pan-Indian track.

Started in 2004 by 30 students from BITS Pilani as a Business Plan competition, Conquest is an initiative by the entrepreneurship cell of BITS Pilani.

Since then, it has gone through two pivots — first, into a conclave model and finally, it transitioned into a student-run accelerator in 2015.

The sector-agnostic accelerator offers a two-month-long boot camp of sorts. It gives the startups access to competitive pitching sessions, resources and networking opportunities.

Additionally, it offers the startups a chance for fast-paced development by providing access to cohort-based and one-on-one mentoring sessions from industry stalwarts. These include names such as Icertis’ Monish Darda, AJIO’s Zeenal Patel, Meesho’s Chetan Kalyan, Paytm’s Ankur Sethi, Uber’s Arjun Nohwar and Mesh’s Saurabh Nangia, among others.

The virtual launch event opened with Innov8’s CEO, Ritesh Malik as the keynote speaker. The event also hosted a panel discussion on the evolution of Conquest’s accelerator model. The lineup of speakers included names such as Y Combinator’s Arnav Sahu, Antler’s Rahul Seth and CIIE’s Chintan Bakshi. This year also saw the inclusion of a web3 track focussing on startups in the DeFi, metaverse and crypto space.

The first stage of shortlisting involves the selection of the top 100 startups. Out of these, 30 startups will be selected based on parameters including the veracity of the idea, the team, USP, market fit and competition.

Out of these 30 startups, 15 top-performing startups will be selected based on the feedback from the mentors. These ventures will receive online mentoring over six weeks. Each session revolves around a critical aspect of startup growth, ranging across pitching, fundraising, building MVP, GTM Strategy and finding a product-market fit.

Out of these 15, the top 10 startups will be shortlisted for a week-long offline programme in Bengaluru. It will culminate in a Demo Day where the selected ventures will get a chance to pitch in an open door event in front of a panel of industry experts.

The winning startups will get a guaranteed equity-less grant from a potential pool of over INR 35 Lakhs from the Conquest team. The investor jury has the option of providing additional funding to the featured startups.

The winners of past editions include startups such as Thinkerbell Labs, Social Cops and IppoPay. Thinkerbell went on to raise INR 1.05 Cr on Shark Tank India and SocialCops became a part of Atlan. Ippopay raised $2.1 Mn from Coinbase Ventures, Better Capital and Blume Founders Fund.